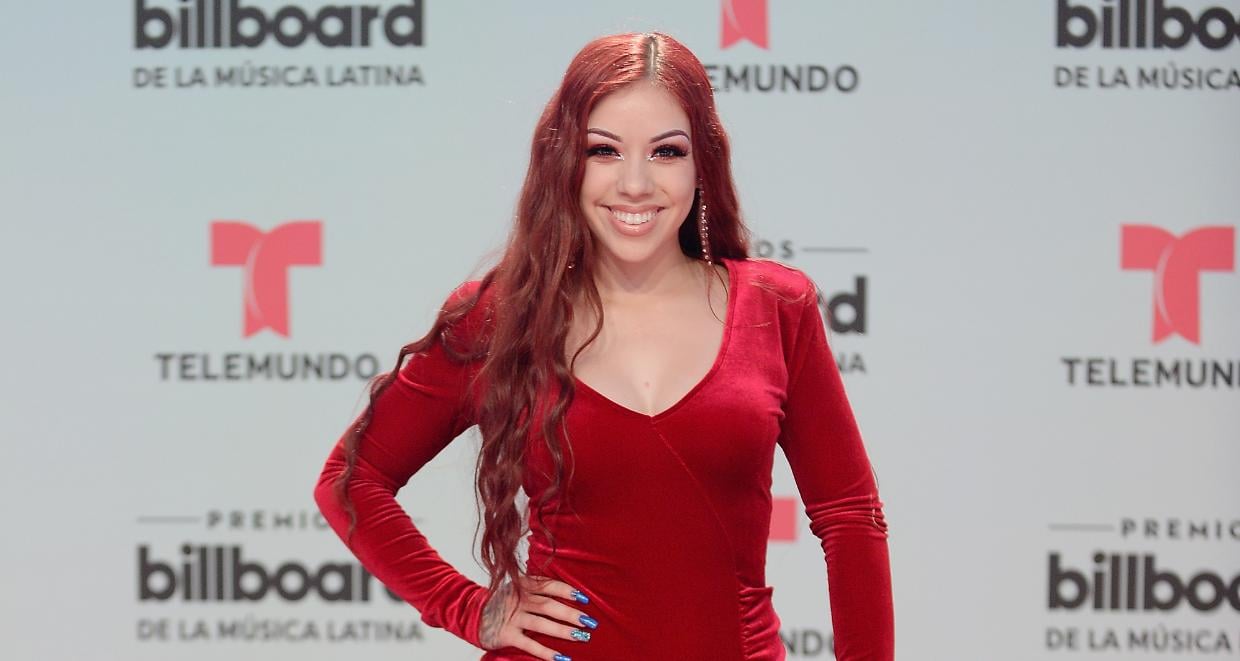 Instagram and YouTube star Salice Rose has been creating waves after she shared her “coming out” story with her fans. She belongs to the LGBTQ community and has inspired many through her videos. Her impeccable comic timing has also helped with her success rate.

Salice Rose posted a YouTube video where she talks about her experiences as a lesbian, which has gained more than a million views. Although she is a woman of strength, she is not always so serious and knows exactly how to engage her audience with her wit.

Since fans want to know more about the social media star and the meaning behind all her tattoos, we have some details from Salice Rose’s wiki.

Rose is a social media personality who is quickly gaining popularity in the online world. She is well-known for her comically-timed videos on Instagram and YouTube.

Many speculated that Salice Rose was gay and belonged to the LGBTQ community even before she made a video confirming she was.

And people just love her! Her Instagram account now has over eight million followers! Meanwhile, Salice Rose’s YouTube channel has over one million subscribers, making her one of the most famous social media stars today!

Born on November 20, 1994, Salice Rose’s age is 23. She is of Peruvian descent and was born and raised in Lancaster, California.

Rose expressed on her channel that she was somewhat a delinquent in high school. She was involved in fights all the time and had very low grades, which resulted in her getting expelled from many schools.

It was during this time that her mother decided that she would probably do well if she were home-schooled instead. She seemed to be angry and confused about who she was, and she was struggling with the fact that she might be gay. She had spoken to a relative about liking a girl in school. However, she was told that it was wrong and that it was a “sin.”

Rose didn’t do too well with the homeschooling thing, and eventually ended up in military school. She did well there, and it was also the place where she realized she was gay. She decided to work hard and caught up with her classmates, even surpassing them in her studies. So, she returned to her old school as a result.

Rose came out of her military schooling clear-headed about her sexuality. And although her family was very accepting of her sexual orientation and she was doing well in her studies, some of her friends shamed her for who she was.

After returning to her high school, she was once again kicked out due to an altercation with a teacher.

She ignored the comments and the hate. Instead, Rose worked hard, graduated with her class, and even went to Prom. Though she went to Prom with a boy, it was on that night that she met a girl she really liked, and exhanged numbers as friends who eventually started dating.

She even inspired her own sister to come out! Did you know that Salice Rose’s sister, Ashley Salice, is also lesbian?

Rose said that her coming out inspired her sister to be brave and tell her family that she is a lesbian, too. Ashley has been dating a girl named Alejandra since 2017.

The sisters also have two brothers.

Salice Rose explains in one of her videos why she has so many religiously-oriented tattoos and what they mean.

Rose has the gates of heaven tattooed on her back, “California” in giant letters on her right arm, and a tattoo on her pinky. She also has Jesus on the cross on her right bicep, three roses below her right shoulder, the rosary on her left forearm, a tattoo dedicated to her ex on her left wrist, a giant rose on her right upper wrist, and crosses on both her ears.

KEEP YOUR DREAMS ALIVE. Don’t walk towards your dreams, CHASE THEM. Don’t let no one stop you or let their negative jealous ass comments stop you LOL. Keep being extraordinary, live your best life & work hard everyday to accomplish your goals. ???❤️ #salicerose #la

She said that all her tattoos are religious because she loves God. Meanwhile, the roses on her shoulder are for her mother and sister, and the rose on her wrist is also dedicated to her mother. She explained that gay or straight, her mother has always been a pillar of support for her.

Out of all the tattoos, Rose said that the one on her pinky finger hurt the most! She began tattooing the moment she turned 18 and says that she was always fascinated with body art since childhood.

Her Career and Rising to Fame

Salice Rose started her Instagram account in 2013 and has been posting short videos with funny incidences in them ever since.

In one video, she plays double roles—one of how a Hispanic mother behaves and the other of the more modernly raised Californian child.

Here’s one video on Instagram which received 1.9 million views:

How ya momma acts when she gets on Facebook…..?????? HAHAHAHAHA! Like what chu doin mom????? #mom #latina #salicerose

Salice Rose also has an account on musical.ly. She has almost two million followers on the app!

The social media star has mentioned that her passions are dancing and singing. She surprises her fans on Instagram with an occasional video where she can be heard singing.

Rose loves belly dancing and hip-hop, and has shown people that she is up for anything in the world of entertainment. She has performed live in front of hundreds of fans already, and her upcoming June-July 2018 tour also seems to be packing a punch!

Simply visit her official website to buy tickets and merchandise.

Rose has built quite the fan following on social media, and soon enough, they wanted to adopt her eccentric style.

Whether she dresses up or down, Rose always has flair!

She offers a free PopSocket for your phone with purchase. And it looks like fans are already on board the Salice Rose bandwagon!

Although there is no information on whether she owns any cars or homes at the moment, it’s safe to assume that she is a millionaire in the making!

Her meet and greet events, which cost between $40.00 and $50.00, are always successful. And her upcoming tour is also speculated to be a grand success.

Rose also earns from her online merchandise store, where products range from $20.00 to $50.00.