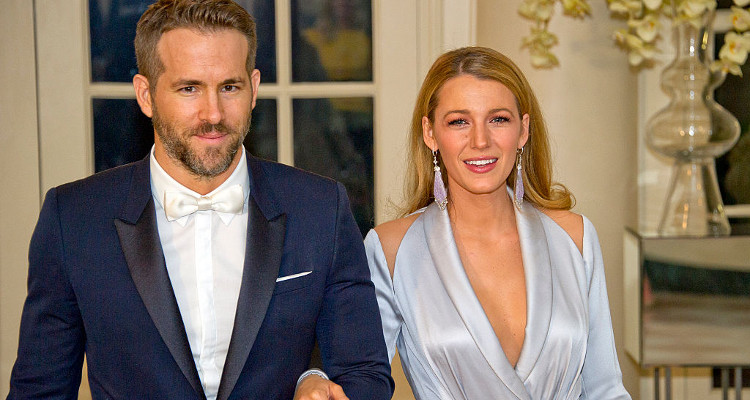 It’s been a few months since her birth, but Ryan Reynolds and Blake Lively have not disclosed the name of their youngest daughter. Both parents do what they can to keep their two daughters away from the limelight, which only makes their fans hungry for more news about them.

Children bring out the best in you. Nowhere is this more true than in the case of Ryan Reynolds and Blake Lively. This year, both husband and wife sizzled on screen as Reynolds’ superhero film Deadpool became the blockbuster of the year, while Lively scored a big hit with The Shallows. Though their careers are going great, it’s their personal life that takes the cake for them. They and their two children are picture perfect, and people eagerly await news about them.

How many kids does Ryan Reynolds have? The couple has two kids, and Ryan Reynolds’ children are both girls. Reynolds and Lively go out of their way to keep their children out of the limelight, but their fans are curious to know more. Ryan Reynolds’ eldest daughter’s name is James, and the couple has not revealed the name of their second daughter. Blake Lively’s children’s names and privacy is a big thing for her, and she and Reynolds are against disclosing information. 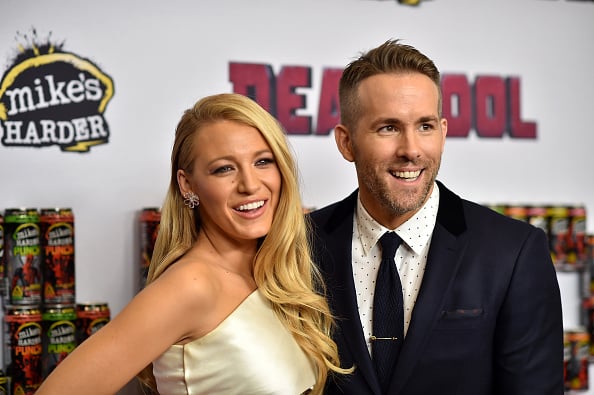 Though the couple rarely bring their two daughters to any public event, they couldn’t stop themselves from taking them along when Reynolds was given his own star on Hollywood Boulevard. Ryan Reynolds and Blake Lively brought both their daughters to the prestigious event where Reynolds got a star on the Walk of Fame, joining an elite club of actors who have been given this honor. The press and fans were delighted to see Ryan Reynolds’ children, and photographers had a field day. Their oldest daughter, 2-year old James, enjoyed herself with all the attention she was getting, and was a natural in front of the camera.

Thanking His Better Half

The younger daughter was in Lively’s arms throughout the ceremony. Reynolds was delighted at receiving this honor, and he gushed about his wife saying, “I want to thank my wife, Blake, who is sitting right there, who is everything to me. You are the best thing that has ever happened to me. You make everything better. You make everything in my life better. You’ve given me two of the most incredible children I’ve ever hoped to have.” Though Reynolds does not post photos of his kids online, he quite often posts anecdotes on Twitter about married and parental life. 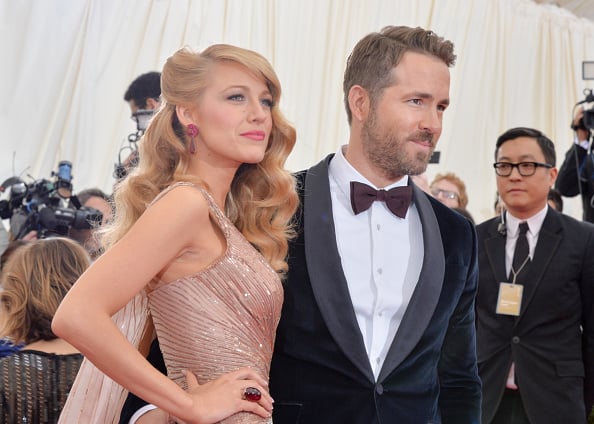 Both daughters got to touch Reynolds’ Walk of Fame star and made the best of their day out. The family of four looked perfectly happy as they celebrated Reynolds’ accomplishment. Onlookers were left wondering when they would get to see the children again, and if they would know Ryan Reynolds and Blake Lively’s second daughter’s name. Meanwhile Reynolds and Lively are trying their best to keep their personal life private, and prevent the paparazzi from taking pictures of their baby girls.