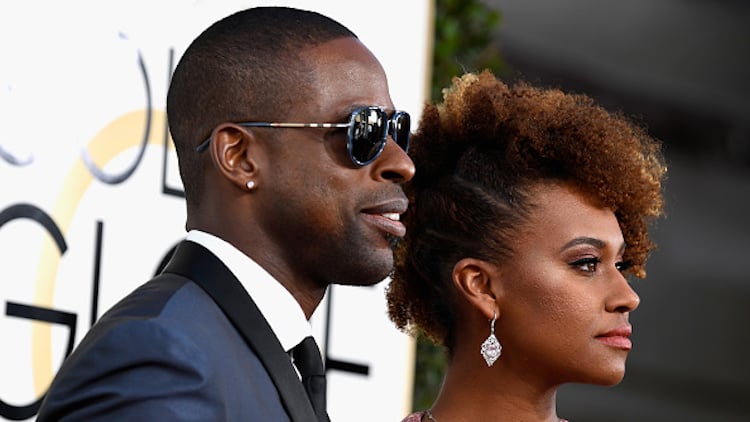 Actress Ryan Michelle Bathe amazed audiences in her role as Yvette in the TV series, This Is Us. The series explores the interesting lives of one family of very different individuals, and is proving to be a commercial and critical success for NBC.

This Is Us is a drama series which premiered on NBC on September 20, 2016. It is about the lives of the Pearson family, their twin children, adopted son, and their loved ones. Ryan Michelle Bathe’s This Is Us character is named Yvette, who is a very close family friend of the Pearson’s, and is their initial conduit into African American culture. She allows them to better understand their adopted son, Randall, who feels out of place as an African American child in a caucasian household.

Bathe was born on July 27, 1976, and grew up in Stamford, Connecticut. She graduated from the prestigious Stanford University and received a Master of Fine Arts from New York University. She has appeared in several TV series such as Army Wives, Private Practice, Trauma, How I Met Your Mother, and Bones. She is most famous for her the role as attorney Sara Holt on Boston Legal. 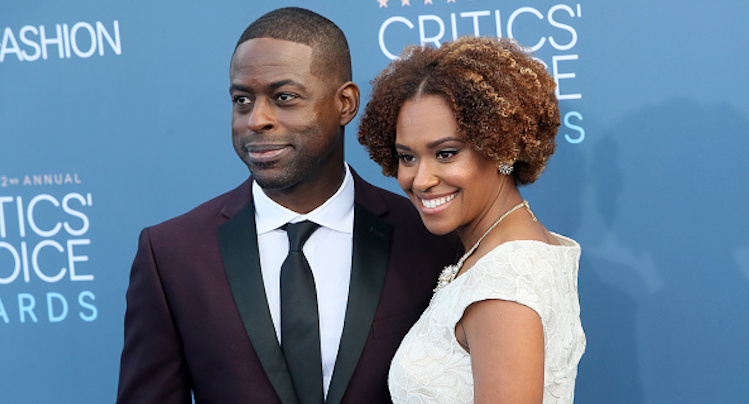 Who is Sterling K. Brown married to? Brown is married to his fellow actor and college sweetheart, Ryan Michelle Bathe. They got married in June 2007. Since then, they have been very close and acted in several shows together. They are both currently working on This Is Us.

Brown is also an actor who is best known for his portrayal of Christopher Darden in The People v. O.J.Simpson: American Crime Story. He has also appeared in shows like NYPD Blue, JAG, Boston Legal, Supernatural, Alias, Without A Trace, Nikita and This Is Us. 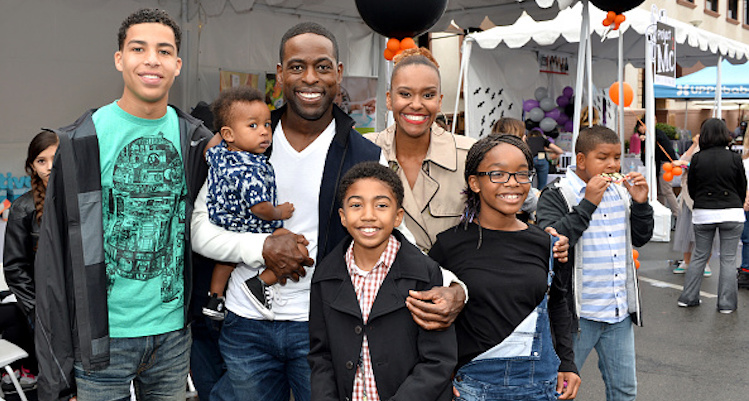 This Is Us follows fraternal twins Kate and Kevin and their adopted brother Randall, who is African American, and was born on the same day as them. As a newborn, Randall’s biological father had left him at a fire station. The past and the present of the characters are intertwined, and showcased each episode. Though flashback episodes take place in the family’s hometown of Pittsburgh, present day episodes are set in Los Angeles, New Jersey, and New York City.

This series has proved to be popular with audiences everywhere. Though still in its first season, This Is Us has received positive reviews and a few Golden Globe nominations. Critics have uniformly praised the series, and the This Is Us cast’s performances. The show has been called “a well-acted drama of love, life, and family.” From the heart-wrenching performances, to the compelling storylines, viewers and critics alike have praised This Is Us, and cannot wait to see what the rest of this season has to bring. 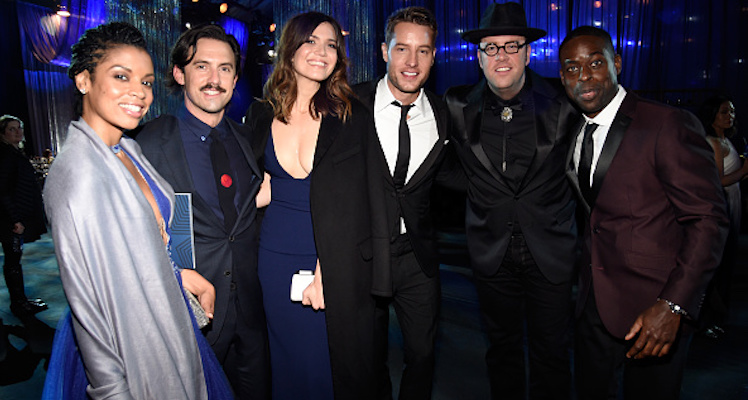 The next episode of This Is Us will air at 10:00 pm EST tonight (January 10) on NBC. With the fall finale ending on a cliffhanger, make sure you tune in and see if Toby survives his heart attack!