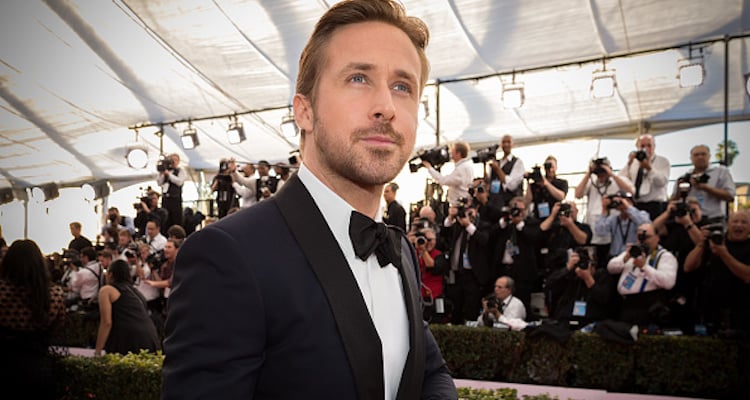 If your New Year’s resolution was to see more of Ryan Gosling, then you can be one of the lucky few to keep their promise. The Canadian actor has been making his rounds on the red carpet lately, proving to us that award season just wouldn’t be the same without him. There’s no shortage of new movies releasing in 2017 and luckily for fans, Ryan Gosling’s new movie is 2017 ready! We have all the details.

Fans are excited about Ryan Gosling’s upcoming movies and 2017 couldn’t be a better time to release them. The 36-year-old is off to a good start, after winning a Golden Globe for his role in La La Land. And even though he lost a SAG Award to Denzel Washington, he still has a chance to win an Academy Award.

We know, La La Land isn’t a 2017 movie, but it has been receiving a lot of award buzz and also earned The Notebook star a Golden Globe! He may not have won a SAG Award, but there’s still talk of him winning an Academy Award for his character in the film. In some cases, losing a Golden Globe can be seen as a sign of winning an Oscar.

La La Land is set in Los Angeles and surrounds the story of two aspiring actors: Sebastian (Ryan Gosling) and Mia (Emma Stone). The pair do whatever they can to achieve their dreams and make their relationship work, all while breaking out into song. Gosling and Stone both received several award nominations for their roles in the film, having both already won a Golden Globe.

Gosling also took the time to praise his life-long partner and fellow actor, Eva Mendes while receiving his Golden Globe.

“You don’t get to be up here without standing on the shoulders of a mountain of people. While I was singing and dancing and playing piano and having one of the best experiences I ever had on a film, my lady was raising our daughter, pregnant with our second, and trying to help her brother fight his battle with cancer,” he said. “If she hadn’t have taken all that on so that I could have this experience, there would surely be someone else up here other than me today. So, sweetheart, thank you.” 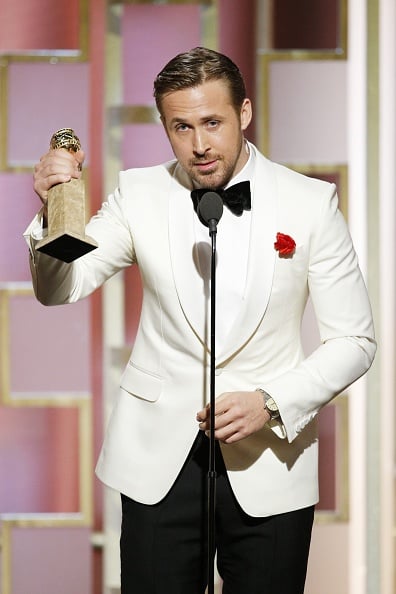 Gosling and Natalie Portman are both currently working various red carpets during award season for their respective movies, and fans will get the chance to see them face to face in their new film, Song to Song. The Texas-based film (directed by Terence Malick) is full of romance, love triangles, and music. The film is set to be released on March 17.

According to Entertainment Weekly, the film is a “modern love story set against the Austin, Texas music scene” that follows “two entangled couples — struggling songwriters Faye (Rooney Mara) and BV (Gosling), and music mogul Cook (Michael Fassbender) and the waitress whom he ensnares (Natalie Portman)” as they chase success through a “landscape of seduction and betrayal.”

Some high-profile musical artists are also set to appear in the film, including Patti Smith, Lykke Li, the Black Lips, Iggy Pop, Florence + the Machine, the Red Hot Chili Peppers, and more. But don’t expect anyone to break out in song because this one’s not a musical, but rather a movie about music, and of course the dangers of love and ambition. Since Gosling just starred in La La Land, fans will enjoy seeing him in a similar role but with a different leading lady. 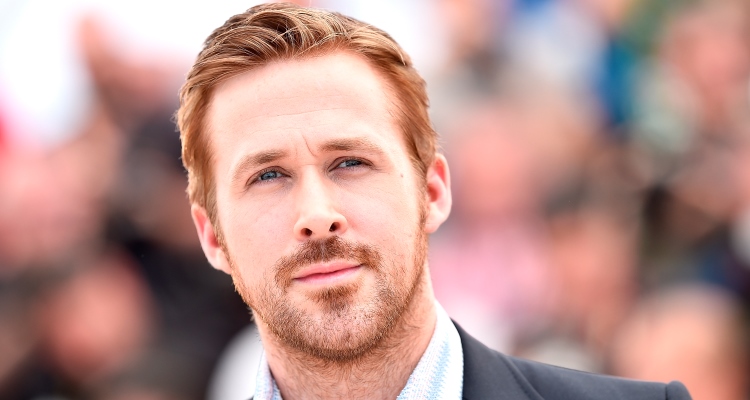 With all these new movies emerging in 2017, you can’t go wrong with science fiction and you can never go wrong with Ryan Gosling—so anything that combines the two, has to be good, right? Blade Runner 2049 takes place 30 years after the events of the first film, with new blade runner, LAPD Officer K (Ryan Gosling), who discovers an old secret that could lead to the possible destruction of what’s left of society. Officer K’s discovery leads him on a journey to find Rick Deckard (Harrison Ford), a former LAPD blade runner who has been missing for 30 years. Blade Runner 2049 will be released on October 6.

There isn’t much information available yet on Gosling’s character, but we have some information on one of his co-stars, thanks to Den of Geek. Former professional wrestler and Guardians of the Galaxy actor, Dave Bautista had no problem sharing his role in the upcoming science fiction sequel.

“It’s very obvious that it’s me. It’s a very cool role, but I think the film itself is going to be so huge, as well as Guardians, but people are very familiar with Guardians. It’s really not the same, because people have been waiting 30 years for a sequel to Blade Runner, so there’s just such a high anticipation.”

And when it came to working with Gosling, Bautista (despite his large exterior) wasn’t immune to Gosling’s Canadian charms.

“It was weird (laughing). It is a little embarrassing to admit, but the biggest deal for me — and I love Harrison Ford, I’m a huge Harrison fan — but the biggest deal for me was Ryan. I couldn’t stop hugging the poor guy. I was so embarrassed but I couldn’t control myself, every time he walked up I would just have to hug him, and I would apologize after. I couldn’t stop myself from doing it. And he’s such a nice guy, such a gentleman, and he’s just so soft-spoken. And yeah, it was more the ‘Ryan Gosling Effect’ than anything.” 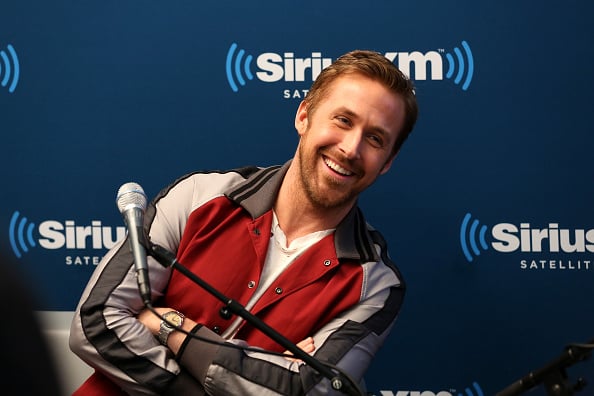 We can’t say we blame Bautista, after all, it is Ryan Gosling! Even Meryl Streep couldn’t say no to complimenting his mother’s beehive hair style, after he asked her to help make her feel better about it. Wherever Gosling goes, his charm is quick to follow and it’s one of the reasons people love working with him. We can’t wait what 2017 holds next for the Canadian hunk!