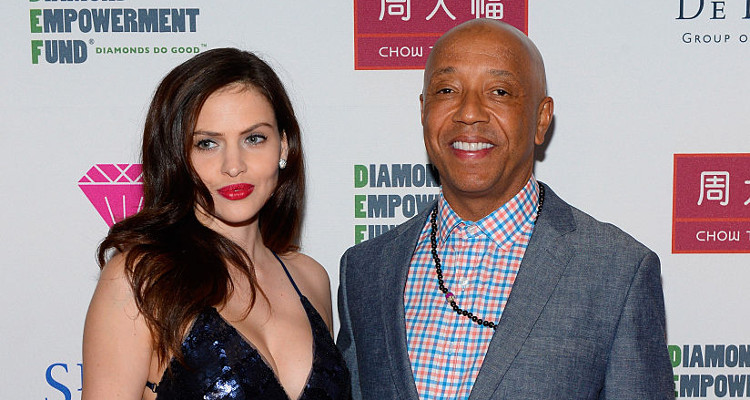 The label, which was eventually sold to Universal Music, made up only a fraction of Simmons’ company, Rush Communications Inc., which also manages artists, produces films and television shows, develops a magazine, and runs an advertising agency. On top of all that, Simmons has launched three clothing lines—Phat Farm, Argyle Culture, and American Classics—along with a line of athletic footwear, and a line of jewelry. Simmons most recently landed a two-year deal to create unique projects for HBO.

As hard as it is to keep up with Simmons’ business ventures, it’s even harder to keep track of his girlfriends, especially because he never strays from his “type”—beautiful models that seem to get younger and younger. After spending years dating several young women, Simmons finally settled down with model Kimora Lee. When they got married in 1998, Simmons was 41 and Lee was only 23. Ten years and two kids later, the couple officially divorced in 2009—although they had been separated and were dating other people for the last three years of their marriage.

While Lee went on to marry again, Simmons returned to his former sugar daddy lifestyle, racking up a long list of model girlfriends—from the list of the names that we actually know about, the oldest one was 19 years younger than him; the youngest one was almost 30 years younger. Almost all of the relationships only lasted a few months, if even that.

In December 2012, at the age of 55, Simmons bagged his latest sugar baby, 27-year-old German model Hana Nitsche. Things looked good for a while—the couple even vacationed with Simmons’ ex-wife. But six months after going public with their relationship, Simmons confirmed via Twitter what everyone was waiting to hear: it was over. However, the couple seems to have rekindled their romance because they’ve been showing up together at several different events over the past few months.