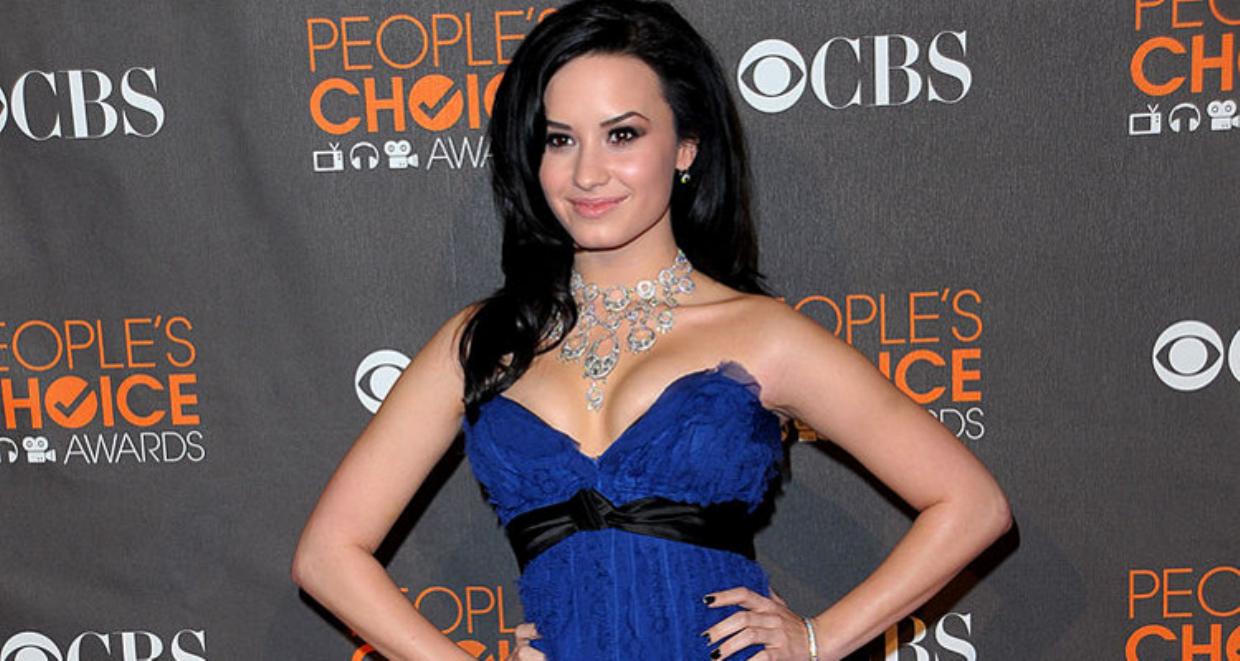 It seems like just yesterday that fans got a new helping of Demi Lovato songs. In fact, it practically was just yesterday–October 2015, to be precise. That’s when Demi Lovato’s song list grew with the release of Confident, her fifth and most recent album, which she had been working on since at least late 2013. However, fans are already clamoring for more, and while there isn’t much to go on and even less to believe, there have at least been some rumblings.

Fans got their first taste of Demi Lovato’s new songs in July of 2015, when Confident’s lead single, “Cool for the Summer” was released, followed by the second single, “Confident,” in September, a month before the album’s full release. Upon the album being made publicly available, it quickly received numerous positive critiques and equally positive sales, debuting in second on the Billboard 200 in its first week with 98,000 copies sold.

Promotion of the album has continued even now, months after the album’s release and primary sales period. In late February, the music video was released for “Stone Cold,” the album’s only promotional single. More recently, Lovato appeared on American Idol on March 3, singing not only “Stone Cold” but “Confident” as well, the current season’s contestants joining in on the latter. In addition, while speaking with host Ryan Seacrest following her lavish performance, Demi Lovato revealed her intent to tour with her friend Nick Jonas this summer, which the pair are calling “The Future Now,” which will begin on June 24 in Sunrise, Florida and will come to a close at an unknown day in September.

This is all on top of Demi Lovato’s other, non-music commitments, such as the recent announcement that the signer-songwriter will be honored at this year’s GLAAD Media Awards in Los Angeles for her efforts to support the LGBT community, specifically receiving the Vanguard Award. She is also the executive producer of the score for upcoming animated film Charming and will be providing the voice of Smurfette in 2017’s reboot of the Smurfs franchise, Smurfs: The Lost Village (previously titled Get Smurfy).

It’s excellent that she has so much going on, but what about Demi Lovato’s new songs? Is there any hope for a 2016 album when she has so much going on? Well, according to one source, yes. While more authoratative sources have been mum on the subject, said source says that Lovato has been in the studio working on the next song list, with up to eight tracks already being in the bag. However, said source was quick to add that, “It’s still in the early stages,” and that security has been so tight that not a single peep of the music has been heard by anyone but Lovato herself.

It’s also rumored that Demi Lovato will be touring at the end of 2017–a separate tour from the one planned with Nick Jonas. And given the timing of the tour, wouldn’t it make sense that a new album was on the way?

An official representative had no information to provide and Demi Lovato herself has yet to comment either way. Hopefully fans can get something official soon so they know what date to mark on their calendars!