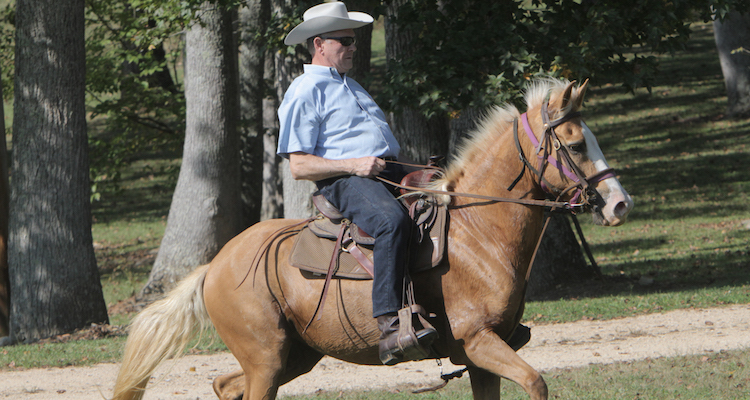 Roy Moore gave it a really good shot in his run for the Alabama Senate race. But in a short period of time, he was accused of being a pedophile, he offended minorities (including the LGBTQ community), and even managed to upset a Horse Twitter (yes, apparently this is a thing) due to his lack of riding skills! Despite all of this, the Alabama election results were really close, but Doug Jones pulled out a victory and it’s time for Roy Moore to pretend he knows how to ride off into the sunset. We are here to help with that ride by presenting some of our favorite Roy Moore memes! From Roy Moore’s horse to his … shall we say… unique understanding about the age of consent, we’ve got you covered. These are jokes you will not find on Ricky Smiley’s Instagram, that’s for sure!

The Election Results Are In!

This is the funniest commentary I have read on the #DougJones victory over #roymoore from my friend Reggie Mobley! #funny #hilarious #jokes #Boston

You make one fashion faux pas and it haunts you on the Internet for the rest of your life.

If Life Were a Football Game

Yes, they went there.

People’s Reaction to the Election Results

One small step for man, one giant leap for sanity. #alabama #roymoore #dougjones

Pretty much sums it up.

…And the Horse He Rode in On

Anyone else curious if Moore is regretting the whole horse thing?

While we can appreciate the sentiment… wouldn’t this just be kind of salty, warm, and gross?

Just in Case You Were Wondering Why Doug Jones Won…

@Regranned from @17thsoulja5 – “#DougJones, a career prosecutor who grew up in the highly segregated deep South, has dedicated his life to fighting racial hatred. Now, just 13 months after #Trump won the presidential election amid accusations of race baiting and sexual assault against women, Jones finds himself in the final throes of a long Senate race against an opponent who once declared that the last time America was great was when slavery was legal. Jones' opponent, #RoyMoore, is also accused of preying on teenage girls when he was in his 30s, allegations that have turned the #Alabama Senate race into a kind of Rorschach Test on loyalty to party politics and women's rights, overshadowing nearly all talk about policy or Jones' qualifications.So many of the divisions in our country started in the South,” said Jones, who convicted two members of the KKK for the 1963 Birmingham Church bombing that killed four black girls. “The South needs to be the leader in the healing and we need to be sure everyone is treated with dignity and respect.” #17thsoulja #BlackIg17th – #regrann

Pretty accurate description of what Jones has accomplished in the past.

To Roy Moore, you ran an… interesting race, and congratulations to Doug Jones. Here’s hoping the Alabama voters have a man who will help raise their great state to where they want it to be!