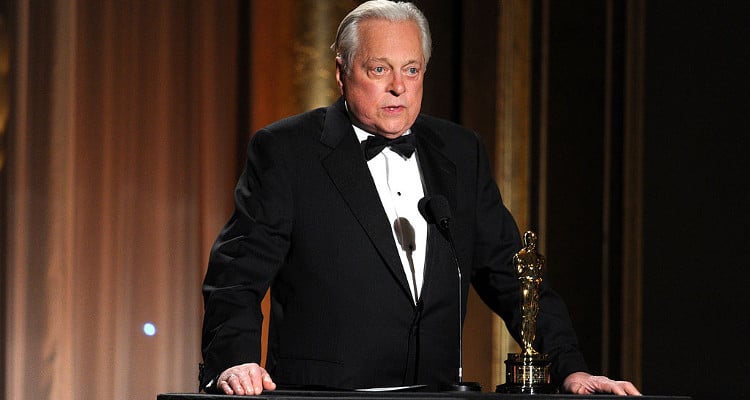 Robert Osborne, the famous host of Turner Classic Movies, passed away at the age of 84 from unknown causes. Here is everything you need to know about Robert Osborne’s wiki, including information on his family and net worth.

Hollywood has been continuing its tragic streak of untimely deaths with the unexpected loss of actor Bill Paxton and most recently, film aficionado, Robert Osborne. The famous TCM host had been sharing his love and knowledge of classic cinema with movie buffs since the cable channel’s on-air debut in April 1994. Robert Osborne was a member of the network for over 22 years, and his old school charm and gentlemanly demeanor will definitely be missed by fans. Robert Osborne’s partner and longtime friend, David Staller, confirmed the sad news, stating that the cause of death was natural and Osborne died peacefully in his sleep. Read on to find out more about Robert Osborne’s wiki, including information on his net worth, partner, and family.

Robert Osborne Passed Away at 84

The popular TV host’s loss was mourned by his fans, with condolence messages pouring in on social media. He died on Monday, March 6 after he was assumed to be in failing health after missing several TCM events. Jennifer Dorian, the general manager of Turner Classic Movies, released a statement which read, “All of us at Turner Classic Movies are deeply saddened by the death of Robert Osborne. Robert was a beloved member of the Turner family for more than 23 years. He joined us as an expert on classic film and grew to be our cherished colleague and esteemed ambassador for TCM.” The press release also read, “Robert was embraced by devoted fans who saw him as a trusted expert and friend. His calming presence, gentlemanly style, encyclopedic knowledge of film history, fervent support for film preservation and highly personal interviewing style all combined to make him a truly world-class host.” 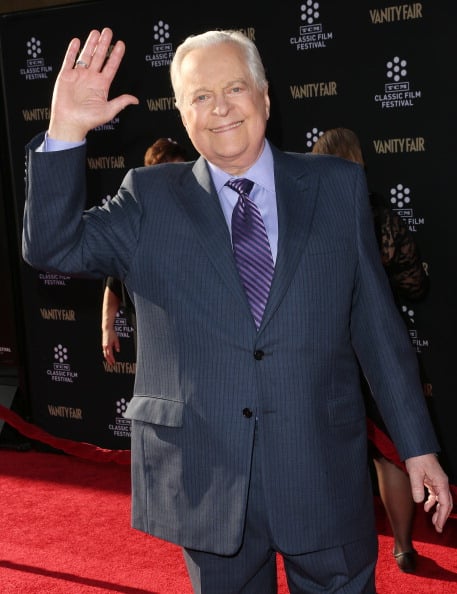 He Kicked-Off His Career Working for Lucille Ball

Who is Robert Osborne? Born and raised in Colfax, Washington in the early 1930s, Osborne was inclined towards a career in television from a young age. After graduating from University of Washington’s School of Journalism, Osborne got his big break working as a contract actor for none other than Desi Arnaz and Lucille Ball’s, Desilu Studios. He had minor roles in TV shows like The Californians and The Beverly Hillbillies before publishing his first book on the history of the Oscars titled, Academy Awards Illustrated. The multi-faceted star went on to work as a columnist for The Hollywood Reporter, before hosting The Movie Channel and subsequently Turner Classic Movies.

He was Unmarried but Found a Longtime Partner in Theater Director, David Staller

Robert Osborne was a household name and popular for being close friends with several of his interview subjects like Bette Davis. He had once famously stated, “I get stopped on the street all the time. People say: ‘You got me through cancer last year. You got me past unemployment. You take me away from my troubles.’ Exactly what movies did in the ’30s and ’40s.” Not many of his fans were aware of the fact that Robert Osborne was gay and remained unmarried without children throughout his life. He seemed to have found love with his longtime partner of nearly 20 years, David Staller, who is a theater director. Mourning his partner’s death, Staller said, “It’s difficult to imagine a planet without him. He made the choice to call it a day, and he wants everyone to know that he’ll see them at the after party.” 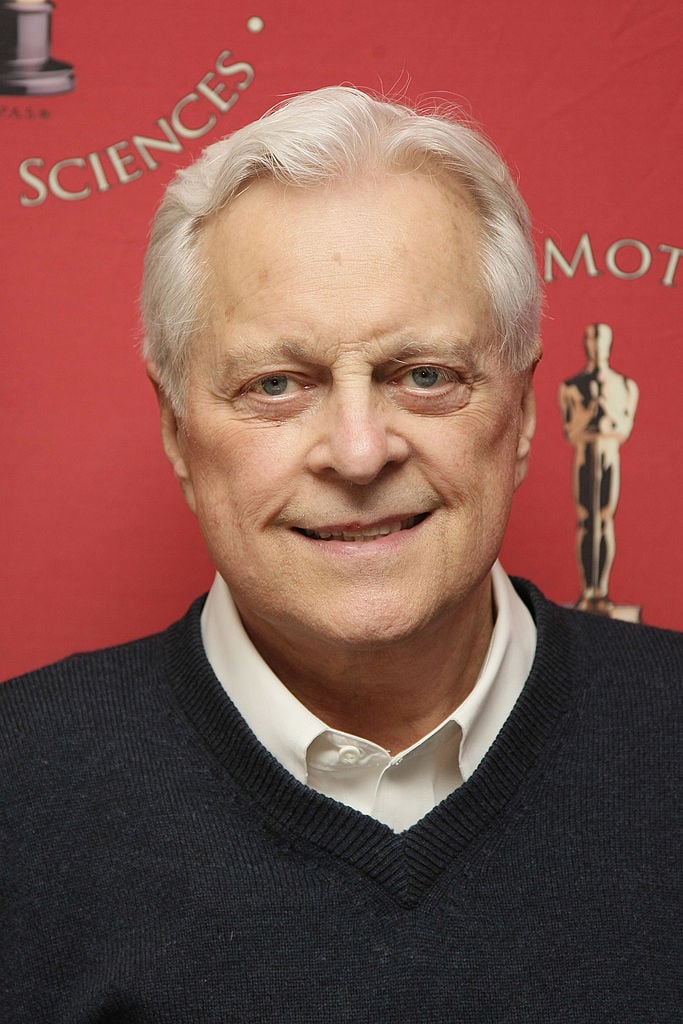 Osborne was a well-respected pillar of the community, who won numerous awards for his contribution to television. He won the Publicists Guild of America 1984 Press Award and also received an honorary doctorate from the Academy of Art University in 2005. The famous historian also earned a star on the Hollywood Walk of Fame for his love and celebration of old films, thanks to which he amassed a net worth of $5 million. It was estimated that Robert Osborne purchased his co-op unit in New York for $500,000 in 1988. Robert Osborne’s passing is a great loss to Hollywood and he will be sorely missed for more than just hosting Turner Classic Movies.