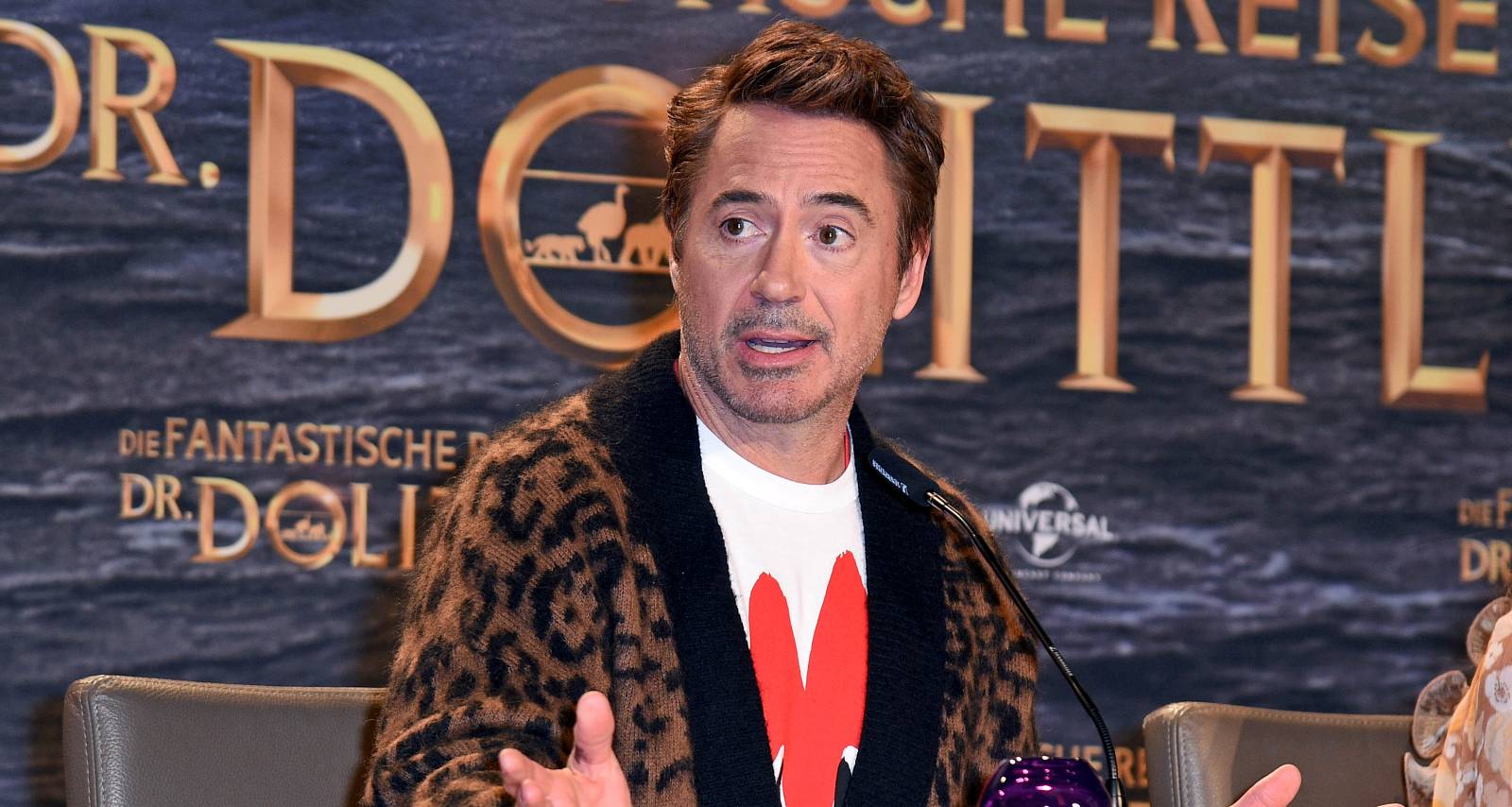 After making a lot of money playing billionaire playboy philanthropist Tony Stark in the hit Iron Man movies and the Avengers, it comes as no surprise to anyone that Robert Downey Jr.’s upcoming movie list for 2016 isn’t as stacked as it normally would be. He’s made enough from action movies, thanks to Marvel, and can afford to take a break—or nothing interesting has come his way. With only rumblings of a rumored Sherlock Holmes follow-up, the only highly anticipated movie fans will see Downey Jr. in is Captain America: Civil War.

On May 6—which can’t come fast enough—Downey Jr. will reprise his role as Iron Man but with a bit of a twist—he’s fighting Captain America! In the latest installment from the Marvel Cinematic Universe, Captain America: Civil War, pits Downey Jr.’s Iron Man and Chris Evans’ Captain America against each other. The movie is based on the comic Civil War and is centered on the idea of super-powered individuals being ordered to sign a registration known as the Sokovia Accords. The registration act will be enforced by the United Nations and specifies the Avengers to act only if and when they are called into action.

The Accords came into play after the previous events from all the other catastrophes and deaths that occurred in the other individual films—and the body count is high. Downey Jr.’s character comes out of retirement agreeing with the government, and before you know it, the team is divided. In the past Downey Jr.’s character may not have supported this piece of legislation, but after inadvertently creating Ultron, he has since changed his tune.

This should be one of Downey Jr.’s best Iron Man portrayals yet since we get to see his responsible and possibly darker side when facing his former friend (Evans). Box offices are expecting the movie to break past $175.0 million opening weekend, and after seeing all the trailers, that shouldn’t be hard at all.

As much as fans would love to see Downey Jr. don his many disguises and flaunt his intelligence, fans may have to wait since the notion of a Sherlock Holmes sequel is just a rumor so far. (But sometimes rumors have a way of becoming truths.) According to International Business Times, Lionel Wigram, the producer for the Sherlock Holmes films, is working on a script but nothing has been confirmed yet. At this point, it’s a matter of whether Warner Brothers wants to pay for it. The good news is that Downey Jr. and Jude Law, who plays Dr. Watson, are “very” interested in reprising their roles.

Until then, we can enjoy seeing Downey Jr. on the big screen in Captain America: Civil War in theaters starting May 6.