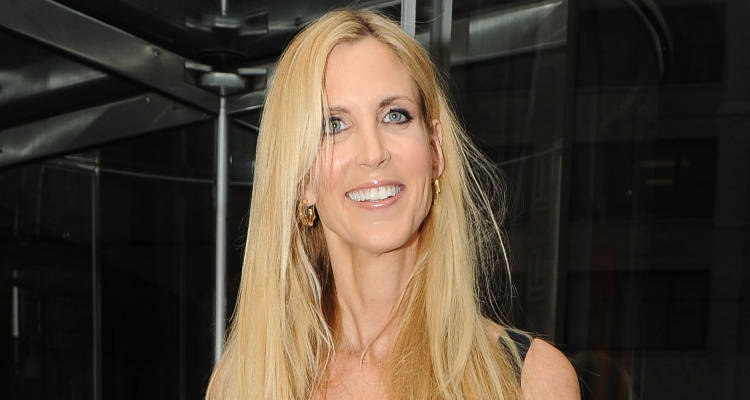 In a harsh year 2016, we haven’t had many reasons to laugh. Thank God for Comedy Central that we get to laugh every now and then. On September 5, 2016 the Rob Lowe roast was telecast, that was a great episode in the show’s history. Considering who the jokes were targeted to, everybody is asking “Why do people hate Ann Coulter?” Maybe because Ann Coulter plugged In Trump We Trust, her latest book, pretty shamelessly on the show. She got boos from the audience and a lot of hate from the Rob Lowe roast cast. We will tell you what happened on the Rob Lowe toast.

The Comedy Central Roasts are a series of celebrity roast specials that are aired on the channel Comedy Central. The celebrity who is selected, is the target of all kind of jokes from the panel of celebrities who are invited on stage. Nothing is off-limits for the roast and people can make any kind of jokes on the person who is the target of the roast. The Rob Lowe roast cast comprised of Jimmy Carr, Ann Coulter, Pete Davidson, Nikki Glaser, Jewel, Ralph Macchio, Peyton Manning, Rob Riggle and Jeff Ross. The toast master was David Spade. Spade is an American actor and stand-up comedian.

The jokes were supposed to be about Lowe but actually it was the politically conservative Ann Coulter who got roasted. She herself cracked jokes about Hillary Clinton and Jeb Bush which did not go down well with with the audience. She was greeted with calls of derision from the audience which included several celebrities. The act that really pissed off the audience and the roast cast was the fact that Coulter kept promoting her latest book In Trump We Trust. She used the platform to promote her book which is why everybody hated her on the show. The motto of the evening was ‘It’s Ann Coulter we hate.’