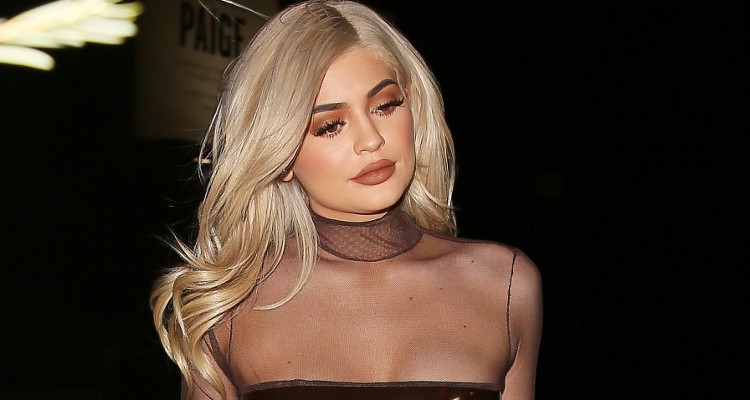 The Beginning of Drama

Didn’t invite the Mother of my child to a baby shower you all were trying to throw for me ‼️? You all must have lost your damn minds ,,,????????

Rob Kardashian wasn’t happy one bit and in a fit of anger, he tweeted Kylie’s personal phone number! He then also confirmed that it was really his doing and not a hacker.

After Rob Kardashian disclosed Kylie Jenner’s phone number, the starlet was bombarded with messages. Some asked to be her BFF, while others asked for money and gifts. The number is indeed confirmed to be Kylie Jenner’s but is now out of service. Well, she had to stop the trolls at some point!