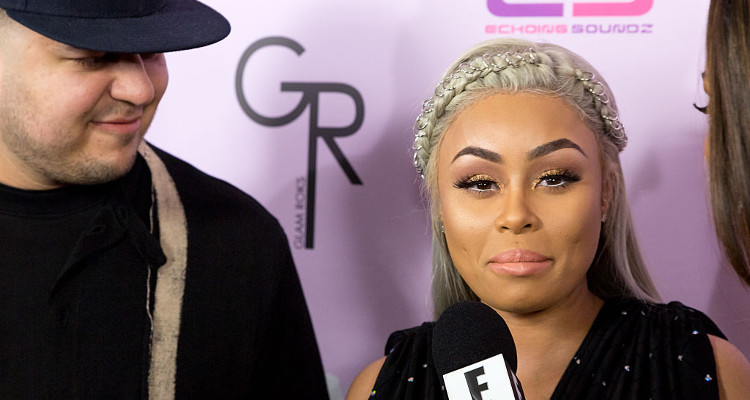 After Rob Kardashian and Black Chyna split for the umpteenth time, fans of the on-again-off-again couple are circulating theories about what really happened with Blac Chyna and Rob Kardashian.

Rob Kardashian and Blac Chyna have broken up yet again. Fans of the new parents who hoped that things would settle down after the arrival of their daughter, were in shock over the weekend. Rob Kardashian took to social media to post confusing, although amusing, memes about Chyna leaving their home along with their one-month-old daughter, Dream Kardashian. It seems their troubled relationship has come to a bitter end with a social media spectacle that was witnessed by millions of fans. If one thing is for certain, we definitely haven’t heard the last of whatever happened between Rob Kardashian and Blac Chyna. Here are five theories about the suspicious timing of the couple’s split, including Blac Chyna and Rob’s latest news as well as Rob Kardashian’s Snapchat video.

#1. The Breakup was Scripted to Boost Rob & Chyna Ratings

This rumor doesn’t seem too far-fetched. Most of the show’s die-hard fans are finding it a tad bit suspicious that the timing of the break-up is coinciding with the Christmas holiday season. If there’s anything we’ve all learned from Keeping up With the Kardashians, it’s that more drama translates into higher show ratings. Recently, it was revealed that Rob & Chyna was renewed for a second season, despite receiving not-so-great ratings during the first season of the show. Social media is going into a frenzy, claiming that the Rob Kardashian and Blac Chyna’s break up has momager Kris Jenner’s fingerprints all over it.

Adding to the inconsistency of Rob Kardashian and Blac Chyna’s split is the fact that Kardashian claimed to be blindsided by the breakup. According to the Arthur George socks entrepreneur, 28-year-old Chyna left him in the lurch by taking all their belongings, and one-month-old Dream along with her. Fans of the couple have put their detective skills to test, and have rightly questioned why the home’s carpets are vacuumed, and the house is spotless, despite Chyna taking all the furniture with her.

#3. Kardashian was Pretending to be Heartbroken, Despite Posting Multiple Memes

As anyone who’s ever been in love will know, breakups can be hard. The last thing a devastated guy, whose fiancée has just left with their baby, will want to do is post memes about his broken heart. However, fans were surprised to see Rob Kardashian posting silly memes about being dumped by the mother of his child. After discovering that Chyna had walked out on him, a drunk Kardashian captioned his video, “Sorry to be so open but I’m not feeling so good after seeing @blacchyna messages about me and what her plans were. I have never been this heartbroken in my life. I really believed she was in love with me the way that I was with her, and I am so hurt and never felt this before.”

After facing some backlash in the comments section from users making their own Rob Kardashian and Blac Chyna break up memes, the reality TV star confessed that he was indeed nursing his wounds saying, “Just cuz I’m posting them doesn’t mean this wasn’t all serious. This is all very real and serious to me, and I’m trying to cheer myself up.” 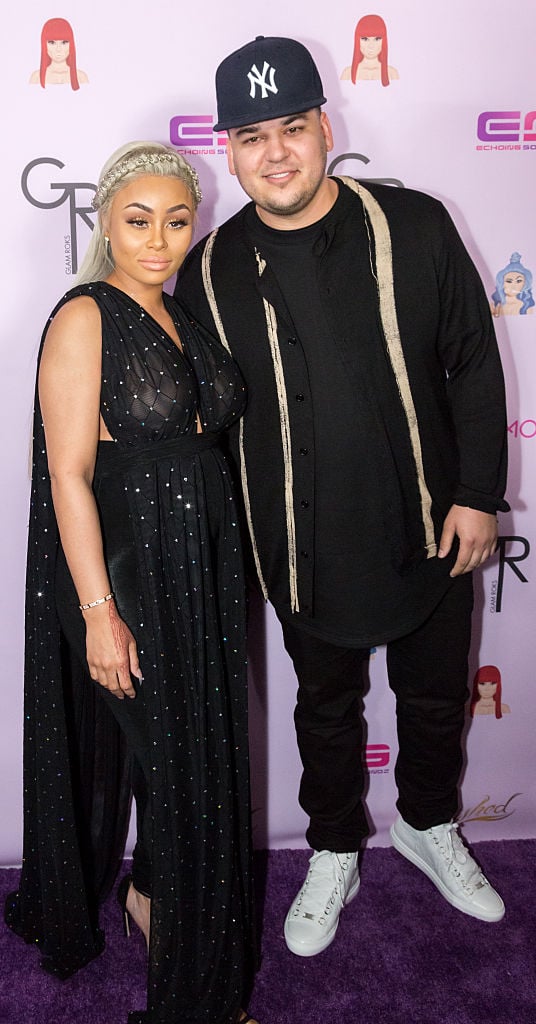 In a not-so-surprising turn of events, Chyna’s Instagram was hacked on Sunday (December 18) and several screenshots from her phone were posted, showcasing her private conversations with friends and lawyers. The shocking revelations include Chyna dating Kardashian to get herself a slice of the Kardashian cake, by trademarking the family name and changing her name. Eyebrows were being raised after Chyna called Rob “fat, lazy and insecure,” and it has been speculated that Rob himself was the mastermind behind the hacks. Perhaps he got angry after reading the texts and decided it was payback time? Your guess is as good as ours!

#5. They’re Getting Back Together after the Publicity Stunt is Over

Going by Rob Kardashian and Blac Chyna’s track record, the couple has broken up countless times in the last year, citing various reasons. After scoring one more season of Rob & Chyna, the feuding parents will have to come together to shoot the show. It seems that Chyna’s mother, Tokyo Toni, agrees that the former lovebirds will work through their rough patch, after she said this on her Instagram account, “They will be fine trust me. Chyna had hers long before Rob K. He is just emotionally disturbed by all means. I have spoken to Rob and asked him to get therapy he said that he would but yet he have not seeked it yet. At the end of the day, they will still be together I promise you. Rob just have to get Mr. Insecure off of his back! Everything will be fine.”