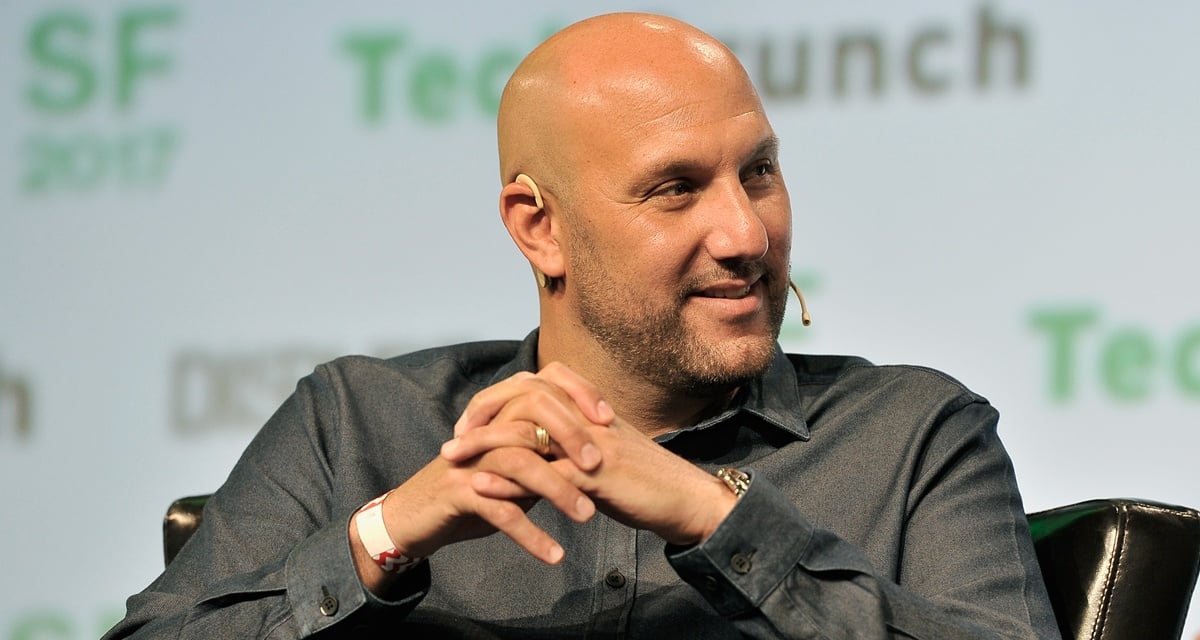 Kevin Durant stopped by The Bill Simmons Podcast with his agent and business partner Rich Kleiman on December 11, to talk about what the future holds for his career with the Golden State Warriors. Durant is looking forward to the Warriors winning their third-consecutive championship in 2019. Nonetheless, he’s been dogged by speculation over his next career move. When you talk about Kevin Durant’s career, you can’t not mention Rich Kleiman, one of the top agents in sports. Our Rich Kleiman wiki turns the spotlight on the man behind Kevin Durant.

Richard Adam Kleiman was born in New York on November 27, 1977, and is 41 years old. His father, Kenneth Kleiman, was an interior designer and worked as vice president of sales at a New York-based dealer in office furniture. His mother, Jill Kleiman, was a leasing broker at Williams Real Estate.

Presently, Kleiman is an influential manager in the NBA, with Kevin Durant as his client. Not only does he oversee Durant’s career, but he’s also partnered with him in his business ventures.

Together the duo founded The Durant Company, which handles the NBA player’s investment portfolio of businesses like Postmates, Acorns, The Players Tribune, JetSmarter, and others. They would go on to establish Thirty Five Media, an umbrella company that manages their varied media production and creative development ventures.

In fact, Kleiman is currently co-producing a series called Swagger through Thirty Five Media. The basketball-themed drama based on Durant’s early life was picked up by Apple in December 2018.

He Worked with Jay-Z at Roc Nation Sports

A die-hard New York Knicks fan, Kleiman claims he will one day own the basketball team. It might not seem far-fetched, given his long and diverse experience in the sports industry.

A born hustler, he made money in his youth selling his toys. After playing high school basketball at the Ethical Culture Fieldston School in New York, he earned a scholarship to Boston University. He soon discovered an inclination for a different side of sports and dropped out of college.

He returned to New York and considered getting into the restaurant business. Instead, he earned enough as a bookie to invest in an urban music website. He worked as a music supervisor for ESPN in documentaries and even worked on Jay-Z’s concert film, Fade to Black.

Jay-Z would tap Kleiman for his subsidiary Roc Nation Sports, launched in April 2013, giving Rich the chance to make a career out of his two passions: hip-hop and sports. He was VP and an agent of the company, which had Durant as a client.

But it was Mark Ronson, his high school friend, who was his most famous client at the time. He gave a boost to Ronson’s career, even getting him the DJ gig at Katie Holmes and Tom Cruise’s wedding. He went on to helm Ronson’s independent label, Allido Records.

Kleiman, who started out exclusively repping musicians, was then hired by Durant in 2013 as his agent. In 2015, Kleiman sought Jay-Z’s approval to drop his Roc Nation client list and solely focus on Durant, and stepped down from the VP position at Roc Nation Sports.

Both Durant and Kleiman remained under the Roc Nation umbrella, but their joint ventures are independent entities.

Kleiman married Jana Ilyse Gold in November 2003, in a Jewish ceremony. They are parents to two girls, eight-year-old Bella and four-year-old Jana.

At the time of their wedding, Jana worked as the director of marketing and public relations for New York-based Monsac Handbags. Also a New York native, she graduated from Brown University.

Kleiman’s family resides in Manhattan, New York, while he follows his work wife, aka Durant, on the west coast. Durant and his agent are rarely without each other, and if they aren’t within arm’s reach, they apparently speak on the phone for hours a day.

Nonetheless, Kleiman prioritizes his family and splits time between the two coasts. When he’s in New York, he lets his wife sleep in late and takes the kids to school or one of their many extracurricular classes.