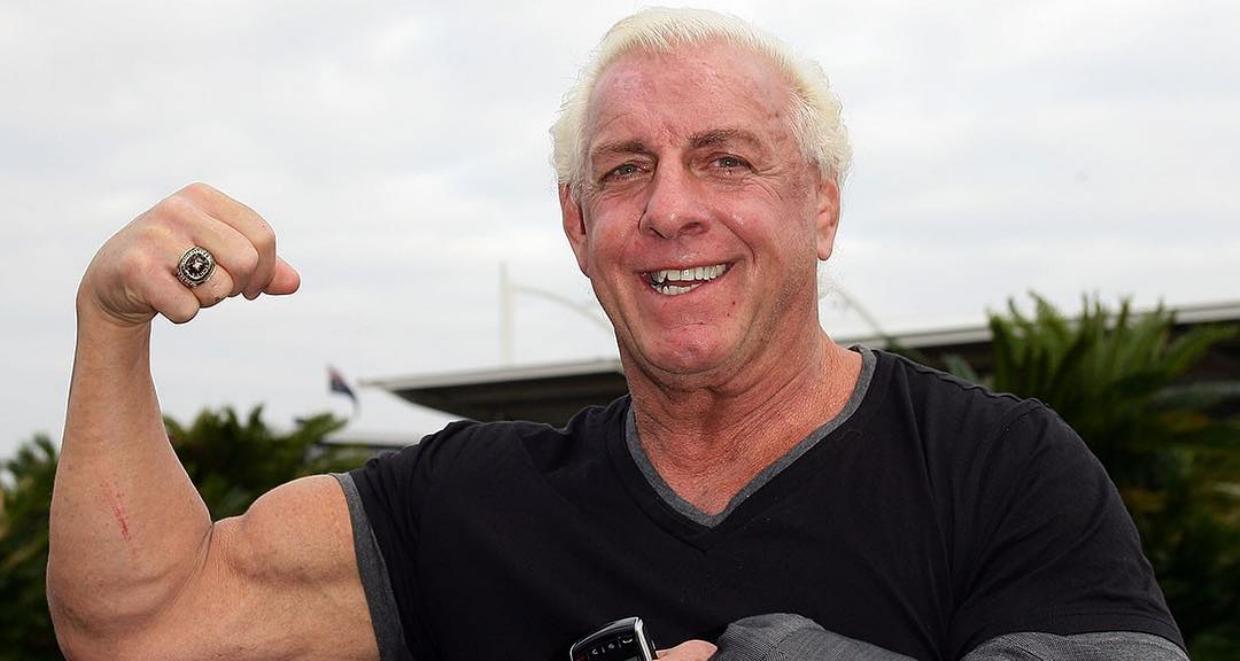 American professional wrestling manager and retired professional wrestler “Nature Boy” Ric Flair is considered as one of the greatest wrestlers of all time. So, it comes as no surprise that Ric Flair’s net worth in 2018 is estimated at $5.0 million. Keep reading to know how he made a fortune for himself.

He is one of the greatest wrestlers ever to step foot in the ring. And his career in the wrestling industry spanned for around 40 years.

His birth name is widely thought to be Fred Phillips. But he is known to use Fred Demaree or Fred Stewart on different documents.

The Memphis, Tennesse native was born to Luther and Olive Phillips but was later adopted. He participated in interscholastic wrestling, track, and football during his school days. 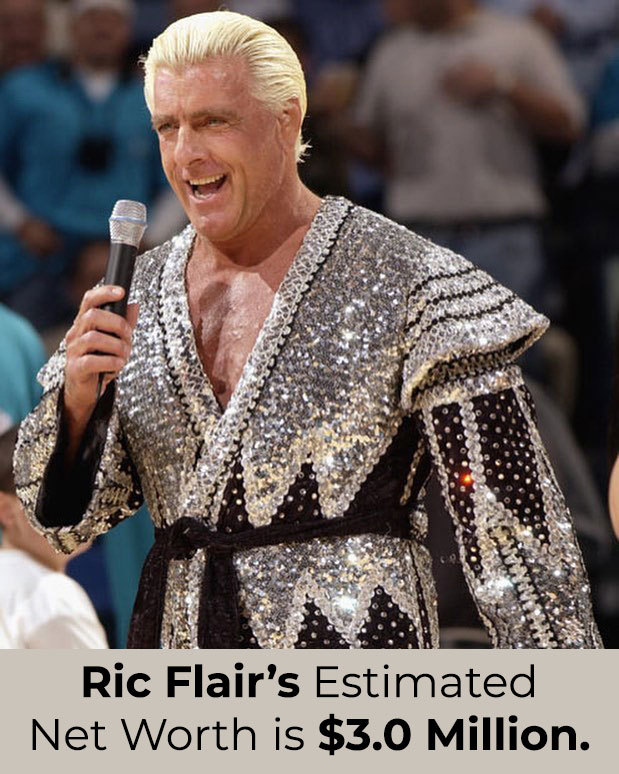 Flair also earns a good amount of money by signing autographs. He charges around $15,000 for a two-hour signing event and $20,000 for three hours.

In 2012, BYB Brands announced that Ric Flair signed an endorsement deal with them. He was an ambassador and spokesman for the new brand of energy and protein power shots known as “Fuel in a Bottle.”

The former wrestler used his fame to his advantage and started his own brand of merchandise to sell online. The Ric Flair Shop offers all sort of products like T-shirts, socks, posters, DVDs, sweatshirt, towels, caps, tumbler, beanies, baby onesies, flip-flop bags, and more.

In fact, Flair has a good marketing strategy for his business. He said in an Instagram post that if people buy $200.00 worth of products from his website, they will get a phone call from Ric Flair.

And if anybody wants to style and profile like the wrestling legend, they can head over to Mr. Custom Made’s online store and check out The Ric Flair Collection.

In 2017, Flair featured in the music video of rapper Offset’s song, “Ric Flair Drip.” And we’re sure that he was paid generously for his appearance.

Ric Flair has made an appearance in the music video of “Ric Flair Drip” Credit:Instagram/ricflairnatureboy

In 1981, Flair won his first NWA World title. He has been recognized as a world champion 21 times in total. 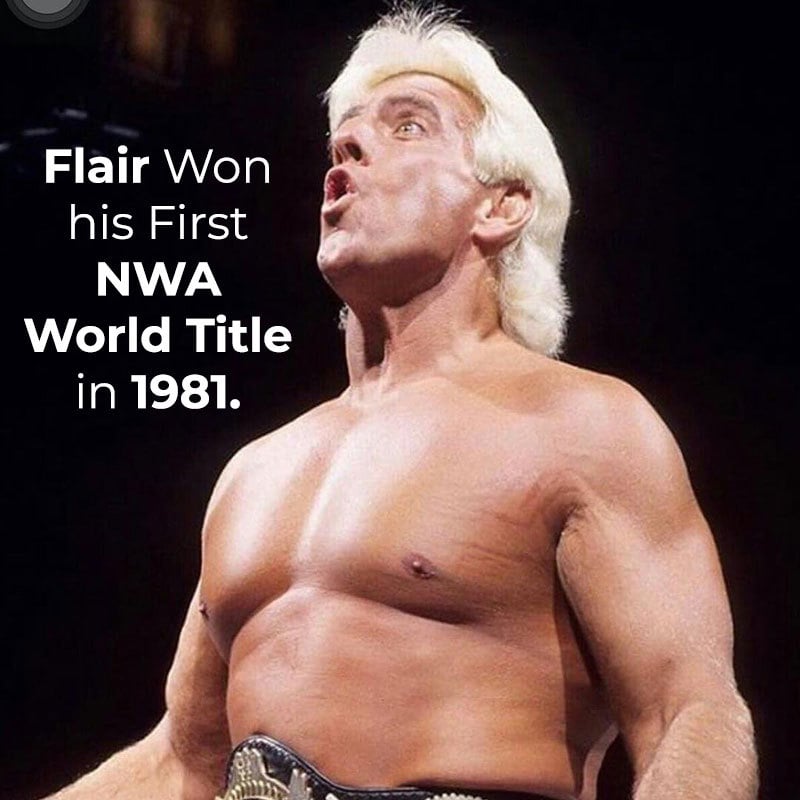 Flair won the Slammy Award for Match of the Year in 2008. He was also inducted into the WWE Hall of Fame for his singles career that same year.

In 2012, Flair was inducted into the WWE Hall of Fame along with his team members from The Four Horsemen.

Lastly, the WWE star was inducted in VCW Hall of Fame in 2018.

He is often spotted wearing a gold Rolex watch and a necklace with a blinged-out crucifix. Flair is also seen wearing diamond-encrusted rings, too.

Owed Thousands to the IRS in Back Taxes

Although he paid his debt, the IRS again went after him in 2000. A judgment against him revealed that he owed $15,000 in back taxes, interest, and late penalties to the state of North Carolina from 1989

In 2005, the IRS had taken over $200,000 of Flair’s earnings to pay off his debts. He later revealed that he and his then-wife, Elizabeth Harrell, “lived well beyond our means.”

Paid Settlement for His Divorces

Flair married four times, and all his divorces have been expensive.

In 2011, Flair separated from his fourth wife, Jackie Beems. During the settlement, he agreed to pay $4,000 a month in spousal support.

Additionally, he also agreed to shell out $15,000 in legal fees and additional $15,000 to cover the time they were apart.

Sued by a Lot of People

Flair has been sued by a lot of people and companies after he failed to honor financial agreements.

In 1996, Macrolease International filed a case against Flair because he failed to pay $66,000 in gym equipment and fees for his Gold’s Gym in Hickory.

Eventually, the matter was settled outside the court. Flair paid Cagle $10,000 and gave him a motorcycle.