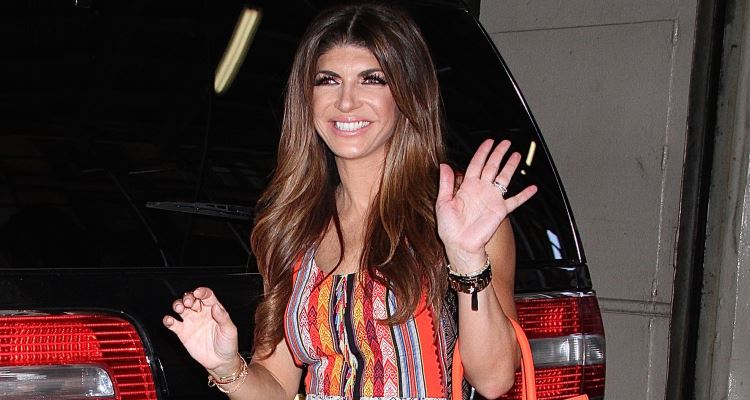 About Real Housewives of New Jersey

The new season of The Real Housewives of New Jersey is a big deal, as the show last aired in 2014; that’s a two-year hiatus! If you’ve forgotten about the show or somehow aren’t familiar with the hit “Real Housewives” franchise, here are the details. The show, like the rest in the franchise, focus on a group of women, following both their personal lives and their business endeavors. The women, all affluent housewives, live in New Jersey (duh) and lead the kind of lives you’d expect someone on a successful reality TV show to have; that is to say that there’s never a dull moment. Besides New Jersey, the show has also aired versions in other American cities like New York, Atlanta and Los Angeles, as well as international locales such as Melbourne and Athens; the newest one, Toronto, will air in 2017.

The two-year delay between seasons was likely due to main cast member Teresa Giudice serving jail time after pleading guilty alongside husband Joe Giudice to 41 counts of fraud, including wire fraud, mail fraud, bankruptcy fraud and bank fraud, not to mention lying on loan applications. She began what was supposed to be a 15-month sentence in January 2015, though she was released earlier, in February of this year.

You may be wondering why the series would potentially go on hiatus when Teresa Giudice was gone, especially since it had no problem switching out cast members before. If your searches of “RHONW season 7 new cast” and “Real Housewives of New Jersey cast 2016” aren’t providing answers, it’s likely because she is the only main cast member to have that role across all seven seasons.

Joining her this year are Jacqueline Laurita, Melissa Gorga, Dolores Catania and Siggy Flicker. Luarita and Gorga are fellow mainstays, with Laurita having appeared in seven season, while Gota has consistently been a main character since debuting in season 3. Catania and Flicker are both new additions to the main roster, though the former previously guest starred in seasons 1, 3 and 4. Former main housewife Kathy Walkie, from season 3-5, will also appear as a friend of the main group.

Season 7 of The Real Housewives of New Jersey begins following Giudice’s release from prison and being reunited with her family, specifically her four kids, who tugged at heartstrings—despite Giudice having committed a crime. Her kids made it clear just how difficult it has been being without their mom. However, now the kids will have to deal with their father being gone, and for much longer. Will we see how they cope over the course of the season? Tune in to find out!

Viewers also got to learn about Melissa beginning to works towards owning her own boutique, despite her husband making it clear that he does not approve. Dolores and Siggy are also introduced and Jacqueline hosts a cocktail party that leads into some big news. What news, exactly? Well, we don’t want to spoil everything!