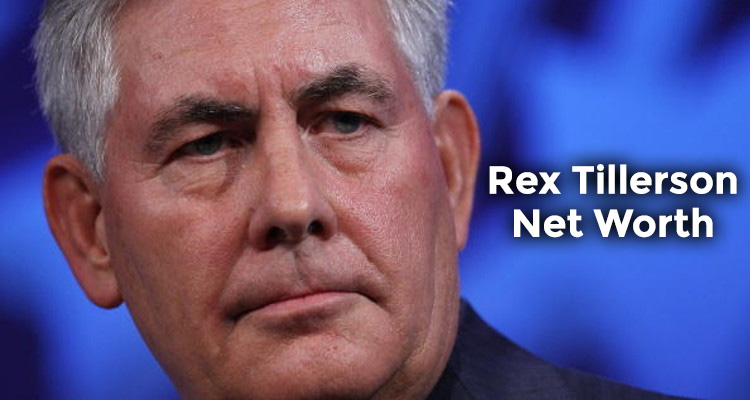 Donald Trump needs a very good Secretary of State to help him run America. He has named the CEO of Exxon Mobil, Rex Tillerson, to handle this responsibility. Tillerson has run a big corporation successfully and personally knows several heads of state, including Vladimir Putin. He also has ties with leaders in the Middle East. He will need this and a lot more to help navigate the country through troubled waters. 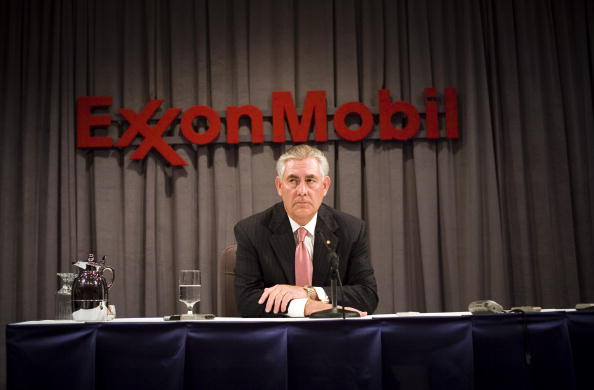 Who is Rex Tillerson?

Rex Tillerson is a businessman as well as chairman and CEO of Exxon Mobil Corporation, the eighth largest company in the world by revenue. Tillerson started working for Exxon in 1975 as a production engineer. He kept climbing the corporate ladder, and held several important posts including heading its international divisions. In 1999, Exxon and Mobil merged to create a behemoth and Tillerson was appointed as its executive vice-president. One of his biggest achievements came in 2009 when Exxon Mobil acquired XTO Energy, a large natural gas producer, for $31.0 billion.

Tillerson was born on March 23, 1952, in Wichita Falls, Texas, to Patty Patton and Bobby Tillerson. Rex Tillerson showed leadership qualities early on when he joined the Boy Scouts of America and later went on to earn the Eagle Scout rank. Tillerson earned a bachelor’s degree in civil engineering from the University of Texas at Austin in 1975. During his engineering days, he was involved in several clubs and the Alpha Phi Omega fraternity, where he developed and sharpened his people management skills.

Though Tillerson has been chosen by Trump to be the next Secretary of State, his appointment is not going to be easy. There are several controversies regarding Tillerson’s ties with Russia especially the personal relationship between Rex Tillerson and Putin. He has known Putin for a while now from his dealings when representing Exxon’s interests in Russia. Later, as CEO of Exxon Mobil, Tillerson dealt with Putin on business matters, specifically drilling in the Kara Sea in 2014. In fact, Tillerson was awarded the Order of Friendship by Putin in 2013. 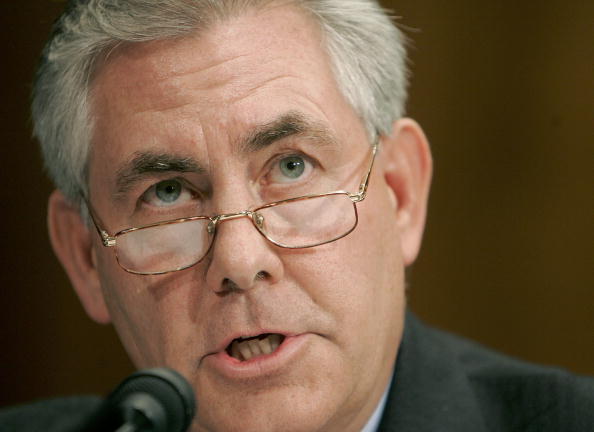 Shaking Hands with the Bear

Democrats, and even some Republicans, are uneasy about Tillerson’s close ties to Russia and Putin. With intelligence reports emanating from America that Russia interfered with the election process, members of the Senate might be hesitant to give their support to Trump’s nomination. The good thing for Tillerson is that there are several high profile personnel who are ready to vouch for him. They insist that Tillerson’s good ties with Putin would be an asset, and say that with his vast corporate and business experience, he could solve many of America’s problems with an increasingly aggressive Russia. These supporters include Condoleezza Rice, James Baker, and Richard Cheney.

Tillerson has another ace up his sleeve. Over the years he has developed good relations with leaders of several Middle Eastern countries like Saudi Arabia, Yemen, and Qatar. With the turmoil in the Middle East and the volatile situation in countries like Syria, Iran, and Iraq, America needs a tough negotiator who can represent and fight for America’s interests. Trump’s transition team argues for Tillerson, insisting that he is simply the most suitable person for this job.

Some people are upset that Rex Tillerson represents the oil lobby, which is one of the biggest threats to the environment. They argue that a man who has fought for the expansion of the oil industry all his adult life should not be trusted with the responsibility of safeguarding the environment. The interesting thing here is that Tillerson is very pro-environment. He believes that climate change is real and is a clear and present danger to the world. Tillerson believes that there should be a carbon tax on companies irrespective of their political affiliations. 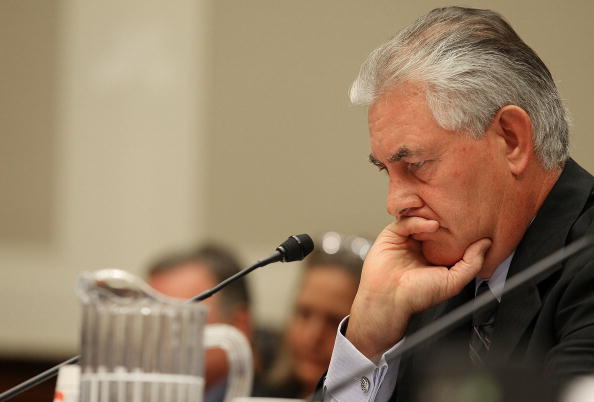 The Burden of Responsibility

Rex Tillerson has not been very outspoken with his views on issues that concern the nation in all his years with Exxon Mobil. However, he will have to speak his mind as the Secretary of State, as he will affect both internal and international policies on many of America’s urgent issues. Trump is hoping that Tillerson will bring his business and leadership abilities as Secretary of State when working alongside Trump.