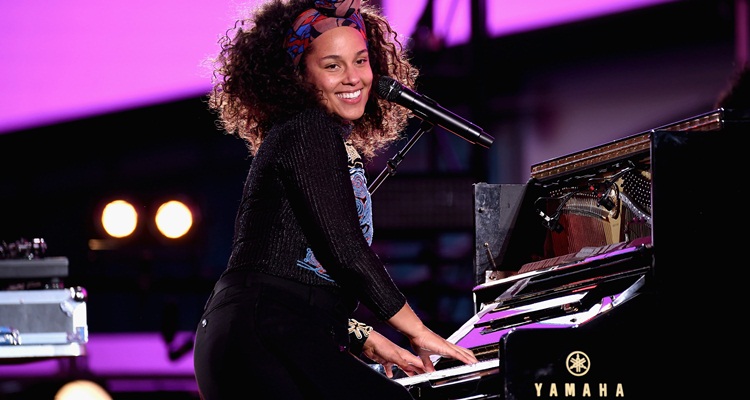 The 35-year-old singer, songwriter, and record producer has achieved so much over the years that there is always some Alicia Keys music in everyone’s playlist. After releasing the “28 Thousand Days” single last year, Alicia Keys has now dropped another amazing new song. Alicia Keys’ “In Common” was released May 4 on iTunes, so you can stream it live and also download it right away. You can also listen to “In Common” by watching the video of its full audio below.

Reading the “In Common” lyrics below tells you how this is one of the most beautiful songs written by Keys. “In Common” is Alicia Keys’ way of telling her love that he must be equally messed up to love someone like her. And, what he does for love is so common to what she does. Alicia Keys’ “In Common” is the first song from a possible new album from the Grammy Award winner. After Girl on Fire (2012), Alicia Keys teased her fans by recently sharing a Snapchat video revealing how there are more new songs about to be released. While Alicia Keys’ new album is still under wraps at this moment, listening to “In Common” is surely a better choice to hear her blissful voice once again!