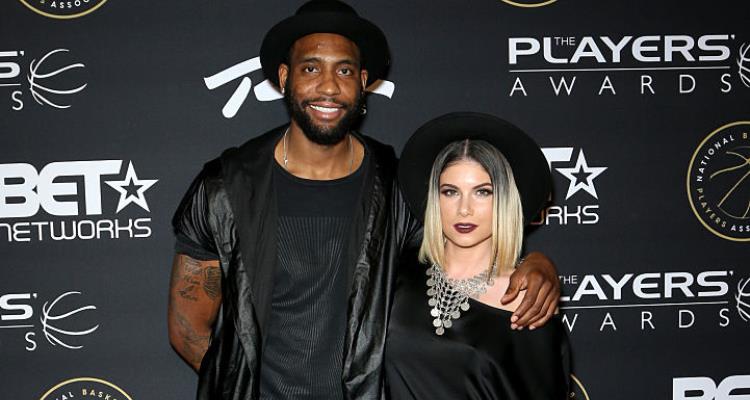 Reports have just surfaced that a famous NBA player was killed in a crash and fans are scrambling to learn more on the news. According to TMZ Sports, the ex-NBA player was Rasual Butler. He, along with his wife Leah, were killed in a horrible collision. Fans are still in disbelief after hearing that Rasual Butler is dead and are looking to learn details on the tragic situation.

How Did Rasual Butler Die?

According to reports, the 38-year-old former NBA player, who was drafted by the Miami Heat in 2002, reportedly lost control of his Range Rover at approximately 2:00 a.m. in Studio City, California.

Butler’s car reportedly hit a parking meter, crashed into a wall, and their car flipped.

Law enforcement officials believe that Butler was speeding prior to losing control of his vehicle. According to reports, the police believe the vehicle was traveling at speeds two to three times higher than the limit.

Rasual Butler was married to former American Idol contestant, Leah LaBelle, who placed 12th on season 3. She was actually Paula Abdul’s “Wild Card” selection, which gave her another chance after she was first eliminated. The show certainly gave her singing career a boost and she went on to pursue her dream of becoming a star. She was currently signed with Epic Records/So So Def Recordings and earned a vast following on YouTube through posts of her many cover videos. It is unclear when Leah Labelle and Rasual Butler actually tied the knot, but we do know that they had a daughter together named Raven. 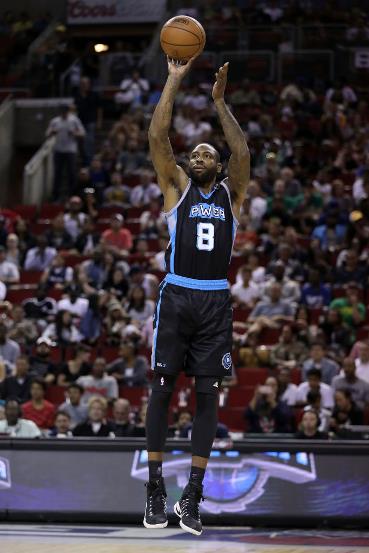 A Tragic Loss for NBA Fans

Butler had a lengthy basketball career, which ended in 2016. But he certainly played a lot of ball in his day! He was previously signed to the Hornets, Clippers, Raptors, Pacers, Wizards, Bulls, and Spurs. He played for nine teams over 14 seasons.

Rasual Butler, 38, was drafted out of La Salle by the Miami Heat in the second round of the 2002 NBA draft. He went on to have an illustrious career in professional basketball and anyone familiar with the game knew of him.

Having played in the league last year, he was even expected to play a second season in the BIG3 League, a 3-on-3 basketball league, featuring mostly retired National Basketball Association players. The BIG3 League was created by rapper/actor Ice Cube and entertainment executive Jeff Kwatinetz, but due to the tragedy that is currently unfolding, fans will never get to see Rasual Butler return to the court.

Fans may also remember his cameo on the Keeping Up with the Kardashians’ spinoff, Khloe and Lamar, when Butler briefly dated Khloe’s friend and former assistant, Malika Haqq.

Word has quickly spread of the tragic accident and fans are reeling from the loss. The Indiana Pacers issued the following statement:

“Our entire organization is deeply saddened after learning of the death of Rasual Butler and his wife, Leah LaBelle. In his one season with us, Rasual was the consummate team player and a great role model for our younger players on how a professional should prepare and act, while being a positive influence on everyone who associated with him. We offer our sincerest condolences to he and his wife’s family.”

As the news erupted and hit the NBA world by storm, condolences for Rasual Butler and his wife, Leah Labelle, continue to pour in. Many have taken to online social media outlets to pay tribute to the famous NBAer and his wife, who were taken too soon.

“Devastated to hear the news about the passing of my former teammate, Rasual, & his wife,” LaMarcus Aldridge of the San Antonio Spurs tweeted. “My thoughts and prayers go out to their families during this difficult time. Rasual was an amazing teammate and an even better person. He will truly be missed!”

“So sad this morning to here [sic] about my friend and teammate,” Paul Pierce tweeted. “RIP Rasual Butler appreciate the people around u because u never kno.”