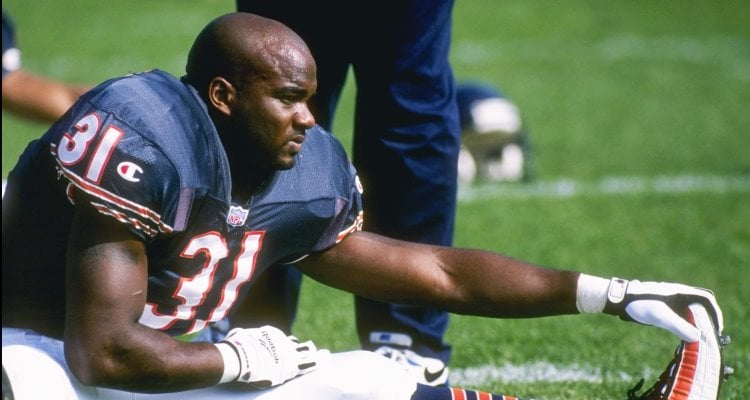 1994 Heisman Trophy winner and former Colorado Buffaloes running back, Rashaan Salaam passed away at age of 42 on December 5, 2016. Teammates, coaches, friends and family of the college and professional football player were devastated to hear the news. Salaam was a star, not only winning a Heisman Trophy, but also being picked by the Chicago Bears in the first round of the 1995 NFL Draft. If you want to learn more about Rashaan Salaam’s cause of death and the heartfelt sentiments left by his colleagues and loved ones, keep reading our Rashaan Salaam wiki.

Reports surfaced Tuesday that Salaam was found dead at Eben G. Fine Park in Boulder, Colorado. The Boulder County coroner’s office is still investigating his death, but police reported that foul play was not suspected. Salaam’s mother, Khalada, said that police suspected her son killed himself. “They said they found a note and would share that with us when we get there,” she told USA Today Sports Tuesday.

Salaam Was Loved by Many

Several people who worked with Salaam had nothing but good things to say about the athlete. According to Colorado’s official athletics website, Bill McCartney, 1982 to 1994 coach of the Buffaloes said, “He was very coachable. He had a happy heart. I loved being around him. He didn’t take himself too seriously, and he always credited those around him, especially his offensive line. What I liked about him is that he had a sparkle in his eye. He was upbeat and positive.” Buffalo player from 1989 to 1992 Chad Brown, took to Twitter to share his condolences, as well.

Beyond saddened to hear the news about my @cubuffs teammate and friend Rashaan Salaam. We lost a true Buffalo today.

According to The Associated Press, Denver Broncos director of player personnel, Matt Russell also had positive things to say about his ex-fellow teammate. “He practiced hard, he played hard and he made our teams better . . . My heart goes out to Rashaan’s mother and his family. They have a lot to be proud of with the person that Rashaan was, the way he treated people and the friend he was to everyone he came across. He will be missed by so many,” he said.

The Chicago Bears tweeted, “Our thoughts and prayers go out to Rashaan Salaam’s family, friends and former teammates.” The athlete’s term with the Bears ended when he began to have troubles with various injuries, fumbles, and marijuana use. In an interview with the Chicago Tribune in 2012, Rashaan Saleem’s drug issues from the past were brought to light. The football player admitted that his previous years of partying and using marijuana contributed to his problems as an athlete. “I had no discipline. I had all the talent in the world,” he said. “You know, great body, great genes. But I had no work ethic and I had no discipline. The better you get, the harder you have to work. The better I got, the lazier I got.” 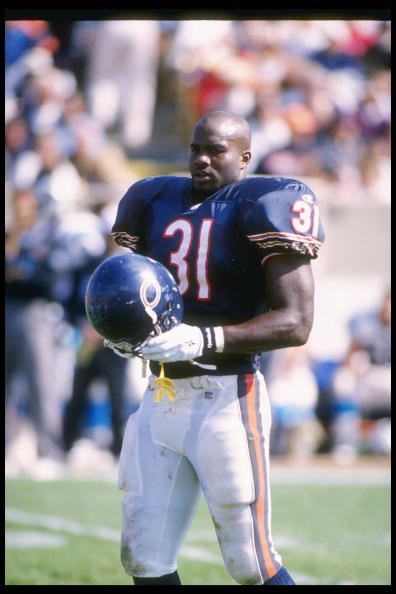 More Facts about the Former Bears Running Back

If you’re searching for Rashaan Salaam’s wife, he was never married. In 2012, he told the

Chicago Tribune that he was a “bachelor for life.” Instead, he focused his spare time on Saturdays running a camp for young and aspiring athletes in San Diego and acted as their mentor. Rashaan Salaam’s net worth is unknown, but check out the chart below for a list of Rashaan Salaam’s Stats. 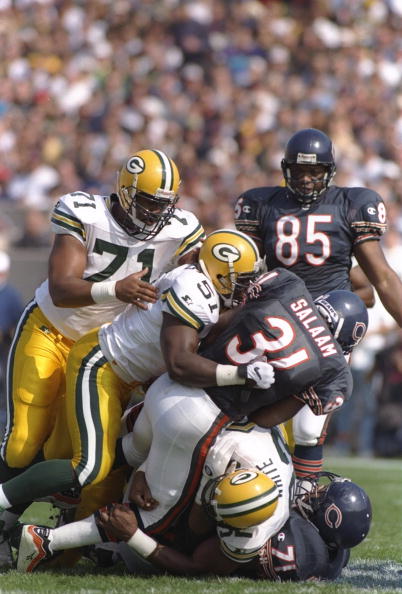