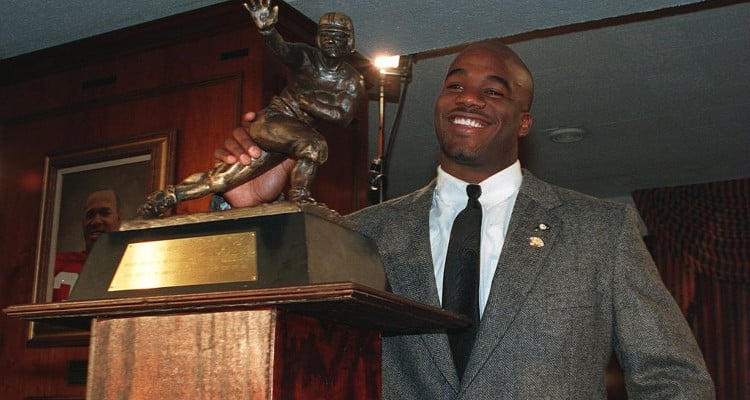 Rashaan Salaam was a talented football player who was known for his big smile and generous spirit. People are shocked to learn that he is dead at the young age of 42. His body was found in a park in Boulder, Colorado on Monday, December 5, with no signs of foul play.

Found in a Park

Salaam’s body was spotted by a passerby in Eben G. Fine Park in Boulder, Colorado, on Monday night (December 5). The passerby called the police who were able to identify the body as Salaam’s. The police ruled out any foul play and believe that it could be a case of Rashaan Salaam’s suicide. Boulder spokeswoman, Sarah Huntley, has released a statement saying, “We are investigating a body that was found. We don’t believe that there was foul play. We don’t believe that the community is at risk.”

A Case of Possible Suicide

The statement also said that an autopsy would be conducted by the coroner’s office and the cause of death is still pending an investigation. However, they have identified and confirmed that the body is of the former football star, Rashaan Salaam. His mother, Khalada Salaam, has said that the police found a note, and suspect it was a suicide. The family and the public are awaiting final statements from the police and city authorities.

Condolences are coming in from Salaam’s former teammates and the entire football community. They are all saddened by the death of Salaam, who has left behind memories that will stay with those he knew forever. In the last few years, his friends noticed that Salaam was looking for direction in his life, but they never imagined that his life would be cut short. Rest in peace Rashaan Salaam. 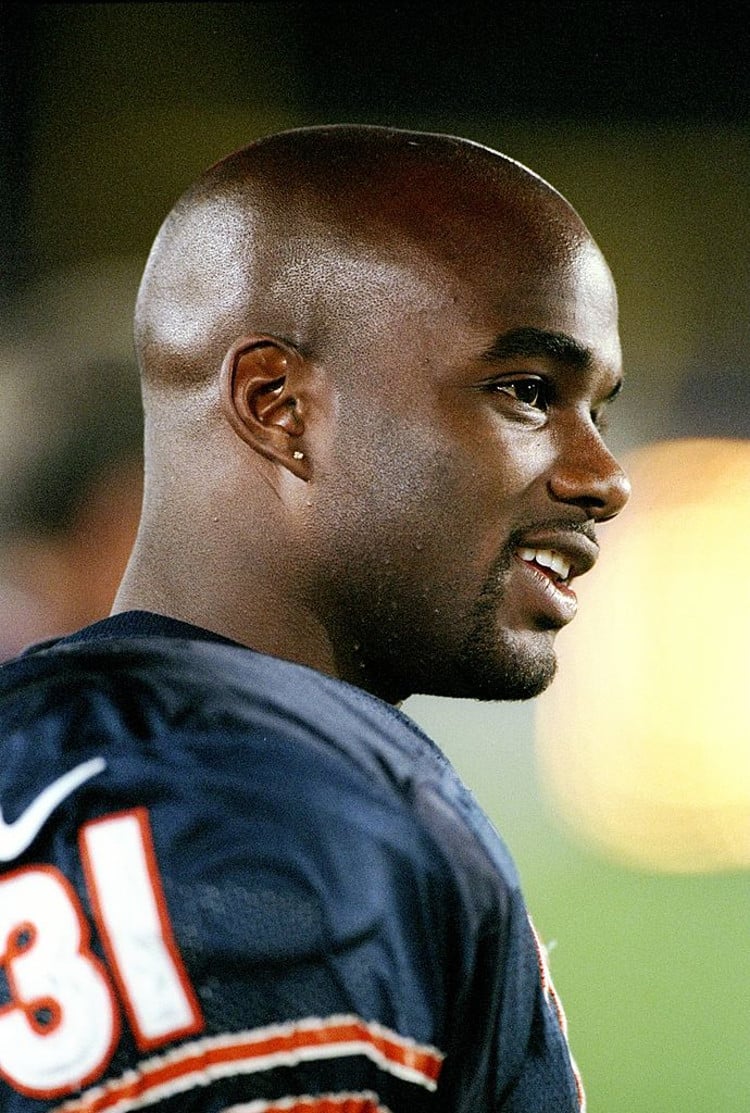