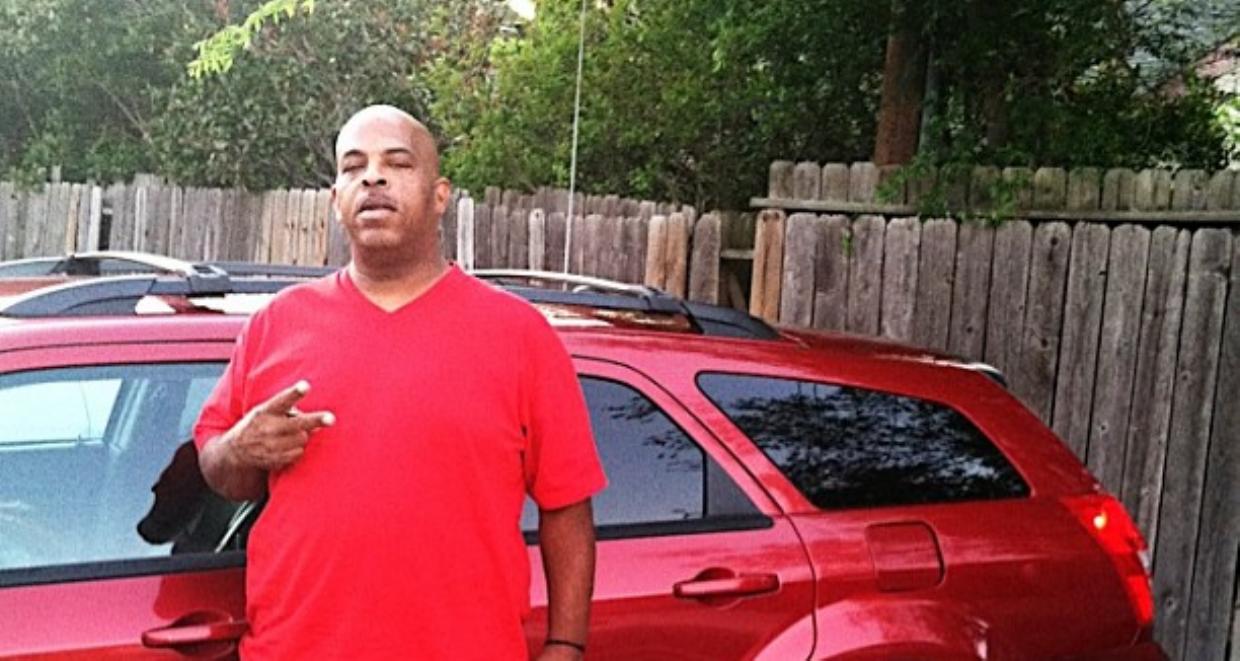 Various social media posts from Houston’s rap community have confirmed that Houston rapper Big T is dead. If you want to know more about Big T’s cause of his death, then keep reading.

Rapper Big T, who was born Terence Prejean, was a rapper who was active throughout the 1990s and 2000s. He was known for collaborating on Lil’ Troy’s 2001 hit track, “Wanna Be a Baller.”

Besides working with various rappers, Big T also released a couple of his own albums. His albums include 3 Headed Monster, Million Dollar Hooks, Put Some South In Yer Mouth, Alive, Out of Control, G As I Wanna Be, Big T, and his latest album, which was released in 2018, Mayhem. 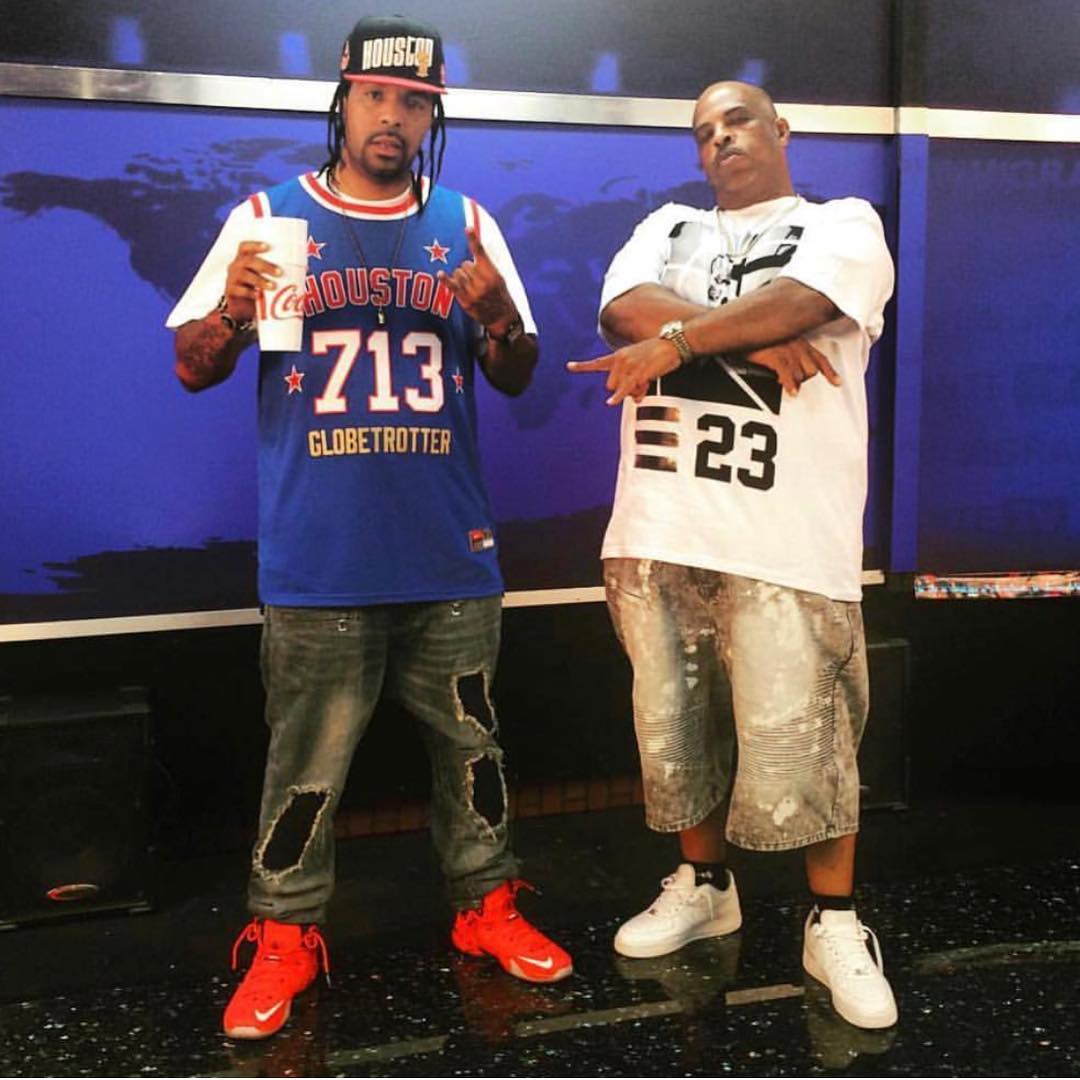 Several of his rap buddies took to Instagram and broke the news about Big T’s death.

Early on Monday morning, Michael Dixon (aka Mike D to rap fans) announced on Instagram that Big T died after suffering a heart attack, though it has not yet been confirmed as the actual cause of death at this time.

Another rapper, who goes by the name Flip Gate$ or Lil’ Flip, also posted a couple of photos with Big T and his videos. He captioned the posts with #RIPBIGT.

Many of Big T’s fans flooded the comments section by saying that they will miss the talented rapper. He was known as “The Million Dollar Hook Man” because though his actual songs weren’t widely known, the hooks he created for many others were. His catchy hooks may very well have been the reason songs like “Wanna Be a Baller” soared to success!

Well, it is indeed a difficult time for Big T’s family, friends, and his fans. May Big T’s soul rest in peace.