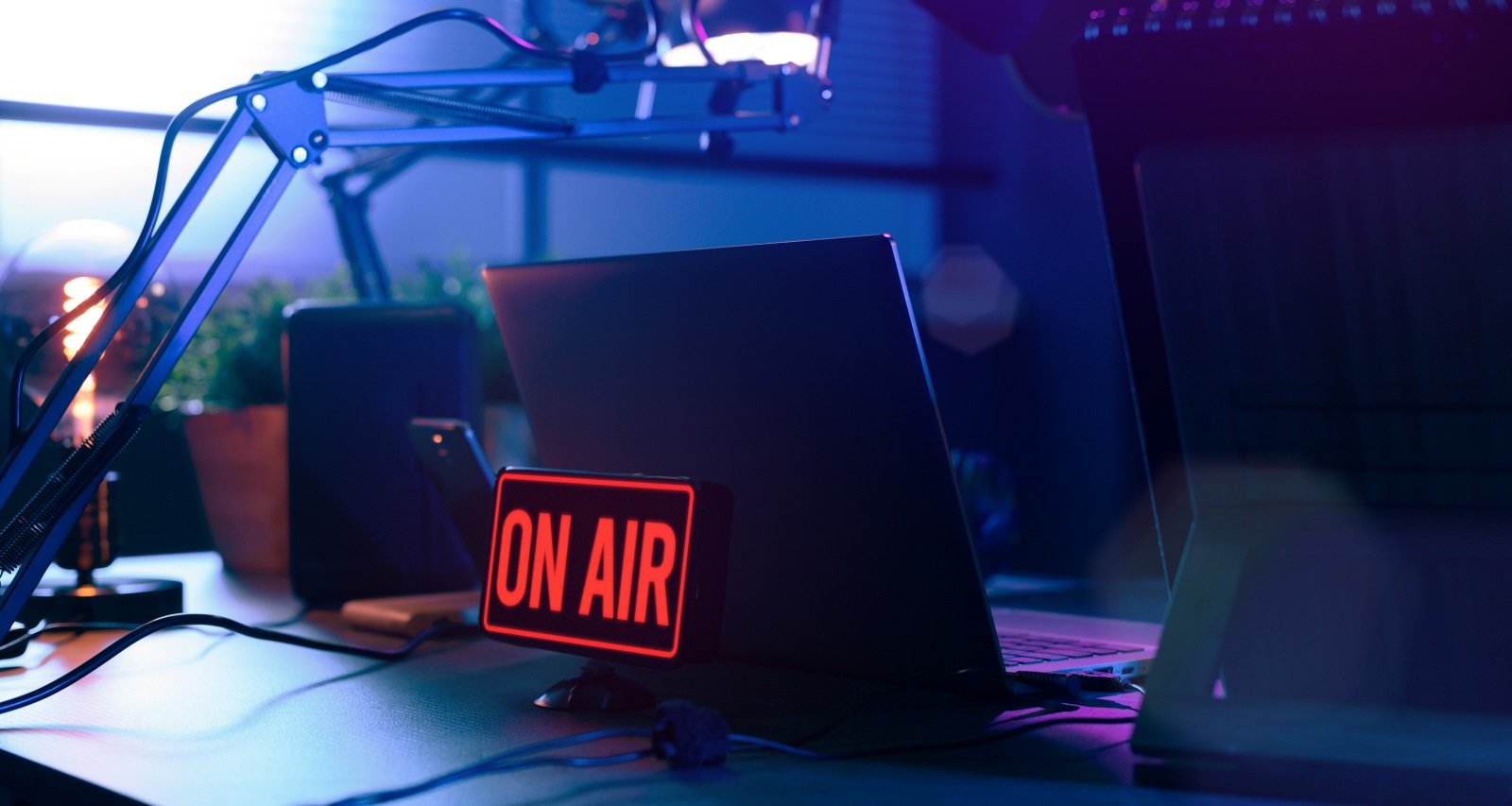 Cox Media Group has laid off a number of on- and off-air talents from its radio stations at the end of September 2021. The rolling layoffs have seen some popular hosts go and changes in programming lineups at Cox-owned radio stations in Georgia, Florida, Texas, New York, and more. This reduction-in-workforce initiative comes after the Cox Media Group was bought out in 2019. Find out which of your favorite on-air personalities are going, here.

Now Apollo seeks to acquire broadcast giant TEGNA and expand its empire, leading to several changes in staff and programming at CMG radio stations. Many radio stations across the country have seen shows getting canceled. In September, radio hosts and off-air staff were laid off.

Besides the on-air hosts, Cox Media Group veterans have also been let go. For instance, Long Island’s 106.1 WBLI’s program director of two decades, Jeremy Rice, is among the laid-off employees.

Jill Strada exits Cox Miami as director of operations. Additionally, Jared Rey will no longer be a producer of The Billy Madison Show on San Antonio’s KISS-FM.

The following is a list of on-air personalities who were laid off by Cox Media Group:

Soul Brother Kevin hosted The Soul Brother Kevin Show, or SBK Live, on 102.5 The Bone WHPT. But the show and the comedian are no longer part of the station. On Twitter, Kevin thanked Tampa and hinted at returning to Orlando.

Ken August hosted mornings at Classic Rock 103.3 The Eagle. His three-year run at KJSR Tulsa came to an end in September.

San Antonio residents were entertained by Randy Bonillas every afternoon on Rock 99.5 KISS-FM. His fellow 99.5 colleagues, Chris Sifuentes and Jill Munroe, have shifted to new time slots to replace Bonillas.

Former WBLI personality Matt Holiday moved to Orlando this year and was promoted to full-time afternoon on-air talent at WPYO in April after DJ Nailz’s exit. However, Holiday departs Power 95.3 after only five months on the job.

Rap duo Trina and Trick Daddy joined Miami’s 99 Jamz in January 2020. Much to their fans’ disappointment, the show has been canceled. While neither has directly commented on the cancellation, Trina recently made a series of cryptic Instagram stories.

Kimmy B. and Al Pizzle

Miami’s WFLC was bringing back its Hits 97.3 format with a new lineup including radio veterans Kimmy B. and Al Pizzle. However, the duo was laid off along with Jill Strada, and the station is teasing another change. Pizzle broke the news with an uplifting video on his social media, and Kimmy is showing a positive attitude on Instagram too.

106.1 WBLI Long Island, New York, saw major changes in staff in September. Dana “MJ” Parisi is no longer part of Syke & MJ in the Morning, while Syke remains. Parisi broke the news and thanked all her listeners on Instagram.

WBAB’s veteran traffic reporter Ted Lindner was let go by the Long Island station. Lindner has not responded publicly on the firing.

After several years with Country Legends 97.1 KTHT Houston, Dan Gallo and Chuck Akers were pulled off the air on September 30. Gallo confirmed the news to the media and said there were no hard feelings.

Ray Caputo was an anchor and true crime reporter at WDBO Orlando for over a decade. He hasn’t responded to his exit from the station, but is active on social media.

Tony Marino will no longer be hosting Orlando’s Evening News on WDBO. The 30-year radio veteran said on social media that this was the second layoff of his career and he’s far from stopping.

Hildi Brooks had been the director of programming as well as afternoon host at Orlando’s 98.9 WMMO since 2012 and a Cox Media personality since 2001. She hasn’t been active on Facebook since the news of her firing surfaced.

Georgia native Natalie Rae had started working at Your Georgia Country 106.1 WNGC in January. She will no longer be hosting weeknights at the Athens station.

Alichia Angeles Cruz made a tongue-in-cheek post regarding her exit from Athens, Georgia’s AC Magic 102.1 WGMG. Her fans are nonetheless excited for what she might do in the future.