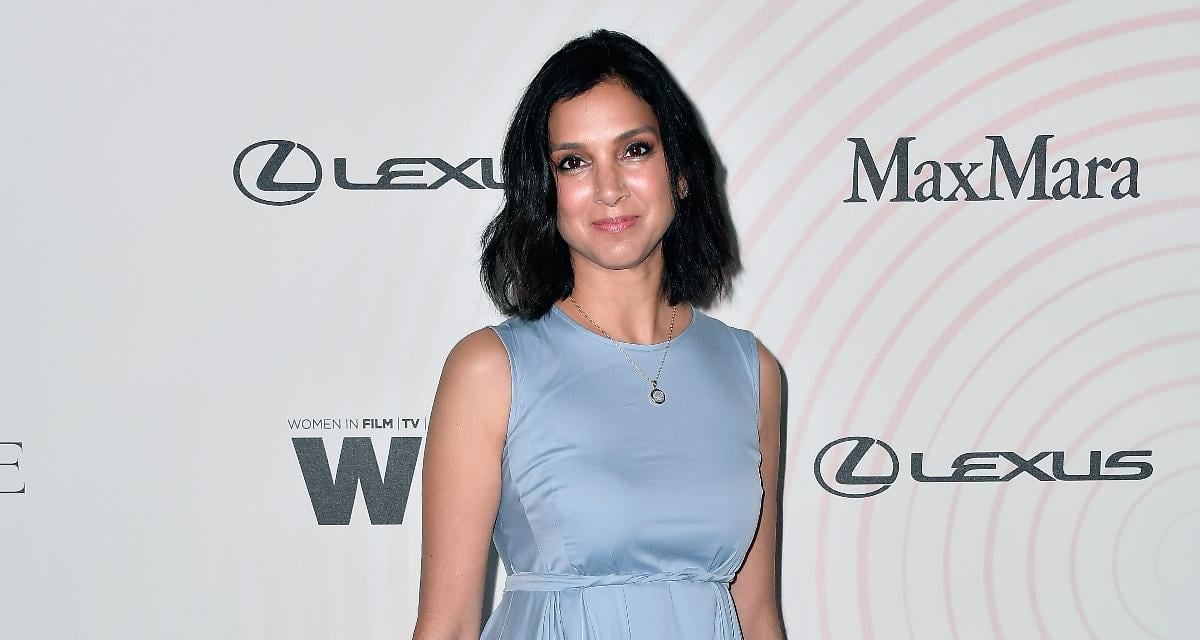 Radhika Jones is likely to become the next editor of the prestigious magazine, Vanity Fair. Although the magazine’s publishers have not made any official comment, Conde Nast will name Jones as the editor on Monday, November 13, 2017, according to sources. Jones has worked in several famous publications like Time, The Paris Review, and The New York Times, and is among a handful of Asian-American women who have made it big in executive America. Her likely appointment heralds a new age at Vanity Fair. Keep reading to know all about her in our Radhika Jones wiki.

It was one of the most keenly awaited news announcements in the world of print media: Who would be the next editor of the iconic magazine, Vanity Fair? Well, it looks like Radhika Jones has won the race and emerged as the winner.

According to sources, Radhika Jones is expected to be named as the next editor of Vanity Fair. Jones will be filling the post currently occupied by 68-year-old Graydon Carter, who was at the helm for 25 years.

It is reported that Conde Nast, which publishes Vanity Fair, is planning to make the public announcement as early as Monday, November 13, 2017. People who have been following the developments at Vanity Fair closely, and have heard this news, are eager to know more about Radhika Jones.

Who Is Radhika Jones?

Born in 1973, Radhika Jones’ age is 44 years, and she is currently the editorial director of the books department at The New York Times. Before that, Jones was a top editor at Time magazine and oversaw the Time 100 issue. She was also the managing editor at The Paris Review and has worked at Grand Street, Artforum and The Moscow Times.

Radhika Jones will be the first woman to hold the post of editor of Vanity Fair since Tina Brown held the post from 1984 to 1992. She has the kind of sophistication and prestige that Conde Nast has always valued.

Jones has reportedly received the coveted post because of her deep familiarity with journalism, celebrities, art, and publishing, as editors are expected to mix with influential people who are stars in their own right.

“We show up at the door with our books and ideas, our curiosity, our education, our work ethics, our determination…” https://t.co/xSvFEJPN90

Conde Nast’s selection is a sign of the changing times as the age of the editor as a celebrity seems to be ending. The days when editors could command seven-figure salaries and huge expense accounts seem to be over, and editors are expected to have a business-oriented attitude in their jobs.

With her experience in prestigious magazines and a market-oriented outlook, Jones is considered to be the right fit for a magazine like Vanity Fair.

Fun with the Family

There is not much information on Radhika Jones’ family, but she has a sister and keeps in regular touch with her parents. Her father likes to watch movies and TV series, so Jones regularly gifts him DVDs. Her sister is married, and Jones has several nieces with whom she loves spending quality time.

Radhika Jones’ parents eloped in Paris, France almost 47 years ago and it’s a fact that she is very proud of. Jones never forgets to contact her parents on their marriage anniversaries and often jokes about their elopement with them.

42 years ago my parents eloped in Paris. Happy anniversary, Mum and Dad! pic.twitter.com/YhfhtEGr

Radhika Jones’ ethnicity is Asian-American. She is often featured in lists of Asian-American women who have made it big in executive positions in America.

The Dawn of a New Era

So, Is Radhika Jones Indian? Jones is Indian-American and has a desire to write books.

In a post on The New York Time’s website, Jones once wrote, “I might define myself as an American writer, but to others, I will always be an Indian-American writer.”

Jones has written extensively over the years. Her work has appeared in Time, The Paris Review, The New York Times Book Review, and Bookforum (a sister publication of Artforum).

I edited that week's @TIME cover story on Kate Winslet by @MarkHarrisNYC, and can confirm it is real! https://t.co/KfdG7b6RtI

Radhika Jones began her journalism career many years ago as an editor of The Moscow Times, and she is very likely to become the next editor of Vanity Fair. Her sparkling career has been marked by intelligence, understanding, maturity, and diversity. And now, becoming the editor of Vanity Fair is another feather in her cap.

There is little doubt that if Radhika Jones does become the next editor of Vanity Fair, it will be the beginning of a new era in the magazine’s life.