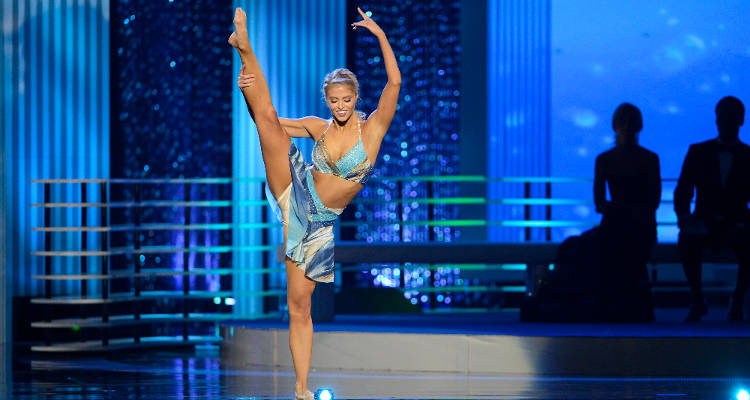 The stunning Miss South Carolina, Rachel Wyatt amazed the crowds at the Miss America 2017 pageant, even if she didn’t win the crown. As the first runner-up of the Miss America 2017 pageant, Wyatt received a scholarship of $15,000. The Piedmont native became a crowd favorite with her dancing skills and had a glitzy second place finish. Back in 2011, she became the center of a viral video where she ‘Tebowed’ right after being crowned Miss South Carolina Teen.

Here are some interesting facts about the Miss America 2017 first runner-up, Rachel Wyatt.

I am honored and humbled to be your 80th Miss South Carolina! Thank you to my #ClemsonFamily for the outpouring of support! It was a joy representing Clemson & I look forward to all this year holds! follow @missamericasc to keep up with my journey to Miss America #Ephesians3:20 #CUinAtlanticCity

Wyatt is a quarter Japanese and her full name is Rachel Yuki Wyatt. Yuki is Japanese for happiness. In an interview after being crowned Miss South Carolina, she shared her unique Thanksgiving tradition. Wyatt’s family celebrates Thanksgiving with fried rice and sweet potato casserole. A Kimono also adorns the Wyatt family’s living room.

The statuesque beauty wowed everyone with her dance routine, so it’s no surprise she’s got quite a stellar dancing background. At Clemson, Wyatt was part of the University’s elite dance team called the ‘Rally Cats’. She also took a break from the pageant world to pursue dancing for a year. She won the talent round of the Miss South Carolina Pageant by dancing a jazz routine to Whitney Houston’s “I wanna dance with somebody”.

today I found my “why” at the @autismacademysc ???? I’m thrilled to be partnering with @autismspeaks this year as #MissSC & look forward to spending more time at the Academy! #findyourWhy #AutismSpeaks