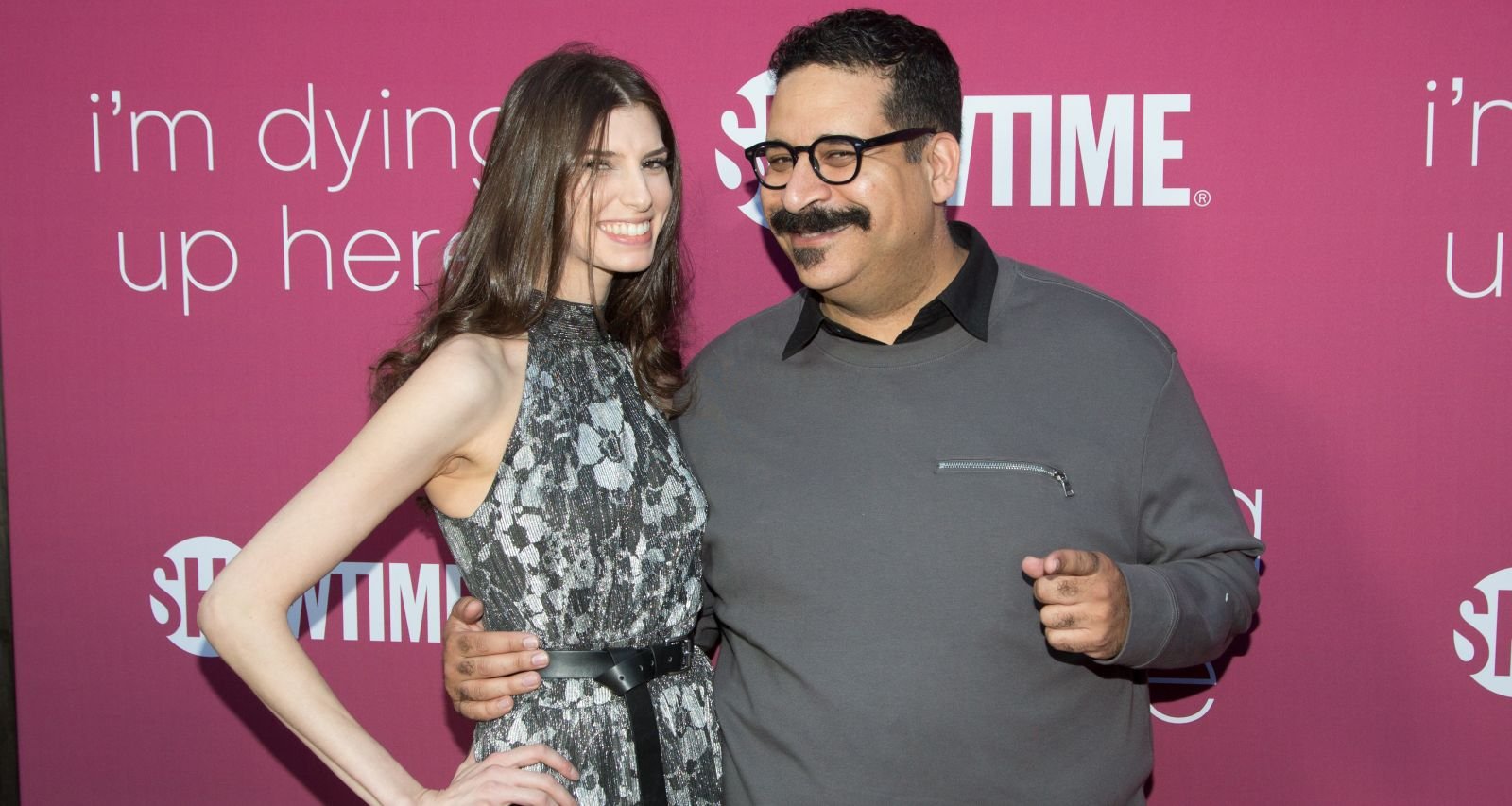 Erik Griffin and Rachel Sklar arrive for the premiere of Showtime's "I'm Dying Up Here" on May 7, 2018 in Los Angeles, California. (Photo by Gabriel Olsen/FilmMagic)

Comedian Erik Griffin’s podcast is one of the entertaining hours of the week we look forward to. Every now and then, he narrates a story or two about his girlfriend, and they’re often hilarious. His recent story about getting locked out of the house has his fans asking who Erik Griffin’s girlfriend is. Rachel Sklar began appearing in his social media pages last year, and they strike his followers as a cute couple. Besides being beautiful, Sklar is hardworking and breaking stereotypes of the modeling world. She’s someone worth the attention in this Rachel Sklar wiki.

Rachel Greta Sklar was born on March 1, 1989, and is a native of California. She is one of three children born to Jordana Sklar and Kenneth Sklar.

Jordana’s father, Wolford Swimmer, was a military veteran and the co-author of a book about Pennsylvania’s Monaghan murder mystery.

The former cheerleader graduated from Hart High School in 2007. According to her LinkedIn, she has studied at Purdue, Stevens Institute of Technology, and College of the Canyons. She earned a BS in mechanical engineering from California State University, Northridge in 2012.

Modeling had been Sklar’s calling since she was a child. She loved dressing up and being in front of the camera, which saw her signing with an agency in her teens.

“I was 5’9” at 15 years old when I signed a contract with LA Model Management. After high school, I went to college & took a break from modeling. At 25 years old, I was 5’11” & was still determined to be a model. I went back to LA Model Management & signed a new contract,” she said in an interview with New Style Mode.

She has endured and smiled through a lot of criticism to make it in the modeling industry. Apart from that, she has worked as a lifeguard, salesperson, mechanic, store manager, and office assistant, among many things.

Comedian Erik Griffin has been dating model Rachel Sklar at least since early 2020. They began featuring in each other’s social media around that time.

Sklar has been mentioned and made appearances on Griffin’s YouTube channel and podcast many times. She has Valentine’s Day and New Year’s Eve vlogs on her YouTube channel that also feature Griffin.