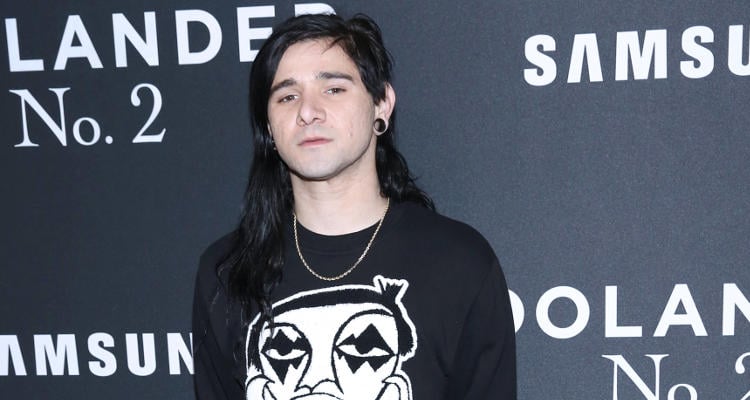 The question on your mind must be, “Who is Skrillex?’ He is an American musician whose real name is Sonny John Moore. He is a DJ, music producer, singer, songwriter, and guitarist who burst onto the music scene in 2004. As a member of the band From First To Last, he released two albums that were well received. In 2007, he quit the band and went solo. He took on the stage name Skrillex and started releasing his own music. He is the winner of eight Grammy Awards so far. He holds the record for the highest number of Grammys won by a an electronic music artist. He has formed several bands with other artists and released music that has made him a red-hot artist today.

Dance to the Beat