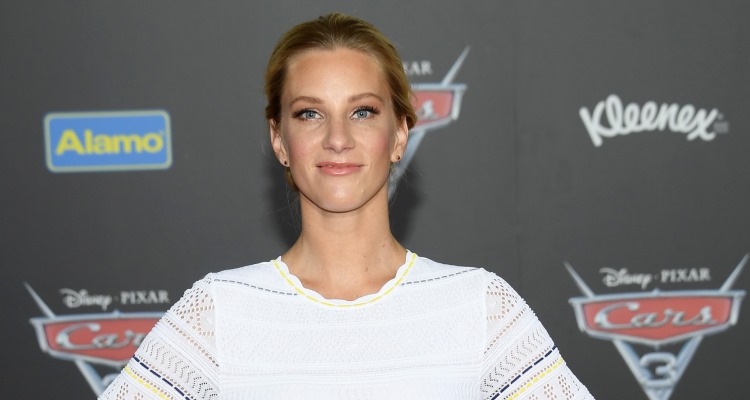 The Lifetime Network is known for releasing some of the oddest, most daring, and controversial made-for-TV movies ever produced. Remember Michael Jackson: Searching for Neverland (2017)? Well, their latest foray into the TV movie horror genre is about as twisted as small screen plotlines can possibly get. It’s called Psycho Wedding Crasher. Fans are excited to catch the movie this weekend, and we’ve got all the details, including information on the Psycho Wedding Crasher cast!

When Will the Psycho Wedding Crasher Lifetime Movie Air?

Psycho Wedding Crasher premieres on the Lifetime Movie Network on Sunday, September 3, 2017 at 8:00 p.m. EST. We’ve got everything you need to know about the flick and its stars before the premiere! So, keep reading for all the details before it airs!

The plotline of Psycho Wedding Crasher is exactly what the title sounds like. It’s about a repressed young woman named Jenna (played by Heather Morris) who lives in a small town and works as a dressmaker in a  shop owned by her verbally abusive aunt Daisy (played by Joan Van Ark). While Jenna enjoys designing and making custom wedding dresses for other women to wear on their special day, she’s also extremely envious of them and dreams of someday walking down the aisle in her own beautiful white gown, which is a pretty run-of-the-mill fantasy for most young women. Just when she thinks that day might never come, she meets her next client, the beautiful bride-to-be, Marci Belle (played by Fiona Vroom), and her fiancé, Glenn Cooper (played by Jason Cermak). After realizing that Glenn is the man of her dreams, Jenna realizes that the only way to make her dream come true is to murder Marci and get her out of the way! Lifetime has yet to release an official online Psycho Wedding Crasher trailer, which might be a smart move because the mysteriousness surrounding this movie seems to be generating more buzz!

The Cast of Psycho Wedding Crasher

Even for a TV movie, Psycho Wedding Crasher still features some very notable names, including Heather Morris, the legendary Joan Van Ark, Fiona Vroom, Jason Cermak, Paula Giroday, and Doug Abrahams, just to name a few. Heather Morris, whose best known for portraying Britney S. Pierce on the Fox hit musical comedy, Glee (2009-2015) (as well as her recent stint as a fan-favorite contestant on Dancing with the Stars), plays the lead role of Jenna Kravitz.

Loved getting to celebrate dancers at the #wodawards2017 on Tuesday…FINALLY! So proud of all the nominees and winners and everyone who performed ???

Joan Van Ark plays her demeaning aunt Daisy. In light of the fact that there’s no official online preview of the film, the very talented and humble Van Ark made an appearance on the KTLA Morning News Show on Tuesday to promote Lifetime’s latest project and show a clip in which her character starkly debases her mousy niece. She describes her viciously mean character as “crusty, crusty, crusty, bitter, bitter, bitter, a zip code that I have never gone to before.” Van Ark went on to say that she’s “always played the goody two shoes” and for that reason, it was nice to venture away from that kind of typecasting and play a different type of character than what she’s used to.

The other cast members mentioned here might not seem all that familiar, but that’s only because they’re not really household names yet. That’s not to say that they aren’t worth looking into or that they haven’t worked on some high profile projects because a lot of them have. Fiona Vroom is mostly known for her roles in Star Trek Beyond (2016) and Power Rangers (2017), while Jason Cermak is a prominent Canadian-born actor who appeared in Interstellar (2014), Fifty Shades of Grey (2015), and Fargo (2017). Paula Giroday is another Canadian born actor who appeared in Sucker Punch (2011) and How to Deal with an Axe Murderer (2014). Doug Abrahams has also appeared in some pretty well-known movies such as Fantastic Four (2005) and Man of Steel (2013).

Based on all the hype surrounding this movie, it looks like Lifetime has another hit on their hands! 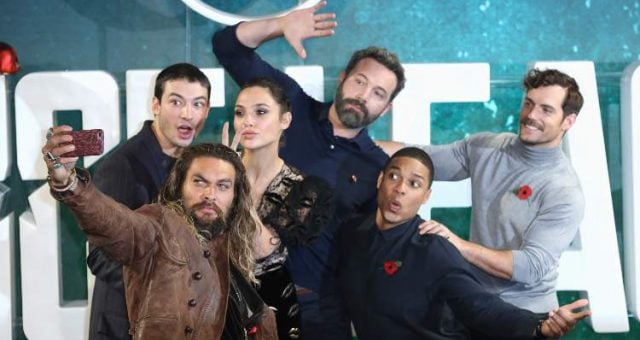 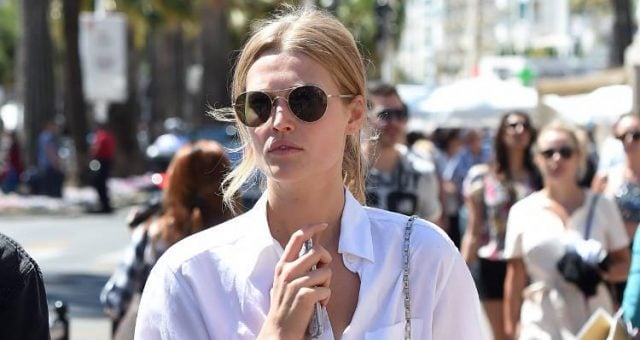 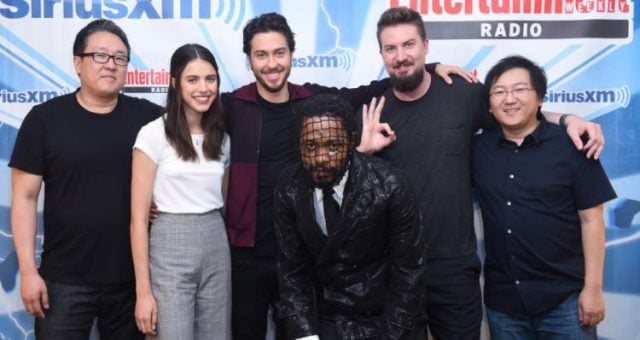