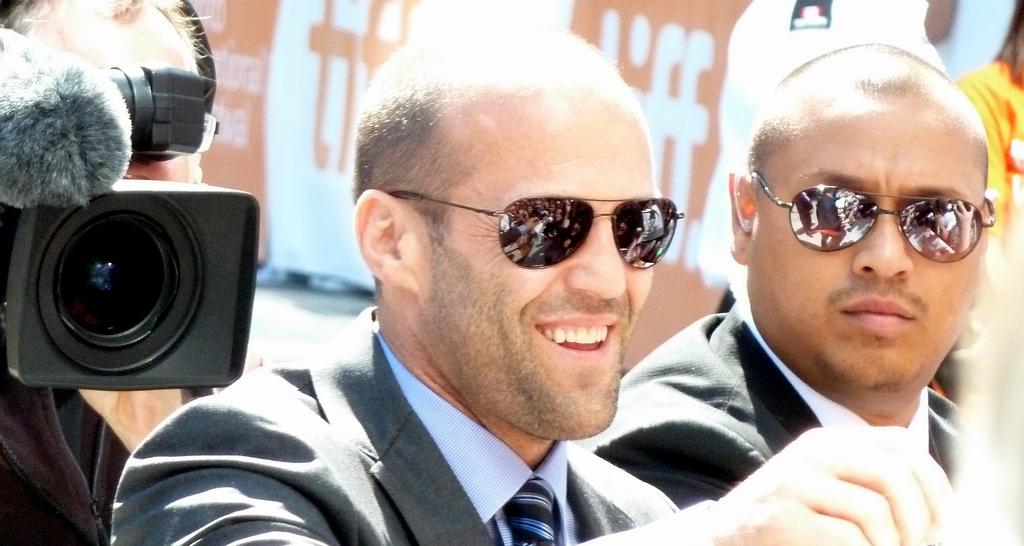 When you’re a celebrity couple in Hollywood, it’s only a matter of time before your relationship is plagued with rumors of cheating and splitting up. Rosie Huntington-Whitely and her movie star boyfriend, Jason Statham, are no stranger to these kind of rumors, but judging by the Victoria’s Secret model’s latest Instagram post, everything is perfectly fine between them—in fact, their relationship seems to be hotter than ever.

Rosie Huntington-Whitely Instagram followers are used to seeing photos of her wearing next to nothing—the model often uploads pictures of herself wearing little more than a bra and panties to promote her lingerie line—but there’s something a little more intimate about the latest shot, because it was taken by none other than Jason Statham. The photo shows the model in a bikini leaning against a wall with her hands seductively around her waist, almost like she’s about to remove the bottom half of her getup. The caption reads, “When your man takes your photo…@jasonstatham,” followed by a smiley face and a heart. Huntington-Whiteley rarely includes Jason Statham in her Instagram posts, so it was definitely a sweet move.

The celebrity couple, who have been dating for the past five years, spent the start of the New Year on a romantic vacation in Thailand, which is likely where the Instagram photo was taken. Statham has actually been spending quite a bit of time in Thailand—part of his upcoming crime thriller sequel, Mechanic: Resurrection, was filmed in Bangkok. The film hits theaters on August 26. Meanwhile, Huntington-Whiteley will continue with racy promotions for her line of lingerie and upcoming active wear collection, both of which are available through Marks and Spencer.