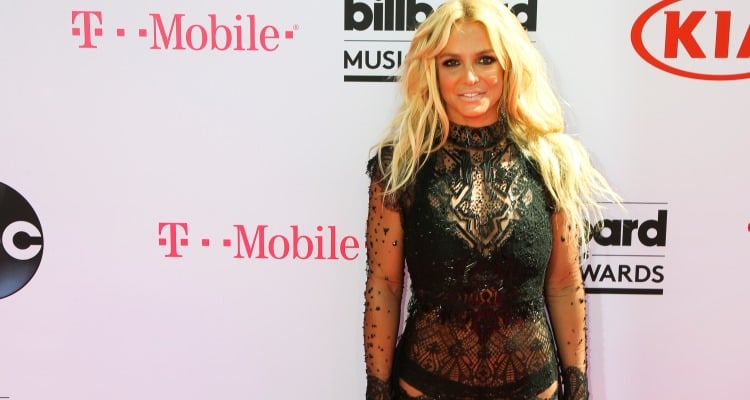 Spears’ latest single was released yesterday and is part of her new album titled, Glory. The song was used in a commercial to promote her new fragrance of the same name.

The commercial shows Spears walking on stage, dressed in a seductive black outfit with leggings. The theater is empty (to support the “Private Show” theme) and has her transitioning into a silver outfit, similar to the black one, where she appears almost nude. (The brief dance number was very Burlesque.) How risqué!

In order to check out the rest of the song—because a sample just isn’t enough—head to Genius.com to listen here. We also have a sample for you to read, below.

If you want to learn how to get Britney Spears’ single, “Make Me,” then head over here for more information!