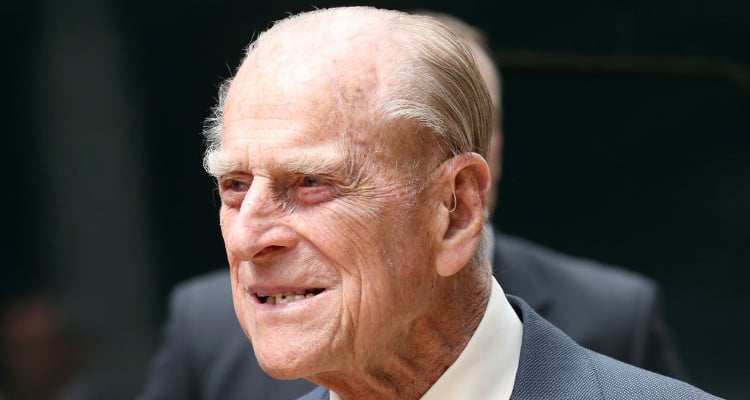 Prince Philip had to be taken to the hospital on Tuesday, June 20, to be treated for an infection. According to the statement released by the Buckingham Palace, Philip is fine and “in good spirits.” However, he will be unable to perform his official duties on Wednesday, as scheduled. Prince Charles will take his place instead.

Philip, who is 96 years old, has been in and out of the hospital recently, primarily due to his heart condition. This was one of the main reasons that he decided to step down from his royal duties. The statement issued by the Palace said: “Prince Philip was in good spirits and is disappointed to be missing the State Opening of Parliament and Royal Ascot.” This means that Philip, whose official title is Duke of Edinburgh, will be missing the official state opening of parliament that is scheduled for Wednesday, June 21. Queen Elizabeth has no plans to scale down her royal duties and will be accompanied at the opening of parliament by her son, Prince Charles, who is the heir to the British throne and the eldest son of Prince Philip. 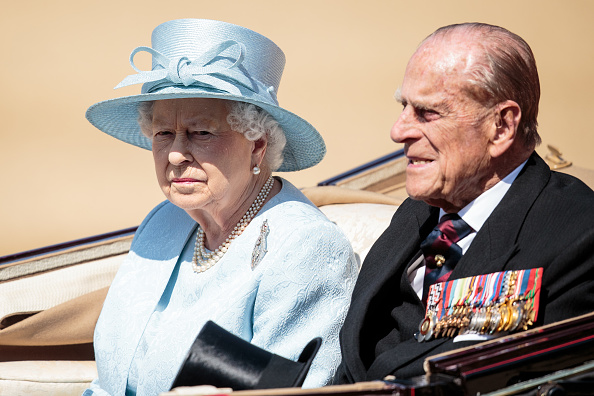 Queen Elizabeth will also attend the horse racing event at Royal Ascot, Berkshire, as scheduled. The statement further said, “Her Majesty is being kept informed of her husband’s health and will attend Royal Ascot as planned.” Prince Philip’s health has been a matter of concern in the last few years, as he is in his 90s. There was a nation-wide scare a few weeks ago when the Queen had urgently summoned all the royal aides. Though there was much speculation about Philip’s health, it turned out that nothing was wrong and her summons had nothing to do with Philip. So, is Prince Philip okay? According to the statement released by the Palace, he is fine. He is out of bed, but still being kept under observation. Phew!