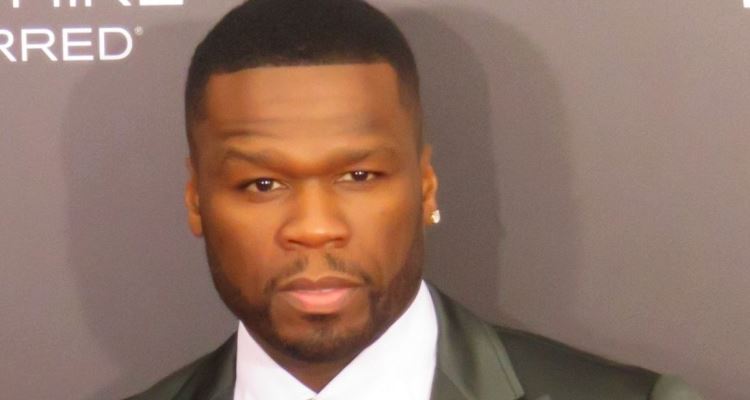 The cast of the Power season 3 characters are gearing up for the new season, which is set to begin on Sunday, July 17. The Power season 3 premiere will be the first of 10 episodes and things look to get even crazier than previous seasons for James “Ghost” St. Patrick and the rest of the Power cast. What should you know about Power season 3 and this season’s Power characters? Here are four facts that will serve you well heading into Power season 3. A warning, however, that some potential spoilers will follow!

The Power season 3 cast definitely won’t be the same as season 2, given both the nature of the show and the number of bodies in the season finale alone. By the end of the episode, a ton of members from Ghost’s organization were dead, killed by Ghost himself, and a battle to the death between Ghost and Kanan (rapper and series producer 50 Cent) ended with Ghost as the victor; however, the season ended with the implication that Kanan is still alive. Ghost also made peace with Angela (Lela Loren), who put her job on the line to protect him and gave him an out of his criminal past and a chance at a fresh start.

The Season Has a Theme

According to the Power series creator, Courtney Kemp, the theme of Power season 3 is, “be careful what you wish for” as it pertains to Ghost. What he wants is to be a person who has gone completely straight, in order to let go of his “Ghost” identity. “But is there something within Ghost that keeps him from being that person he wants to be?” Kemp added, which seems to imply that the season will focus on Ghost. Perhaps the rest of the Power season 3 characters will also be searching for the ultimate answer to this question.

Kemp, the Power season 3 characters are based on people from her own life; for instance, Angels is based on herself, while Ghost is a combination of 50 Cent, her father and a couple of others. It was also important that the Power cast accurately represent the diversity found in the real New York City. Using the Latino characters as an example, Kemp said it was vital that each has their own cultures and affiliations, as opposed to just defining them by their nationality and accent.