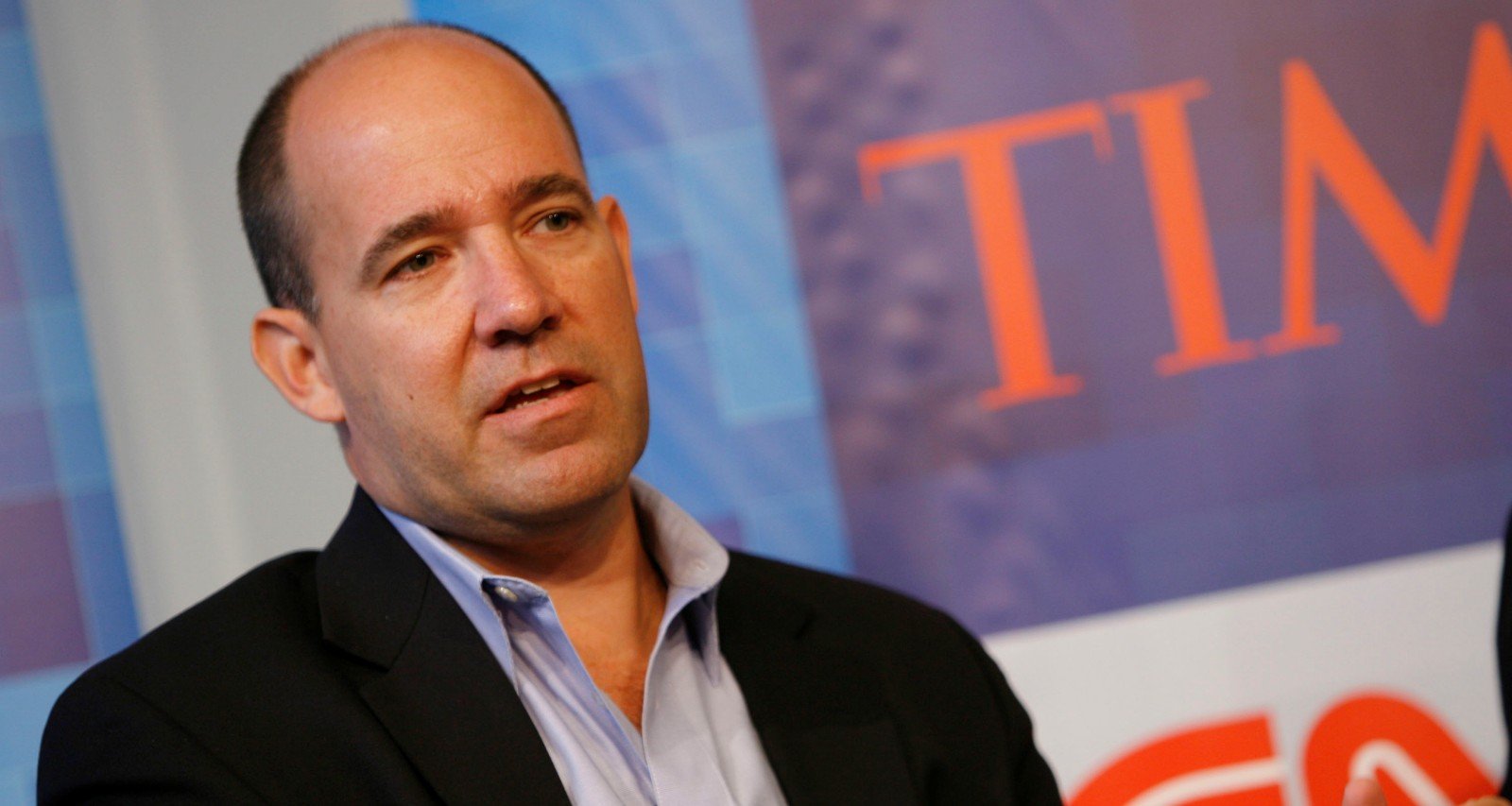 ABC’s chief political analyst, Matthew Dowd, announced his departure from the network in January 2021. The author and television personality posted a statement on social media revealing he will leave ABC News at the end of the month. He hasn’t announced the reason for the departure or where he is going next. Which provokes the curiosity of his social media followers and viewers about his next plans. Here’s what Matthew Dowd had to say.

Dowd surprised his social media followers on January 15 with a statement announcing his departure from ABC News. He stated that his last day at the network is on January 31.

He didn’t specify where he is going. But he said, “I am also excited in opening up my head, heart and soul to new ways to serve truth, justice, and democracy.” He also asked his followers ideas to continue his work in that way.

Dowd hasn’t stated his reason for leaving ABC News. It’s not known if he is leaving on a good or bad note. But his regular viewers are sad to see him go and have tweeted him how much they’ll miss him.

They wished him well in his next venture. Dowd’s followers hope to see him on TV soon.