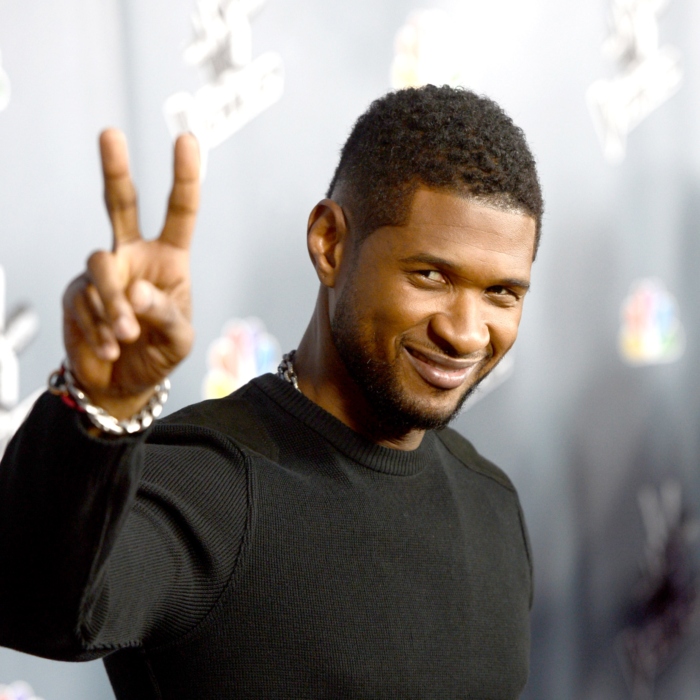 LOS ANGELES, CA - MARCH 20: Singer Usher arrives at a screening of NBC's "The Voice" Season 4 at the Chinese Theatre on March 20, 2013 in Los Angeles, California. (Photo by Kevin Winter/Getty Images)

Looks there’s another nude bathroom selfie on the block—and for once it’s not Kim Kardashian West! This time, it was Usher! That’s right, Usher shared a nude Snapchat pic and it’s got the Internet talking!

On Thursday, the Grammy winner decided to make a Snapchat story by giving a tour of his house. Everything inside seemed nice enough (with the not-so-subtle subtext of wealth, courtesy of Usher’s fans), but then Usher takes the tour into his private steam room (because who doesn’t have one of those lying around?). And we got to see Usher blowing off steam.

Surely fans were delighted to see the singer sweat and glisten but then things got weird. Out of nowhere, Usher dropped his pants and did the unthinkable—a nude Usher selfie! The singer isn’t known for wearing a shirt since, well, ever, but this was a whole different level of nakedness! The snap picture was captioned “blowin off steam [sic]” and an emoji with that tear drop on its head (still don’t know what that means) covering his junk—almost.

Afterwards, the star nonchalantly brushed his teeth as if nothing happened. (Insert confused emoji.)

If this kind of spontaneous behavior makes you a bigger Usher fan then you can start following the singer. Usher’s Snapchat name is “howusnap”!