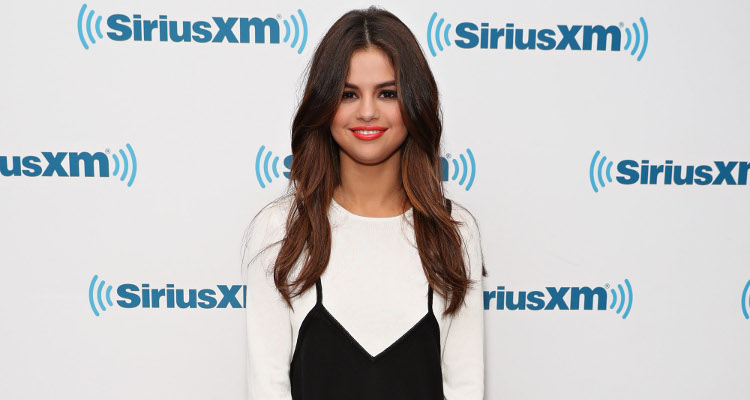 Selena Gomez is enjoying her life and has every reason to celebrate her pop success. The 23-year-old pop diva is now busy performing live across the country on her Revival tour. The “Come & Get It” hit-maker is also busy doing something fun in her free time. While the pop singer stunned every paparazzi by showing up in an amazing costume at the Met Gala 2016 red carpet, she also flaunted a new part of her: a tattoo! So, aren’t you interested in seeing Selena Gomez’s new tattoo pic?

The singer previously revealed one of her tattoos through the Selena Gomez Insatgram. After being revealed in many of her photoshoots, her fans and followers know about the Selena Gomez tattoo that’s on on her torso, under her right arm. But, what no one knows about is Selena Gomez’s new tattoo on her hip. After rocking the Met Gala 2016 red carpet on Monday (May 2), Selena Gomez was spotted in her post-Met attire.