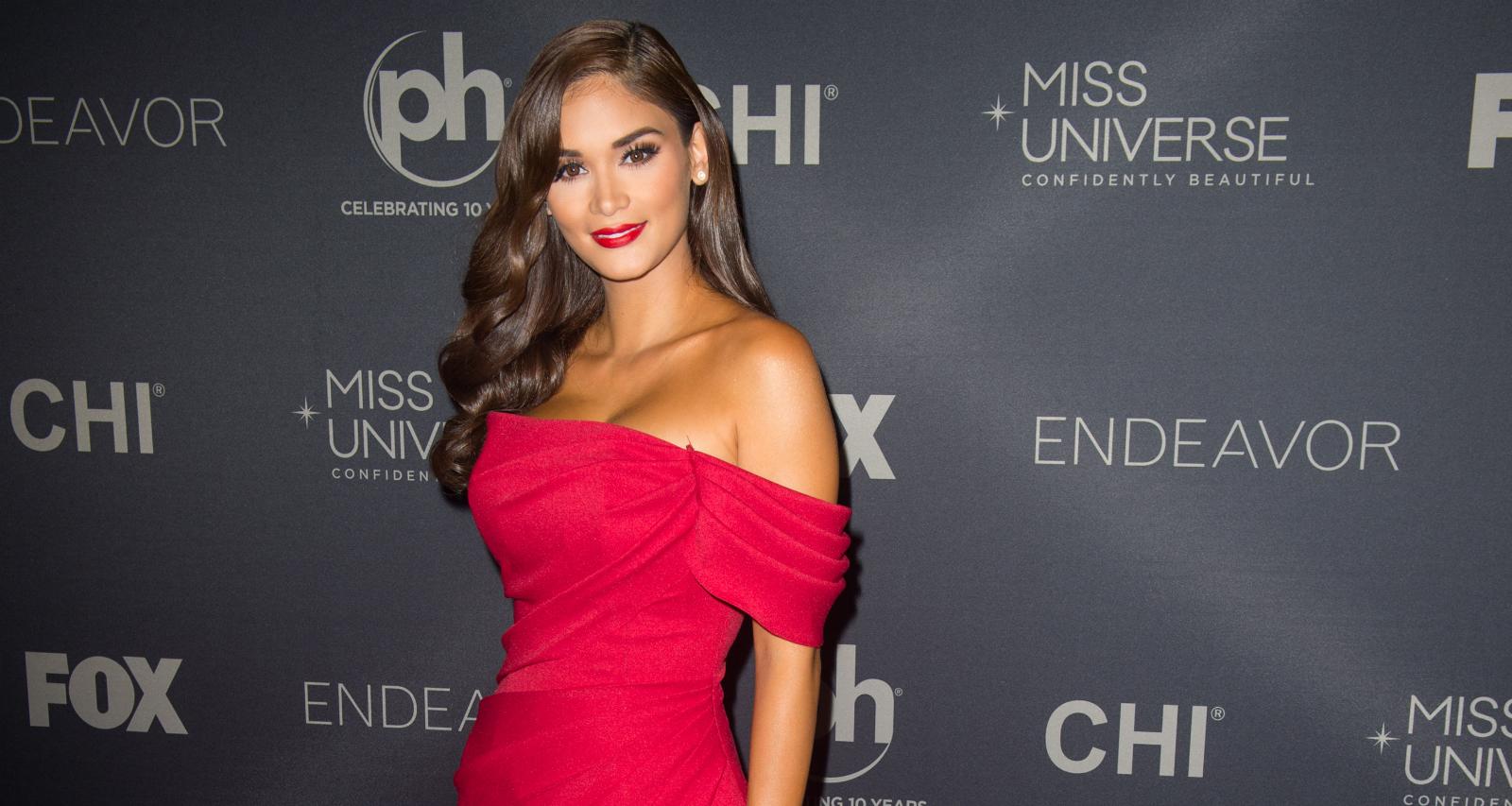 There are so many celebrities on social media that it’s hard to keep track, but we have one that you should keep an eye on. If you follow the world of models and are an Instagram junkie, then you probably already know about Miss Universe 2015, Pia Wurtzbach. And if not, we are here to tell you all about her!

The Miss Universe 2015 and Goodwill Ambassador is known for her grace and striking good looks, but how much do her fans really know about her? With our Pia Wurtzbach wiki, you will have everything you need to know.

While the world knows her as the former Miss Universe, she was born Pia Alonzo Wurtzbach in September, 1989 in Stuttgart, Germany. This makes Pia Wurtzbach’s age 28, but she will be 29 in just a few months.

FYI: Though her long legs make her look like she’s 10 feet tall, Pia Wurtzbach’s height is actually 5’8″, in case you were wondering!

And don’t think her good looks haven’t got her noticed! She was offered a spot on 2018’s Celebrity Big Brother (U.S. version) but she declined because she was filming the romance comedy, My Perfect You. In fact, another beauty queen filled the spot; Ariadna Gutierrez! (You may better remember her as Miss Columbia, who became internationally known for the cringe-worthy moment when Steve Harvey accidentally named her the winner of the 2015 Miss Universe pageant!)

Pia’s parents are Cheryl Alonzo Tyndall and Uwe Wurtzbach. She also has a sister named Sarah. Where do her exotic looks come from? Pia is of German-Filipino descent as she was born to a German father and Fillipino mother. Her mother’s maiden name was Alonzo and it was added to her full name, based on naming traditions in the Philippines and Spain. Her parents divorced when she was nine years old and she became the sole provider through her modeling and acting gigs.

She was also known as Pia Romero in the Philippine entertainment and modeling industry.

A Beauty Queen and a Drama Queen, Too!

Posting pictures and working beauty pageants aren’t the only things Wurtzbach is good at: she’s also an actress! She’s been in movies such as 2004’s All My Life, 2017’s Gandarappido! The Revenger Squad, and 2018’s My Perfect You. She also appeared in the 2012 season of Asia’s Next Top Model.

Afternoon session before we drive back to Zambales again to shoot #MyPerfectYou ? #Aquafina #TheBestIsHere

One look at Wurtzbach’s Instagram posts and you can already tell that she’s still in beauty pageant mode. She has 6.0 million followers and they all get to see her model some of the most amazing dresses as she loves to post them online. Another accessory for the former Miss Universe is Pia Wurtzbach’s boyfriend, racecar driver Marlon Stockinger. They’re usually spotted together and have no problem traveling the world and sharing their memories. If you’re envious of her pictures, then you’re not alone!

After years of living with friends and renting apartments, the Instagram star finally has a place to call home! She thinks home ownership is important and has a spacious condo in Century City, Makati, Philippines, listed with Century Properties.

Not only is she a brand ambassador for the real estate firm but she’s also the face of Goya, the Filipino chocolate brand. Seems fitting, given her background in the culinary arts!

Wurtzbach’s brands don’t stop there, either; she’s also a brand ambassador for Philip Stein, Aquafina Philippines, and Olay Philippines. She was also named an UNAIDS Goodwill Ambassador for Asia and the Pacific.

Her Trip to Vietnam

If you were wondering about some of her recent posts, the Instagram star and model was actually in Vietnam with Megan Young. She and Young were there for the launch of a training center for local beauty queens! Who better to ask than a pro, right? Wurtzbach is a perfect choice for anyone who wants to pick her brain on the industry, and she’s never afraid to lend a helping hand.

Although Wurtzbach is Roman Catholic, her views differ from the Catholic Church, including the open support of same-sex marriage and the distribution of birth control in the Philippines. Her love and support for the LGBT community was better showcased after the 2016 Orlando nightclub shooting, after she dedicated a post to the incident on Instagram. She also received a rosary from Pope Francis and met with Manila Archbishop Luis Tagle.

Keep an eye out for her next move, because something tells us she’s not going anywhere. With her supportive fans, family, and talent, there’s not telling where she will end up next! Either way, this is one beauty of an Instagram star you definitely want to be following!