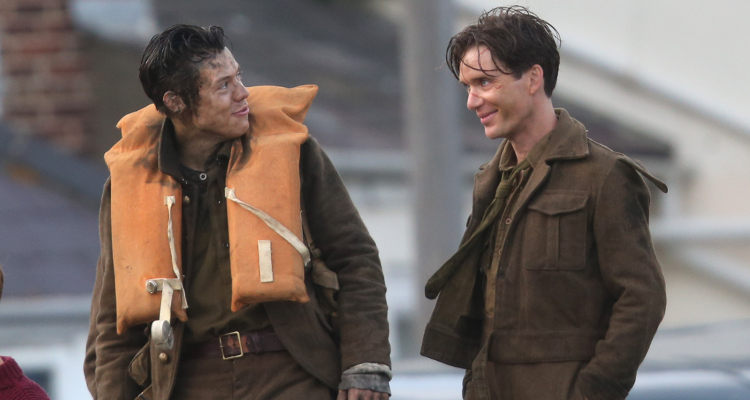 For people staying in the small town of Weymouth in England, you have the golden opportunity to get a nice glimpse of Harry Styles. If you have been scouring the internet searching for “Harry Styles movie” and “Dunkirk movie” then your search ends here. Besides, all the juicy information about the Harry Styles movie, we will also provide you with the exclusive photos of Harry Styles on the sets of Christopher Nolan’s Dunkirk. 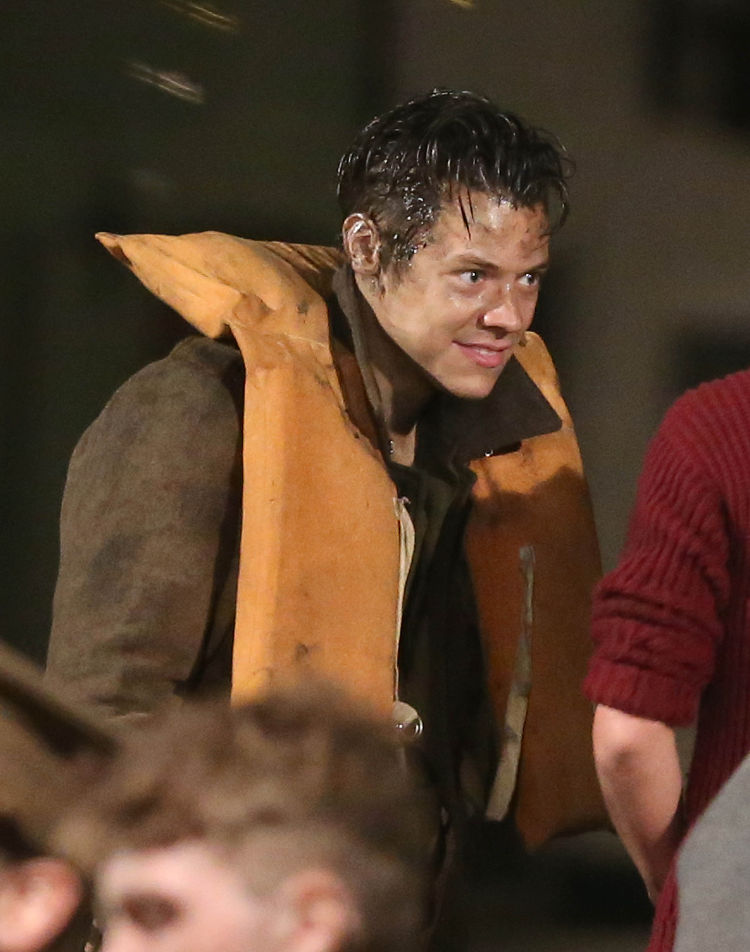 Written and directed by Christopher Nolan, Dunkirk is an action packed thriller film based on the true events of Dunkirk evacuation. The filming of the movie began a couple months ago on May 23 in Dunkirk, France. The cast of the movie includes Mark Rylance, Tom Hardy, Cillian Murphy, Harry Styles, and Jack Lowden. The release date of Dunkirk is set to be July 21, 2017. 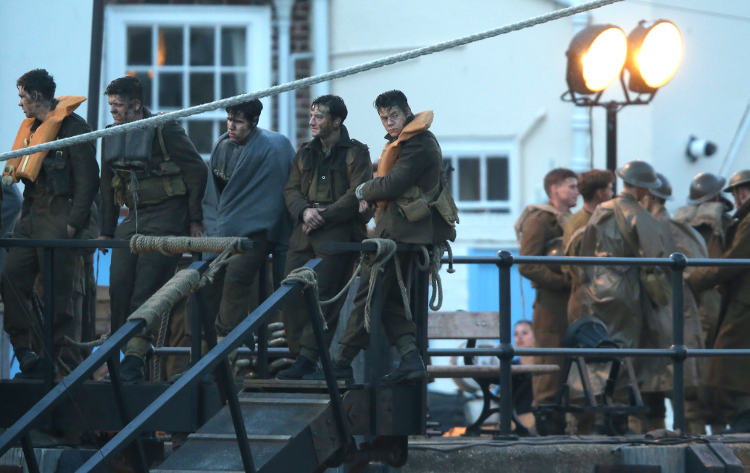 And yes, you read it right; Harry Styles is also in this movie! The One Direction star has also hired a full time bodyguard to protect him from his fans on the set. He has been keeping a low profile, after news of him leaving the band, One Direction surfaced. According to sources, he wants to pursue a solo career and would always be in touch with the boys.

For his role in Dunkirk movie, he even chopped off his long hair. He was seen covered with mud and oil as he got ready on set to shoot some scenes. According to many insiders, Harry has amazing acting skills and director Christopher Nolan was very impressed. He was so impressed that he gave him more lines and screen time then he originally intended to. 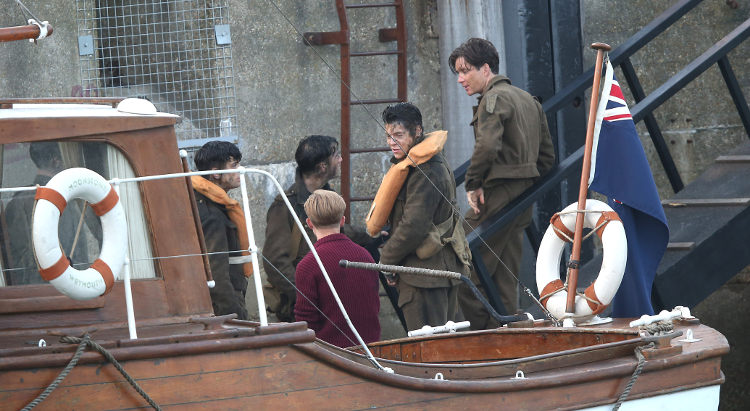 A source close to the production department said, “Chris already had great faith in Harry’s acting abilities… but he’s surprised everyone with how natural a performer he is. He really commits to the part.” The source further added, “It just made sense to increase his screen time… Originally Harry was given just a little dialogue but the kid’s a natural and Chris rewarded him with more.”

They certainly did a good job with makeup, as the One Direction star certainly looked tired and weary on the set of Dunkirk with his co-stars. Harry is known for his amazing sense of style and skinny jeans, but for his role in this movie he had to adapt to military uniforms and lose his long locks. 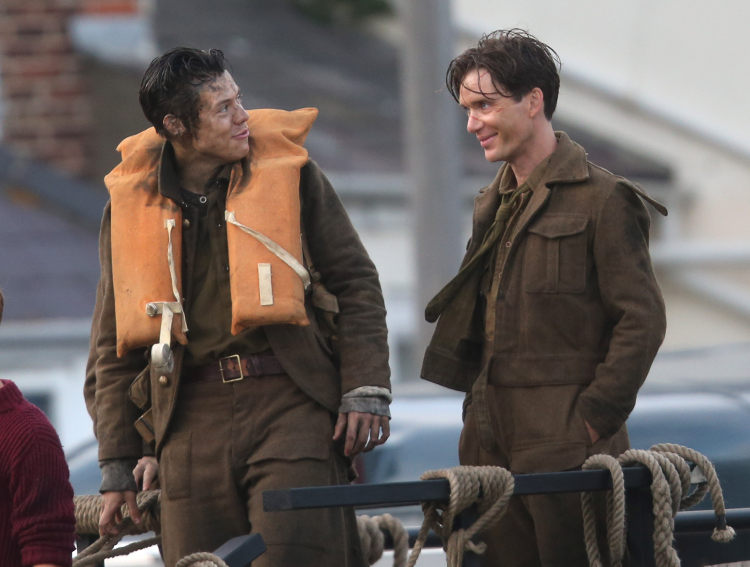 Dunkirk is a story about one of the most successful and brilliant rescue missions in the history of British Expeditionary Force. Also known as Operation Dynamo, it tells the story of the evacuation of all the soldiers from Dunkirk beach which started on May 26, 1940 and ended on June 4, 1940.

Although the movie is based on serious events, Harry did not fail to make his co-stars and whole production laugh. One of his co-stars said, “What’s really surprised me is he’s really witty, really funny – he really makes me laugh. He’s been ever so brave, not making any fuss.” “He seems remarkable … one of those people – Sean Penn has it too – a kind of panache.” “I look at them and think, “How did you get that? How do you get so that life is easy?” But he has got a lovely, lovely character. It’s a gift.” 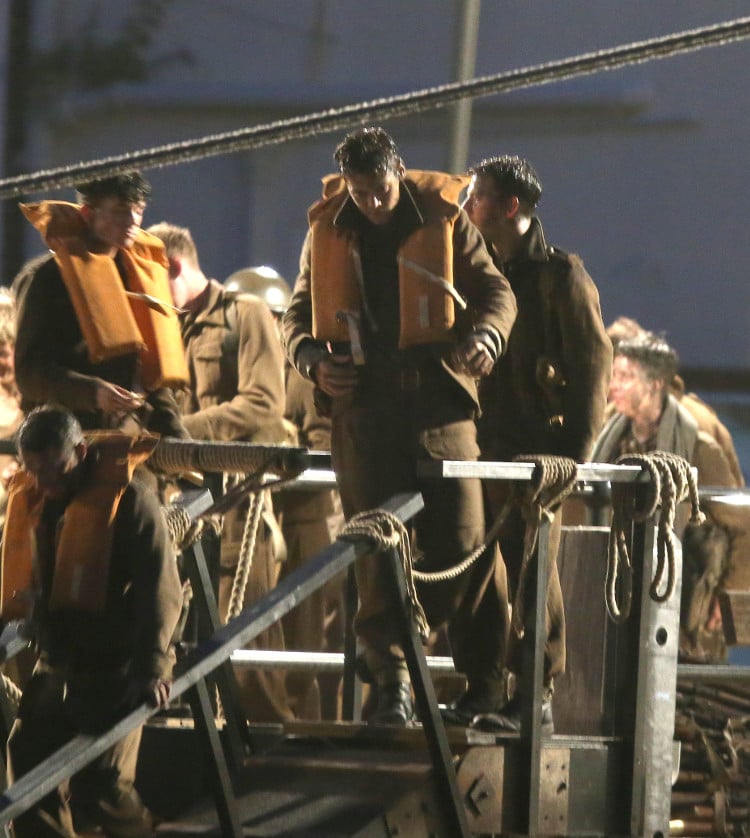 The movie is set to hit theaters next year, meanwhile you can watch the trailer of Dunkirk and let us know what you think about it in the comments section below!