Apart from Philippe Coutinho’s net worth, which is around $5.0 million, he is also famous for being the Little Magician, a nickname given to him by Liverpool fans and his team members.

He certainly earns this tiles because of his excellent passing, dribbling, and long- range strikes.

On June 1,2 fans celebrated his birthday all over the world. The 24-year-old football star has already won millions of heart and has not failed to amaze his team members and other peers. Which brings us to the question: how rich is Philippe Coutinho?

Breakdown of the Philippe Coutinho Net Worth 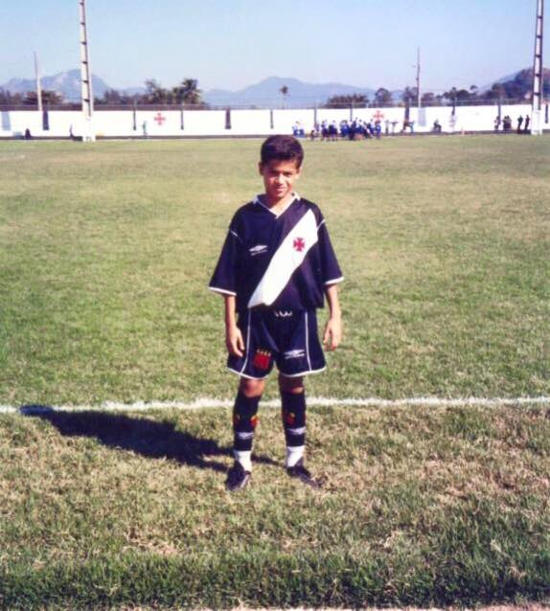 For those who have started watching football recently, here is a little introduction about Coutinho. This 24- year old football star has already achieved a lot in the football industry. He was born Philippe Coutinho Correia on June 12, 1992. He is a Brazilian footballer, playing for English club, Liverpool, and for the Brazilian national team as an attacking midfielder. He is the youngest son of an architect José Carlos. He was born in Rio de Janeiro but was raised in its northern Rocha district. He loved playing football from a very young age and would often accompany his elder brothers to a local concrete football pitch. Because of the space issue and on insistence of his grandmother, Coutinho joined a local football academy. At a tournament, his father was approached by several youth coaches at Vasco da Gama. Later, Coutinho started attending their trial session and subsequently joined their youth group. His skills and knowledge about the game kept flourishing, and soon he was selected under the Brazil national under-14 football team. From there on, there was no stopping young Coutinho. In they year 2008, Italian Serie, a giants Internazionale, bought him for $4.0 million.

Coutinho assisted Vasco to win the Série B title in the year 2009, thereby achieving promotion. In the subsequent year, he scored a total of five goals and made 31 appearances thereby establishing himself as a “key first team player.” In 2010, he gradually made his way on to the team, Internazionale. Having found success, he played for Espanyol until the end of the 2011/2012 season. In 2013, Liverpool expressed its desire to have Coutinho on its team and agreed to pay a fee of 8.5 million euro to Internazionale. The process for signing the contract got delayed, but on January 30, the contract was finally signed between Coutinho and Liverpool. Since then, he has gained more popularity and has established himself as the one of the best midfielders in the world.

Coutinho has appeared in almost 78 matches and has won several goals for the Reds. He has even won the FIFA U-20 World Cup in 2011 and in 2014. Titles earned by Coutinho include the Coppa Italia: 2010- 2011, Supercoppa Italiania: 2010, and the FIFA Club World Cup: 2010. He was also included in the Brazil squad for the 2015 Copa America. Additionally, on April, 2016, he was nominated along with five other players for the 2016 PFA Young Player of the Year Award. 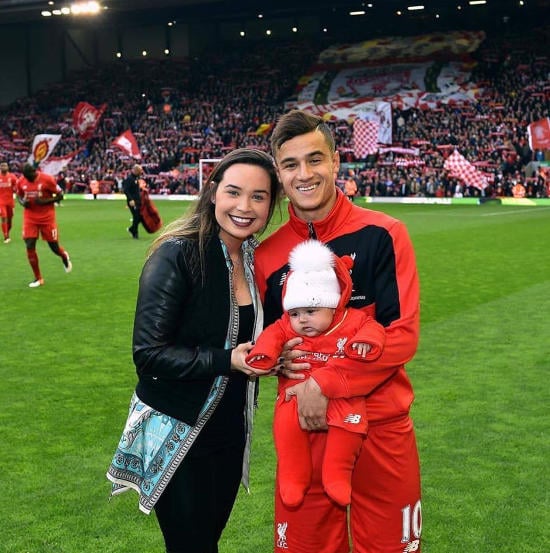 As mentioned earlier, Coutinho was born to an architect father and has two older brothers. When Coutinho was 18, he had to move to Italy to join Internazionale. He was accompanied by his family and his girlfriend, Aine. His parents later moved back to Brazil and Coutinho got married to Aine in 2012, in his home county. The couple has one son together. Coutinho even has a tattoo, which is a tribute to his two brother, parents, and his wife.

The Coutinho Net Worth over the Years

Additionally, the football star is also a huge fan of cars. His car collection includes a Range Rover and an Audi. As the football star is currently performing well, we are sure his net worth will increase at a great speed. We hope he continues to play the same way and make his country, family, and fans proud.