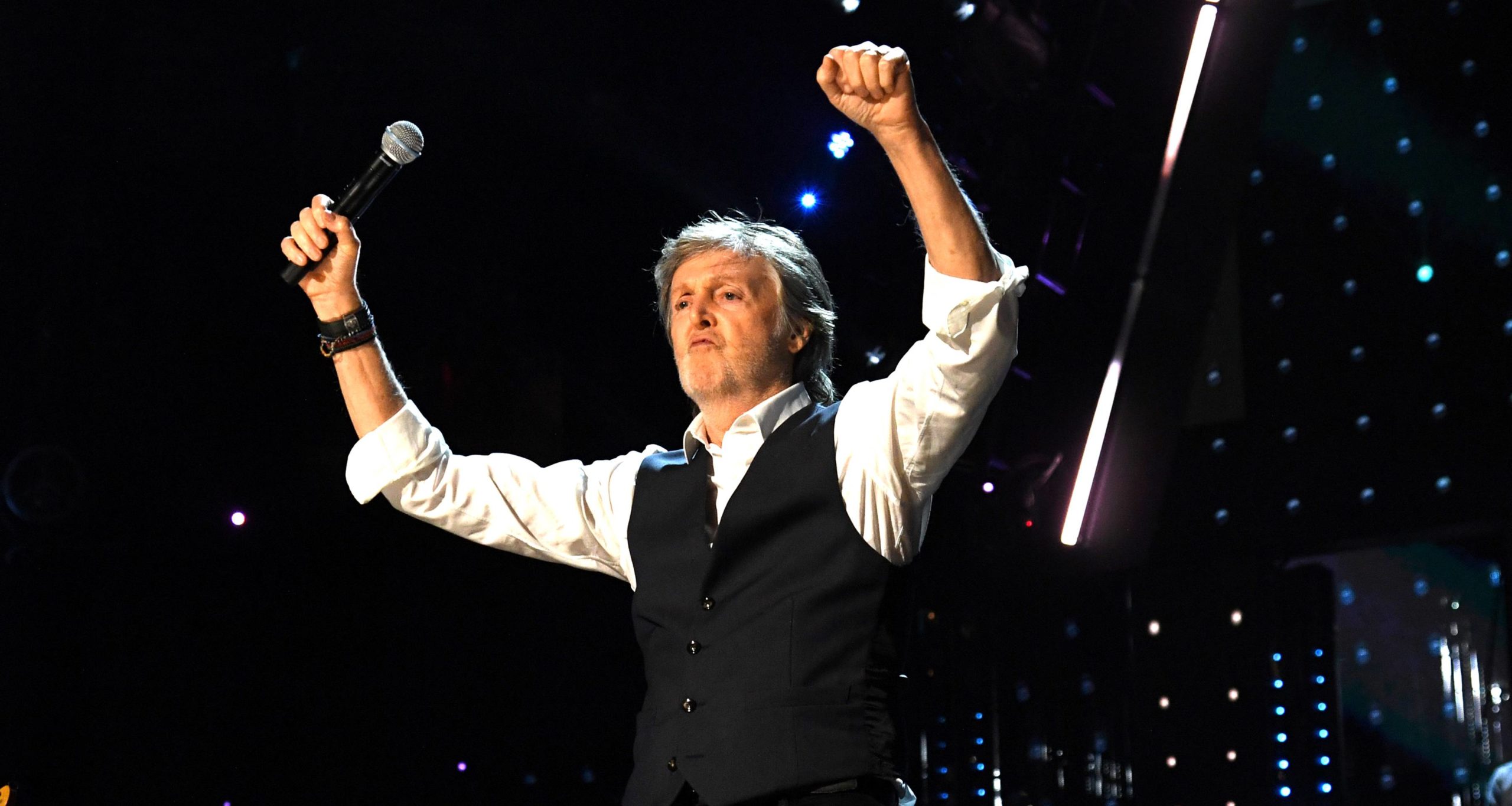 With all of this success, many people don’t even need to ask “How rich is Paul McCartney?” The truth is that his net worth is reported as $1.2 billion.

And for everyone celebrating the Paul McCartney birthday, good luck getting a gift for the man who has everything!

Is it at all possible to be anywhere in this world and not have heard of The Beatles? Certainly nowhere in the western world where they dominated the airwaves before dominating the airwaves was even a thing. McCartney first met up with the iconic band at just 15 years of age, when they were still known as the Quarrymen. Upon McCartney’s joining the band, they soon changed their name to the Beatles and the rest is pretty much history.

The Beatles’ career achievements are legendary, but Paul McCartney has carved out a solo career that has been equally as accomplished—maybe even more so. He stayed with the Beatles from 1960 till their breakup in 1970. With the band, he composed some of the most memorable songs ever—literally. A good example of this is the song “Yesterday,” which McCartney co-wrote with fellow Beatle John Lennon. To date, “Yesterday” has been covered more than any other song in the universe. It also takes the prize for being played on American TV and radio with over 70 million spins.

Despite his epic run with maybe the most famous band to lay down a track, McCartney actually has had an amazing solo career as well. He didn’t waste any time after the Beatles’ breakup, and he was first of the group to put out an album. He gathered up some new troops to form a band called Wings, and they would make their mark during the ‘70s, winning a couple of Grammy awards and putting out popular singles.

Breakdown of the Paul McCartney Net Worth

McCartney isn’t considered the most successful living musician for no reason. He has sold over 100 million singles, 100 million albums, and released over 60 Gold records. He is also referred to as possibly the greatest songwriter of all time, if not certainly near the very top. The fact that he plays almost every instrument is good reason why he’s been able to put together some classic compositions.

And let’s not forget that Paul McCartney does tour. And tours well, to say the least. Let’s go over some touring highlights. He generated $79.0 million in ticket sales on his On the Run tour in 2011. The total gross for shows that year was reported at $130.0 million. Five years earlier, in 2006, A Paul McCartney tour generated about $77.0 million from the North American leg alone.

Let’s fast forward a bit to 2015. Forbes has McCartney earning $51.0 million mainly off of touring. You’re probably wondering, “How old is Paul McCartney?” The answer is 73 and still going. And going hard we might add.

McCartney never had much of a dating life. He married his wife, Linda, in 1969, and they must have had a happy home because they stayed together for 29 years. The only reason he’s not still married to Linda is because she lost her battle with cancer in 1998. They had a rather large family with four kids—Mary, Stella, James, and Heather, who is Linda’s child from an earlier marriage—and Linda would be Paul’s muse their entire relationship.

McCartney would marry model Heather Mills in 2003, and they would go on to have daughter named Beatrice. This marriage didn’t last nearly as long, and by 2006, the two were separated and later divorced in a bitter and public dispute.

McCartney has been strict about doing any advertising or endorsements. He did a Fidelity insurance ad back in 2005, and was roasted by the tabloid for basically “selling out.” McCartney was apparently already a billionaire by then, and though reports say he made millions in the deal, it was still questioned.

That didn’t stop him, of course. Just like nothing stopped McCartney from giving back to charities. He’s usually tight-lipped about many of his charitable donations, but it’s no secret that McCartney doesn’t spend his millions on car collections or houses; his own web site has him supporting causes such as PETA, The OneVoice Movement, the Liverpool Institute of the Performing Arts, and the Vegetarian Society, just to name a few.

There’s no slowing down for this music mega star. His 1999 induction into the Rock and Roll Hall of Fame solidifies what has been one of the most prolific careers in music history. And yes, it is true about Paul McCartney knighted, so you can call him “Sir” Paul McCartney. Another stripe to a magical run.