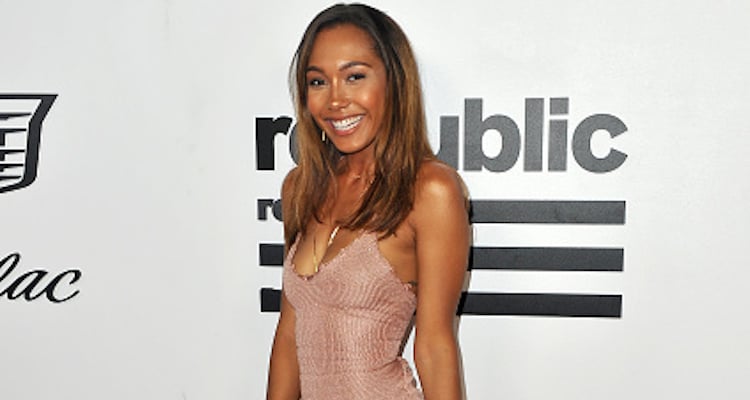 Her acting career began with a very small part in an episode of the hit ABC series, NYPD Blue in 2001, where she played Latanya. While it wasn’t the most memorable of parts, it was the first step to the beginning of a child actor’s career.

My Wife and Kids

My Wife and Kids was a sitcom co-created and starring Damon Wayans and longtime television producer, Don Reo. Wayans came to the public consciousness through his work on the popular sketch comedy show, In Living Color as well as films like The Last Boyscout. Reo created a number of popular sitcoms like Blossom and The John Larroquette Show.

Taking a bit of inspiration from The Cosby Show, the two created a family-friendly sitcom about a successful black family as opposed to stereotypes.

Parker McKenna Posey was cast as Wayan’s youngest child, Kady. She continued with the role the entire run of the series from 2001 to 2005 and is credited with appearing in 121 episodes.

After My Wife and Kids, Posey continued to act with small parts in shows like iCarly, and movies like Alice Upside Down.

She went under the public radar for a period of time but then suddenly, someone found Parker McKenna Posey’s Instagram account, and some people just lost it! In the blink of an eye, Posey grew up into a very attractive, young lady!

A large portion of Posey’s Instagram consists of, to put it bluntly, Parker McKenna Posey’s hot pics. There’s quite a few of Posey in workout gear, swimsuits, and body-hugging outfits.

She is still acting, most recently appeared in a film called Conundrum: Secrets among Friends, which is due to be released sometime in 2018.

Let’s be honest, when you see someone who looks like Posey, the question often becomes, who is that young lady dating? Who’s the lucky guy that gets to go home with her?

For the longest time, Parker McKenna Posey’s boyfriend was a rapper who went by the name of Problem. He and Posey began dating after Problem DM’d her through Instagram. We don’t know exactly when the two began dating, but it was sometime before April 2017.

Most recently, Posey has been connected to Chris Sails from the Chris and Queen Youtube channel. Sails recently admitted to cheating on his wife, Queen. For a period of time, it looked like the two might reconcile but after that ended, Sails hit the road and by the looks of some of his videos, might be hooking up with Posey.

Are they dating or are they just good friends? Currently, neither one is saying anything publicly, but we wouldn’t be surprised if we have an answer soon.