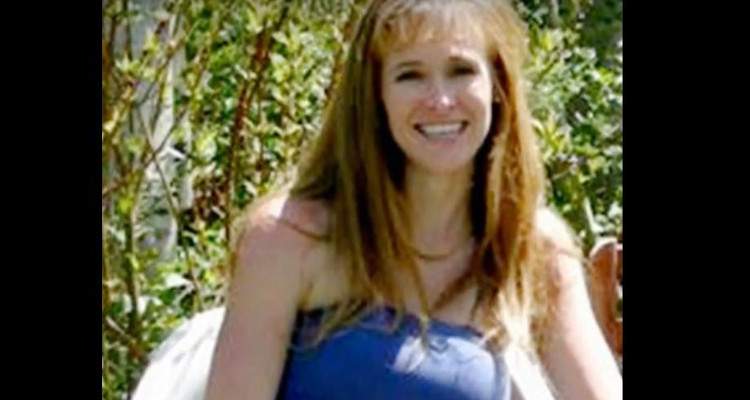 It was almost 11 years ago that Paige Birgfeld disappeared, and her family’s nightmare came true when they discovered her remains. But who killed Paige Birgfeld? We’ve got all the details on this interesting story in Paige Birgfeld’s wiki below!

Paige Birgfeld, 34, was a devoted mother who was extremely close to her three children. She worked numerous jobs to support them and ensure that they have a bright future.

After her second divorce in 2006, Birgfeld raised her children all by herself in Colorado. Her daughter, Jess, was eight at the time, and her two sons were six and three.

The kid’s father made bad business decisions and declared bankruptcy by the time he and Birgfeld split, leaving her with debts and a mortgage to pay off.

On June 28, 2007, Birgfeld reportedly met her first husband in the afternoon. The two recently reconnected and decided to catch up. At around 9:00 p.m., she called him a few miles from her house.

Although he later tried reaching her cell, the calls went to voicemail. It was not until he called her home two days later that he found out she was missing.

December 28 2016 – [⚠️: murder, brutality, abduction, whorephobia] by Danika Worthington | The Denver Post A jury found 65-year-old Lester Ralph Jones guilty of kidnapping and murdering #PaigeBirgfeld, a #mother of three whose skeletal remains were found in 2012. Tuesday’s decision came after Jones’ first hearing ended in a mistrial; a jury couldn’t reach a unanimous decision in September. “While this verdict will not bring #PaigeBirgfeld back to her family, we are happy it will give her family closure,” Mesa County sheriff’s spokeswoman Megan Terlecky said. Jones was sentenced to #lifeinprison without parole for first- and second-degree murder, Terlecky said. He also was sentenced to 12 years in prison with three years of parole for second-degree kidnapping. Prosecutors said Jones killed Birgfeld in #2007 then set her car on fire and dumped her body. She was reported missing in July. Her torched car was found days later. A hiker found her remains March 6, 2012, in the #WellsGulch area in #DeltaCounty. Jones was arrested in November 2014. The 34-year-old mother led a double life as a paid escort. Investigators said Jones frequently solicited sex workers and patronized Birgfeld’s business, including in the days leading up to her disappearance. Jones has a previous criminal record, including a five-year prison sentence for first-degree assault and second-degree attempted kidnapping. “I am grateful for our jury, who put in the time and effort during their holiday season; the Mesa County Sheriff’s Office, who was there any time we needed them; and pleased to be able to give the Paige’s family some closure after all of these years,” Mesa County District Attorney Dan Rubinstein said in an e-mail. (?: http://www.denverpost.com/2016/12/27/jury-finds-man-guilty-following-retrial-for-the-2007-murder-of-paige-birgfeld/) #restinpeace#violenceagainstwomen

Birgfeld’s red car was spotted in flames in an empty parking lot on July 1. A few miles away, her belongings were found scattered on the highway. Both of her ex-husbands were initially suspects, but no evidence was found against them.

During the investigation, authorities discovered that Birgfeld worked as an escort under the name Carrie with Models Inc., presumably to support her family.

Once discovered, authorities went through Birgfeld’s client list to narrow down the suspect list, when they came across a married man named Lester Ralph Jones.

Jones initially denied knowing Birgfeld, but later disclosed that he had received a naked massage from her. It was later revealed that Jones worked as a mechanic opposite the parking lot where Birgfeld’s car was found.

Apparently, one of the last calls she received was from a burner phone. And, Jones was seen buying one on surveillance footage.

Because Birgfeld’s body was still missing, there was no hard evidence against Jones. He was the prime suspect while the search continued.

In 2012, partially-buried skeletal remains, later revealed to be Paige Birgfeld, were found by a hiker. The cause and motive behind her murder were not determined.

However, by 2014, investigators arrested Jones and charged him with murder and kidnapping. The prosecution suggested that he murdered Birgfeld as a way to hide the fact that he was using escort services from his wife.

The trial resulted in a hung jury, and therefore a mistrial was declared.

In December 2016, a second trial with a new jury began. The prosecution pointed out that Lester Ralph Jones’ wife was under the impression that her husband left the lights on at work, but was gone for over an hour on the night Birgfeld disappeared.

As his place of work was near the area where her car was found, this jury found Jones guilty. Lester Ralph Jones was sentenced to life without the chance of parole.