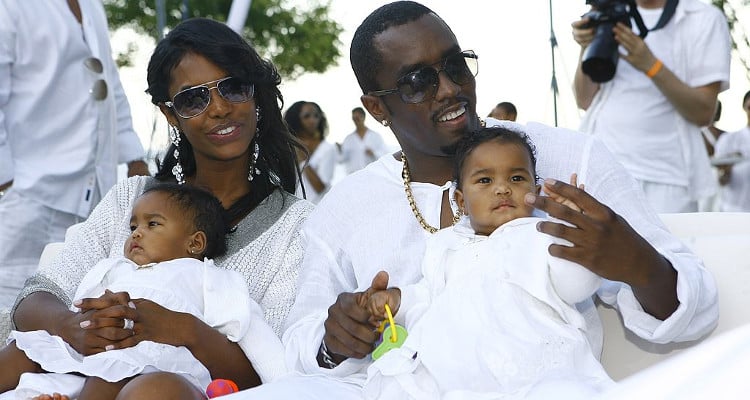 Although P. Diddy is one the busiest rappers in the world, he takes some time from his hectic schedule to see his three beautiful girls. P. Diddy recently posted a photo on Instagram of his twins D’Lila Star and Jessie James Combs, and their half-sister Chance Combs. All the three girls look adorable as they pose for the camera.

The “Bad Boy for Life” singer captioned the photo with, “#TeamLove.” His eldest daughter, Chance Combs, stood between her two half-sisters. She was born to P. Diddy and Sarah Chapman’s in 2006, and in October 2007, P. Diddy took legal responsibility of her.

His twin daughters D’Lila Star and Jessie James Combs were born in December 2006, five months after their half-sister, and their mother is Kimberly Porter.

All the three girls look stylish and classy as they pose for the cameras. Although we do not now for sure, it is assumed that the photo was from the photo shoot for P. Diddy’s clothing line, which he started in February 2016.