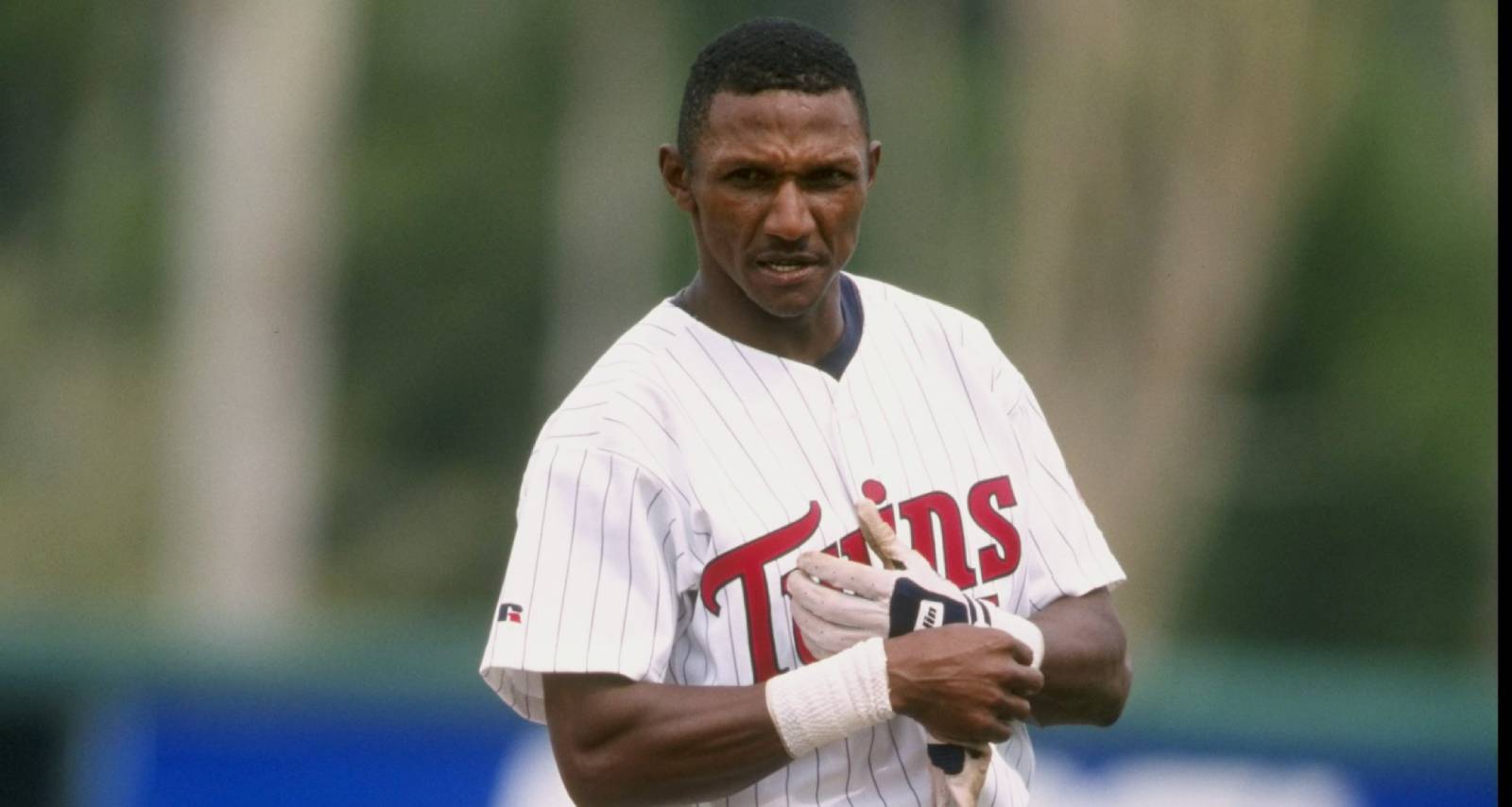 22 Mar 1998: Outfielder Otis Nixon of the Minnesota Twins in action during a spring training game against the Boston Red Sox at the City of Palms Park in Fort Myers, Florida. Mandatory Credit: David Seelig /Allsport

According to reports, police in Woodstock, Georgia have found former MLB outfielder, Otis Nixon, who was reported missing on Saturday. Now, everyone is looking to know more about the “Otis Nixon Missing” story and facts about the former professional baseball player. If you want the details, then have a look at our Otis Nixon wiki.

Otis Nixon’s Net Worth and Salary

According to baseball-reference.com, Nixon made an estimated $19.9 million during the span of his professional baseball career. Nixon played for a total of nine teams during his baseball career and is best known for playing for the Atlanta Braves. His catch against the Pittsburgh Pirates, saved the game in the 1992 NLCS and is one of the most memorable plays in franchise history.

In 1991, he was suspended for 60 games for testing positive for traces of cocaine, on a drug test. After 17 years in the league, Nixon is now said to be “Christ-centered” and is no longer involved in the drugs that plagued his life in the past. He also offers support housing to paroled felons. According to Fox news via USA Today, Nixon’s home is no longer officially an approved halfway house, despite his claims to be friends with Georgia governor, Nathan Deal and parole-board member, General James Donald. He was also accused of allegedly being involved in a scam involving halfway houses and reserving a bed. The accusation involved negotiating with the parole board in exchange for between $750 to $1000.00 in cash.

The Woodstock Police wrote on Facebook, “Woodstock Police request the public’s assistance in locating Otis Nixon, black male, 58 years of age. He was last seen leaving his residence yesterday morning in a 2011 gray Range Rover with GA tag CFP9010. He left wearing a black long sleeve shirt, black sweatpants, and a black baseball cap, with black Adidas shoes with white stripes. He left for a tee time at a local golf course, but never arrived. If you see Mr. Nixon or have any information, please call 911.”

He was reported missing by his girlfriend and has since been reported safe and sound and there’s no sign of foul play.