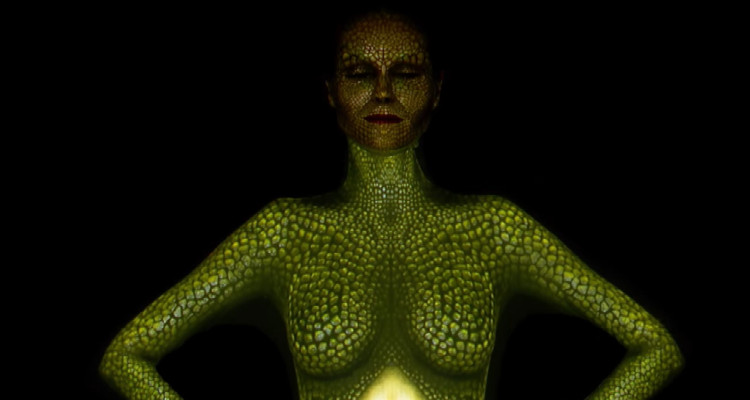 Oskar & Gaspar are nothing less than exciting. Their fantastic performance at their AGT audition made the judges and audience hungry for more. Their skill at projection mapping is a combination of technology and creativity and paves the way for the future. Don’t miss their quarterfinals act on AGT season 12!

Oskar & Gaspar’s act is one of the novelties of America’s Got Talent season 12, as they never fail to put on a great show. They use a collective of visuals arts and multimedia professionals specializing in the fields of video mapping, 3D projection, and stage design. Using innovative and advanced video mapping techniques, they have the ability to adapt their projections to different settings including installations, stage design, and corporate events. Oskar & Gaspar’s AGT performance was unique not only as an act but also because they did not appear themselves. Ever since their audition, people saw them in a new light and are eager to know more about them. So we have some details from Oskar & Gaspar’s wiki right here.

Heidi Klum Is a Canvas

They sent three professionals who worked with judge Heidi Klum on their behalf, to perform the act. It seems that Oskar & Gaspar are very reclusive artists and do not like coming out in public. This is what makes them so intriguing on AGT. During their audition, they mapped their video over Heidi Klum’s body in such a way that she appeared to look like the other judges, animals, machines, robots, and other shapes. They were clearly a hit, and made it to the next round.

Oskar & Gaspar Judge Cuts’ performance led them to the quarter finals on Tuesday, August 29, 2017, with the judges, audience members, and fans eagerly awaiting what they have in store. Oskar & Gaspar are Portuguese projection artists who have a passion for their craft. Guillaume Alatak, project manager for Oskar & Gaspar says, “Because we are big fans of tattoos, it seemed like the next logical step to bring these two types of art together.”

The Wonders of Imagination

If the reclusive and mysterious Oskar & Gaspar get a thumbs up from the judges for their quarterfinal act, they will sail into the semifinals on either September 5 or 6, 2017. However, it won’t be easy as there are many other talented acts, and the singers seem to have the edge this season. Oskar & Gaspar’s act is a celebration of art and technology and pushes the frontiers of imagination. Don’t miss it!

If you want to see Oskar & Gaspar’s audition for America’s Got Talent season 12, just click below: