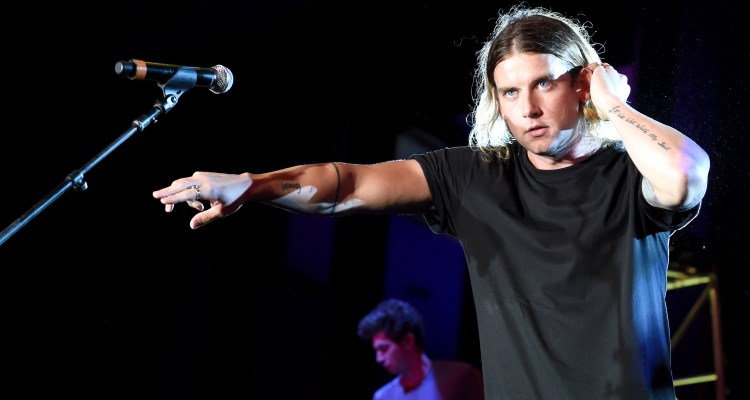 Have you heard Judah & the Lion’s music? If not, then you’re missing out, because this band just might be the next Mumford & Sons! Their latest song was teased on Vevo’s Instagram and we have a feeling fans are going to be hungry for more.

Judah & the Lion’s band members are Judah Akers, Brian Macdonald, Nate Zuercher, and Spencer Cross. They’re an alternative folk, hip hop, rock n roll band from Nashville, Tennessee and they got their start in 2011. Judah & the Lion’s “Take It All Back” was the band’s hit song from last year and it had over 2.0 million views on YouTube. The funny thing is, it’s only now that people are really starting to take notice! Fans both new and old couldn’t get enough, expressing how deep and amazing the song was, and now when you turn on the radio, that “Take It All Back” chant is getting more and more airplay. But, bands can only ride the success of one song for so long, before fans start demanding new music. And in the latest Instagram post by Vevo, Judah and the Lion seem to have delivered! Though it’s only a quick teaser clip, it’s enough to spark the interest of music listeners everywhere gain new fans.

Vevo’s sneak peek post of Judah & the Lion’s new song, “Only to Be With You” has already earned over 3,000 views on Instagram! Judah & the Lion’s “Only to Be With You” sounds like it could be the alternative band’s next big hit, giving fans of the band just what they need. The band also has a new single titled “Suit and Jacket,” and it’s out today! The song’s announcement was posted on the band’s Instagram page and has special meaning to them. Judah penned a letter that explained the emotional year he had involving birth, many deaths, and his desire to live life. His Instagram confession earned him positive and supportive messages from the band’s fans. 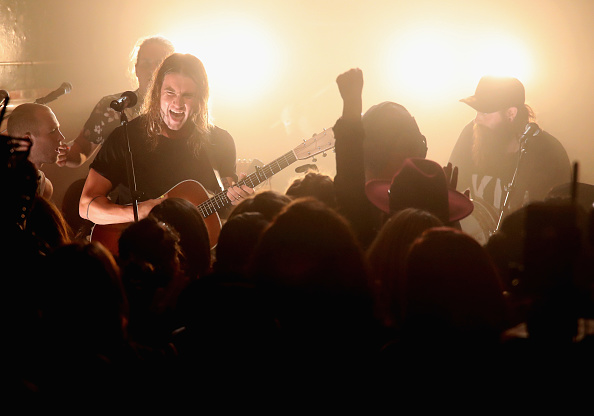