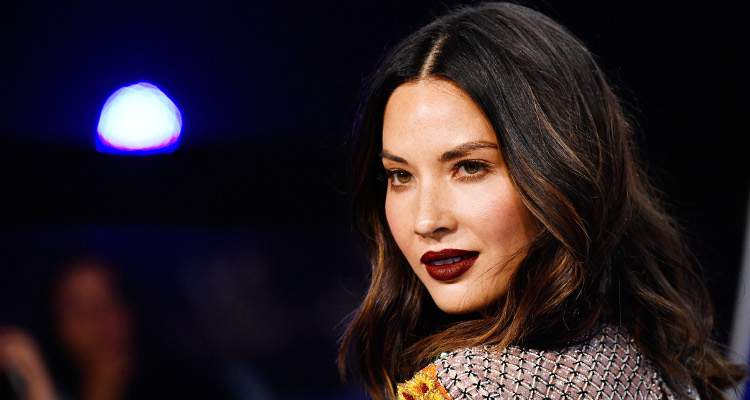 Olivia Munn’s dating timeline has become the talk of the town after the X-Men: Apocalypse star split with her boyfriend of three years, Aaron Rodgers. Now, fans want to know why. After she hosted the Critics Choice Awards, people are curious if the rumors about Chris Pratt and Olivia Munn are true!

When Oliva Munn and Aaron Rodgers began dating in 2014, they soon became the talk of the town. But in 2017, they shocked us by announcing their split. With speculation that Rodgers is dating Danica Patrick, fans want to know who Olivia Munn is dating.

Munn career began with a small internship in 2004 at NBC as a reporter. She did not like the experience, and soon moved to L.A. to pursue her acting career. She quickly had a role in the show Beyond the Break in 2005, and soon got her big break with Greek, before going on to be in movies like Date Night, Iron Man 2, Magic Mike, and X-Men: Apocalypse. 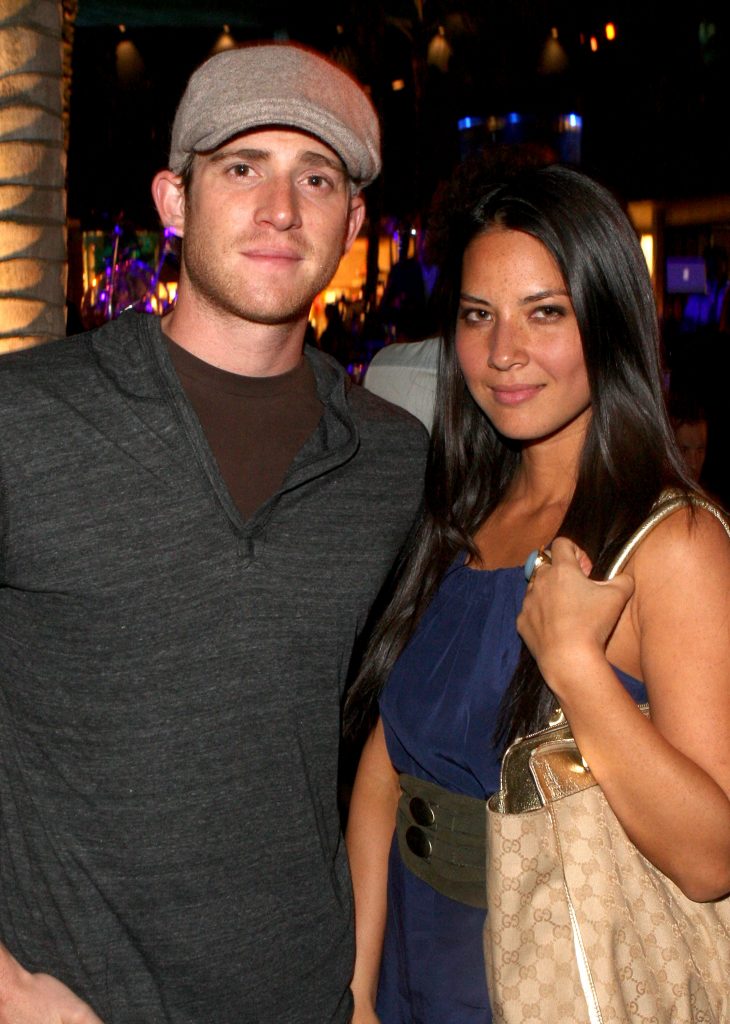 It was in 2007, just when her career was starting off, that she was said to be dating One Tree Hill’s, Bryan Greenberg. The couple dated for two years before breaking things off.

The actor is now 39 and is happily married to actress Jamie Chung. The couple tied the knot in 2015, with a really romantic outdoor wedding. 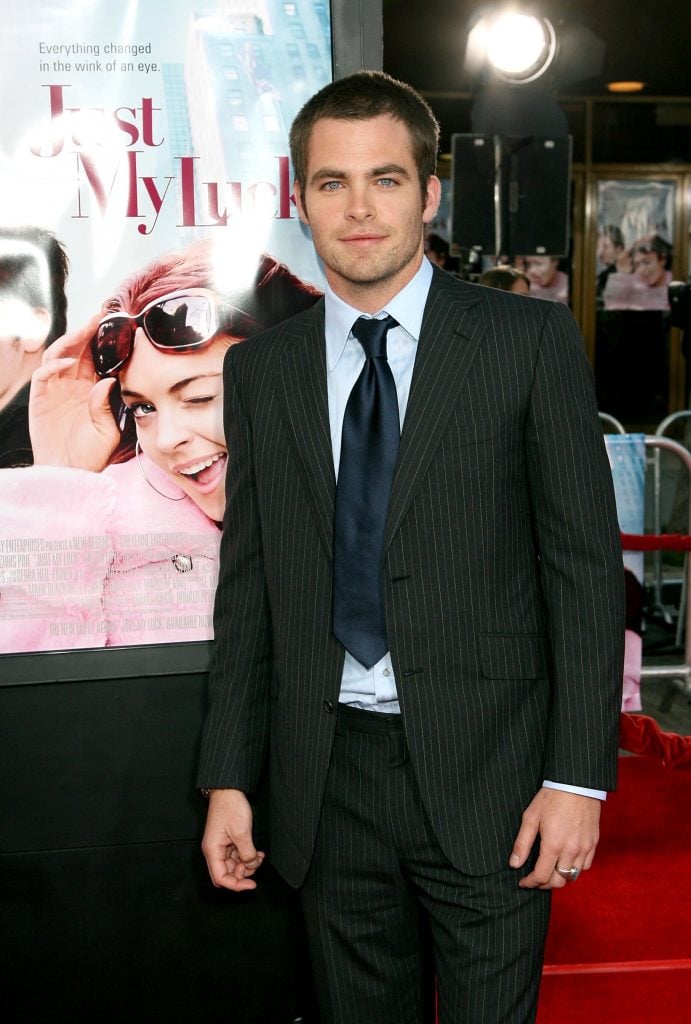 Chris Pine was rumored to be dating the actress in 2009. But before we could see where their relationship would go, the couple split in 2010, allegedly because both wanted to work on their career. Some reports say that he and Munn were getting together for “dinner dates” shortly after her split from Aaron Rodgers. 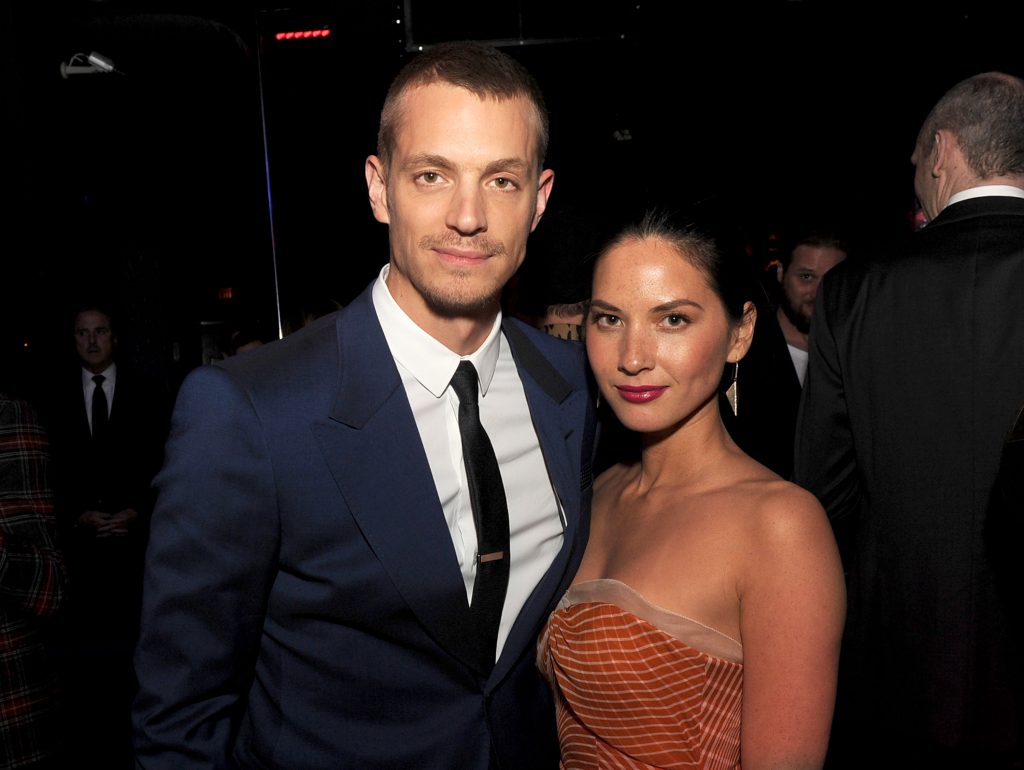 The following year brought Munn on the path of love again, and she was dating Swedish actor Joel Kinnaman. They ended things two years later, and Kinnaman is now married to Swedish tattoo artist, Cleo Wattenström. 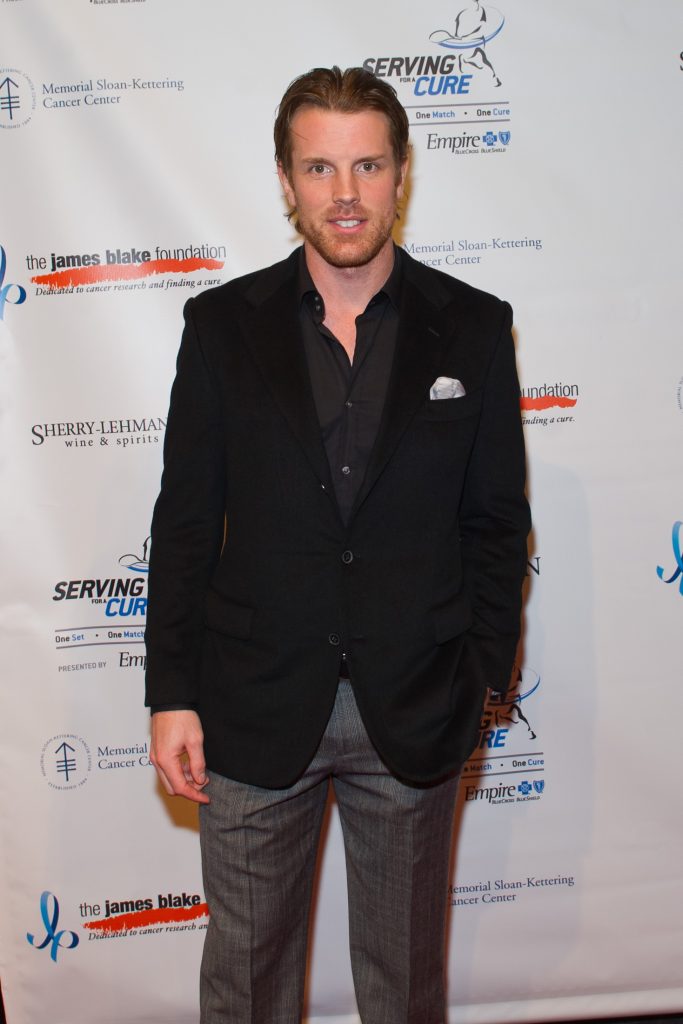 Munn reportedly dated the retired hockey player in November 2011, but by January 2012 they broke up. Richards is now married, and reportedly welcomed a son, Luca in 2014. 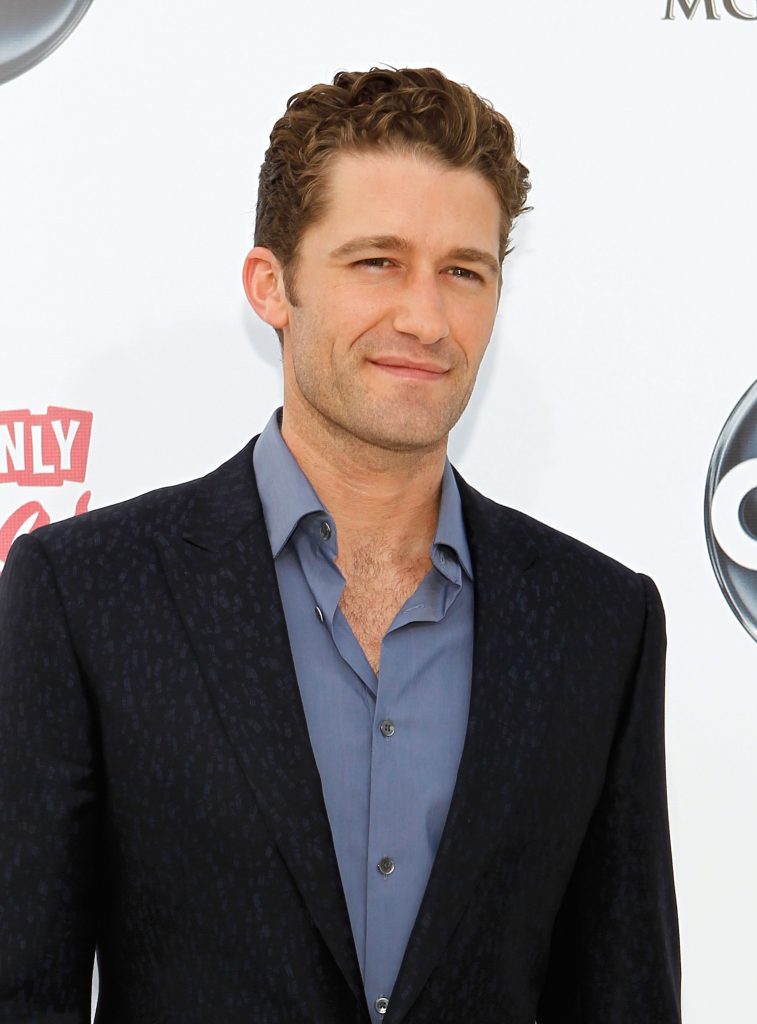 In 2011, rumors of Morrison dating Munn spread, but there is no confirmation on how close the two were. Morrison is now married to Rene Puente, and the couple welcomed a son, Revel James in October 2017. 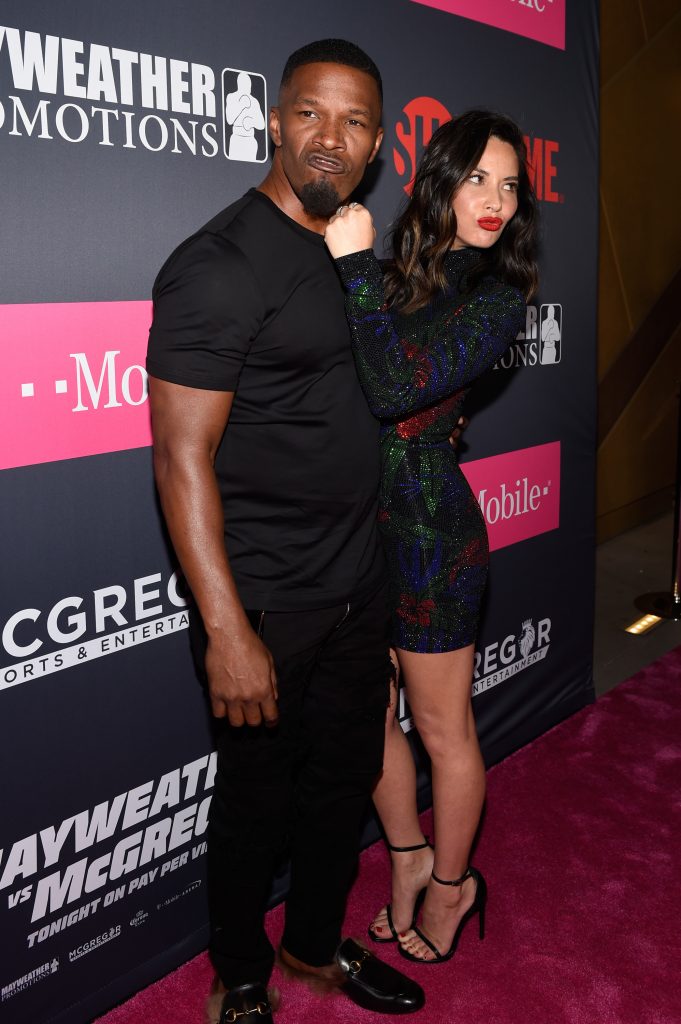 Both Olivia Munn and Jamie Foxx were the highlight of the McGregor-Mayweather red carpet in Las Vegas. Though the two looked close as they posed together, it was later revealed that they arrived separately and Munn called Foxx over for a photo. 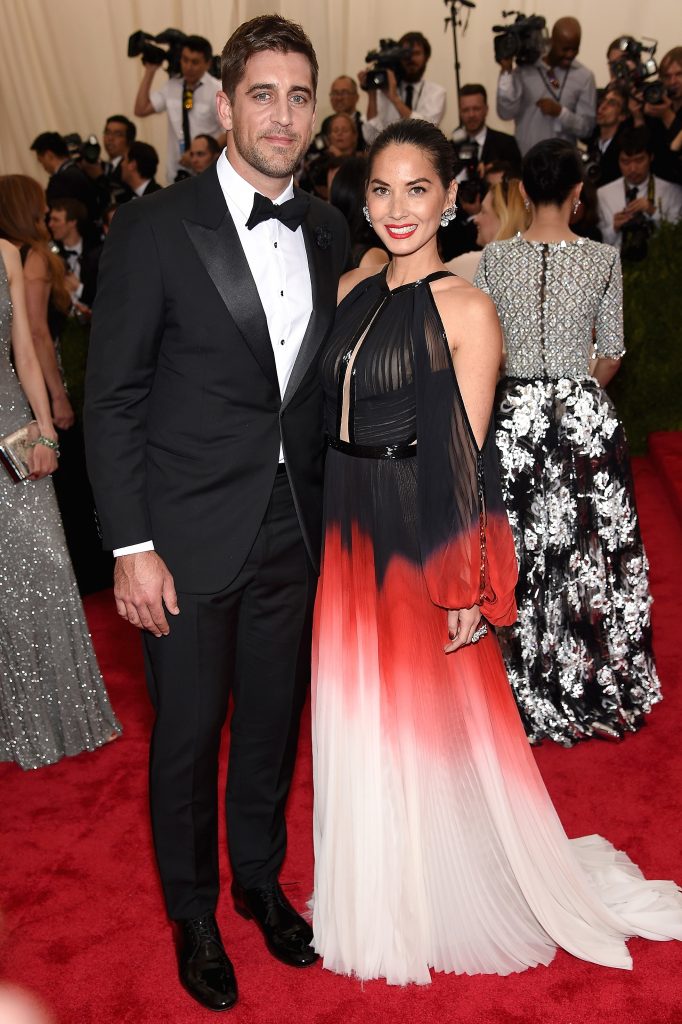 Rodgers was Olivia Munn’s last known boyfriend. The couple dated for three years, and just when everyone thought a wedding would soon be underway, they announced their split. Rodgers said in an interview that they had“Decreased privacy and increased strain or pressure or stress associated with relationships. Friendships and dating relationships.” 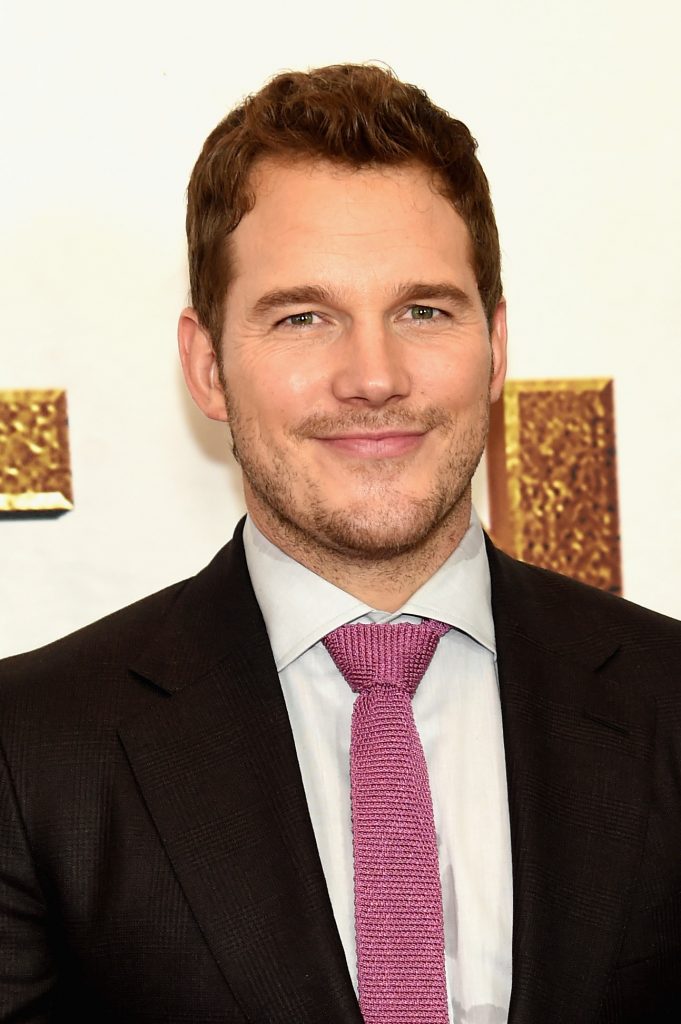 It was recently reported that Anna Faris is very angry after finding that Chris Pratt and Olivia Munn are allegedly dating. The speculation began earlier this year, but at this time, neither star spoke out about the rumor.