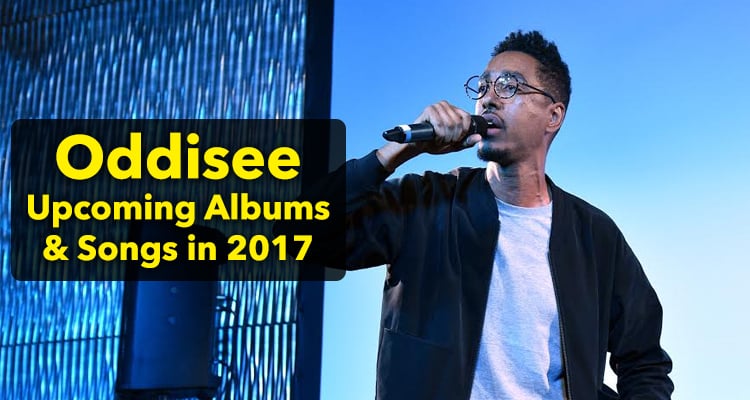 Oddisee has been known for his thoughtful and intellectual music, focusing on positive things. In his upcoming album, The Iceberg, Oddisee raps about how it is for African Americans to live today’s world.

2017 will see rapper, Oddisee continue with his prolific output. Even though he started releasing his music a little over a decade ago, Oddisee has recently been viewed as one of the hardest working rappers in the business. Starting with his first mixtape, Instrumental Mixtape Volume One in 2005, Oddisee has released 10 studio albums, 10 mixtapes, four EPs, and one compilation album. According to reports, the rapper will be releasing a new album in 2017. Oddisee’s upcoming album in 2017 is called The Iceberg, and it will be released on February 24, 2017. His fans are excited with the prospect of yet another album full of Oddisee’s upcoming songs in 2017.

The Softer Side of Rap

Oddisee is an American rapper and producer from Washington, DC, where he moved after graduating high school. Oddisee’s music is inspired by his heritage, and added elements of hip-hop from his older cousins. The rapper’s influences include Eric B. & Rakim, De La Soul, and A Tribe Called Quest. Oddisee says that these artists did not talk about drugs or murder, which is why he could relate to them. Their influence is clearly seen in his music today, which stresses on what he wants to say rather than how he says it. 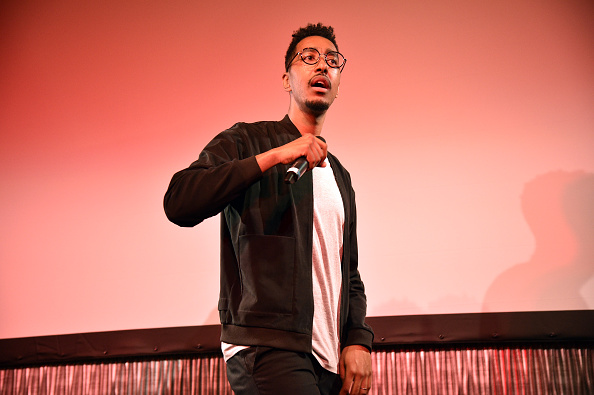 Oddisee has released the single, “Things” from his upcoming album, The Iceberg. It is a bouncy and bright dance track that is a departure from his usually introspective and contemplative music. On “Things,” Oddisee says that “we just want to matter more.” This is a reaction to the recent killings of African Americans by police officers that brought focus to the movement, Black Lives Matter. The entire album is full of politically charged songs that outline the mentality and fear of African Americans within the United States.

Oddisee has collaborated with artists like DJ Jazzy Jeff, Apollo Brown, Marco Polo, Eric Lau, and Soulpete. This keeps his music fresh and open to new sounds, which he incorporates into his songs. An Oddisee album always has something important to say. With Oddisee’s upcoming songs from The Iceberg touching on contemporary issues that matter to many Americans, fans are eager to hear the rapper’s input. We are sure that he will give us something to think about. Given Oddisee’s passion, this is just the tip of the iceberg! Literally!