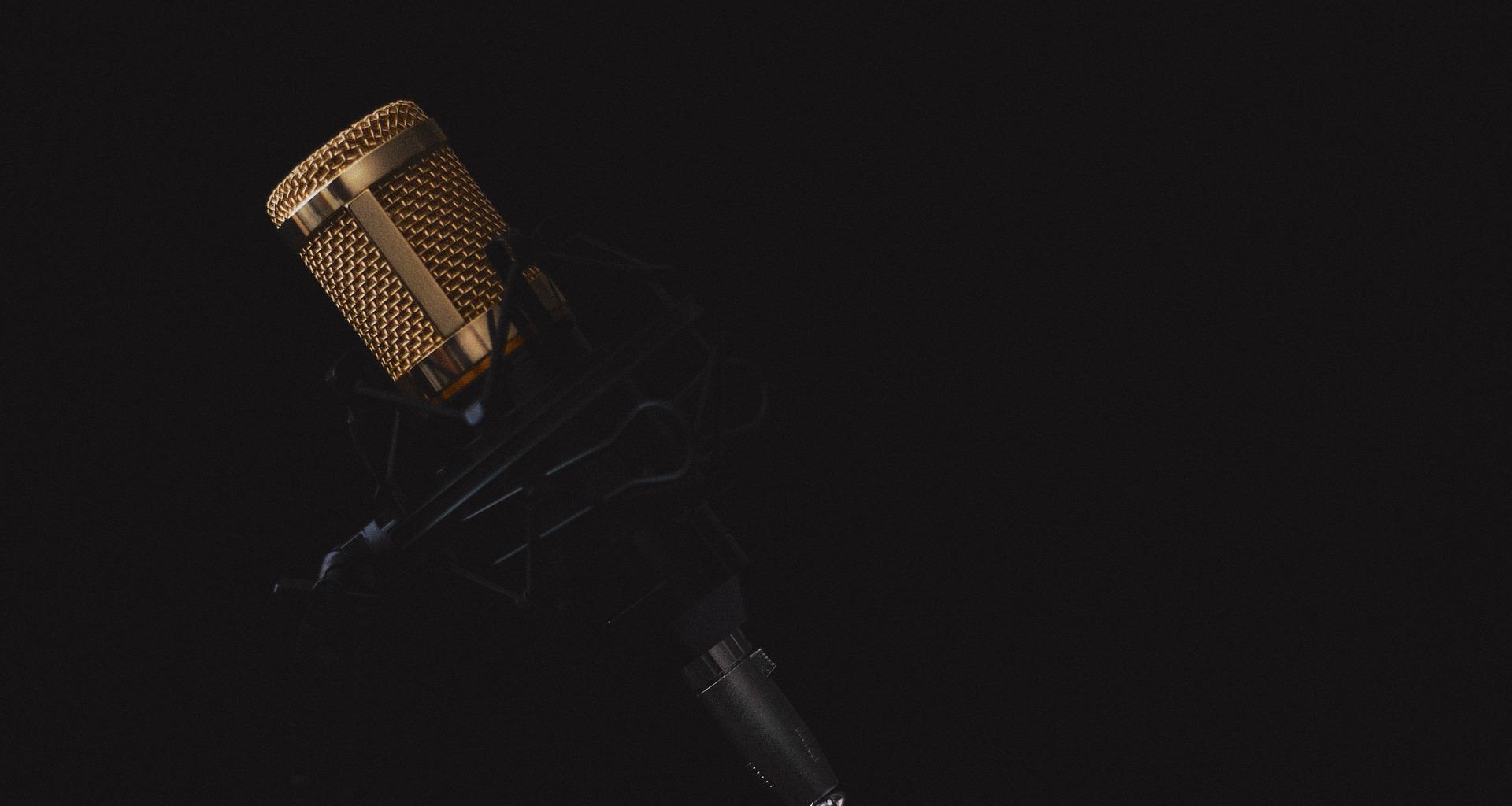 One of the most legendary DJs ever to hit the global hip hop community has passed away—DJ Big Kap died in New York on the morning of February 3. Big Kap was best known for his multi-platinum-selling record album The Tunnel, a mixtape produced with hip hop icon DJ Funkmaster Flex. The cause of his death has not been specified at this time, but it’s reported that Big Kap was getting ready to head out for a gig later on.

Born as Keith Carter, Big Kap was the most influential hip hop DJ from New York, with his extensive work with rap legend The Notorious B.I.G. He’s one of the most respected DJs in the rap industry and his collaboration on The Tunnel mixtape in 1999 with Funkmaster Flex was a notable breakthrough in hip hop history. The album featured artists like Eminem, Dr. Dre, Mary J. Blige, Jay Z, LL Cool J, Method Man, Snoop Dogg, Nas, and Lil’ Kim. The album also included the epic track “Live Freestyle,” featuring rap icons Tupac “2Pac” Shakur and Notorious B.I.G. (a.k.a. Biggie Smalls). The album hit the third spot on Billboard’s Top R&B/Hip-Hop Albums chart that year.

Big Kap had an especially memorable relationship with Biggie; the late rapper made Big Kap his DJ for almost all of his gigs. At times, Biggie would even take a friendly dig at Kap while playing on stage. A 1995 video of Biggie Smalls throwing an open water bottle at Big Kap went viral in 2011.

Many of the present hip hop, R&B, and rap artists around the world consider DJ Big Kap to be a true hip hop veteran. So it’s no surprise that after news spread that Big Kap died, several music industry stars mourned the famous DJ’s death on Twitter and Instagram. His original “partner in crime,” Funkmaster Flex posted a series of photos on Instagram as a tribute to his late friend.

Rest in Peace Big Kap. Till we smoke again.

Rest in Peace DJ Big Kap. NYC hip-hop legend right there. That legacy he helped build with the Tunnel will live forever