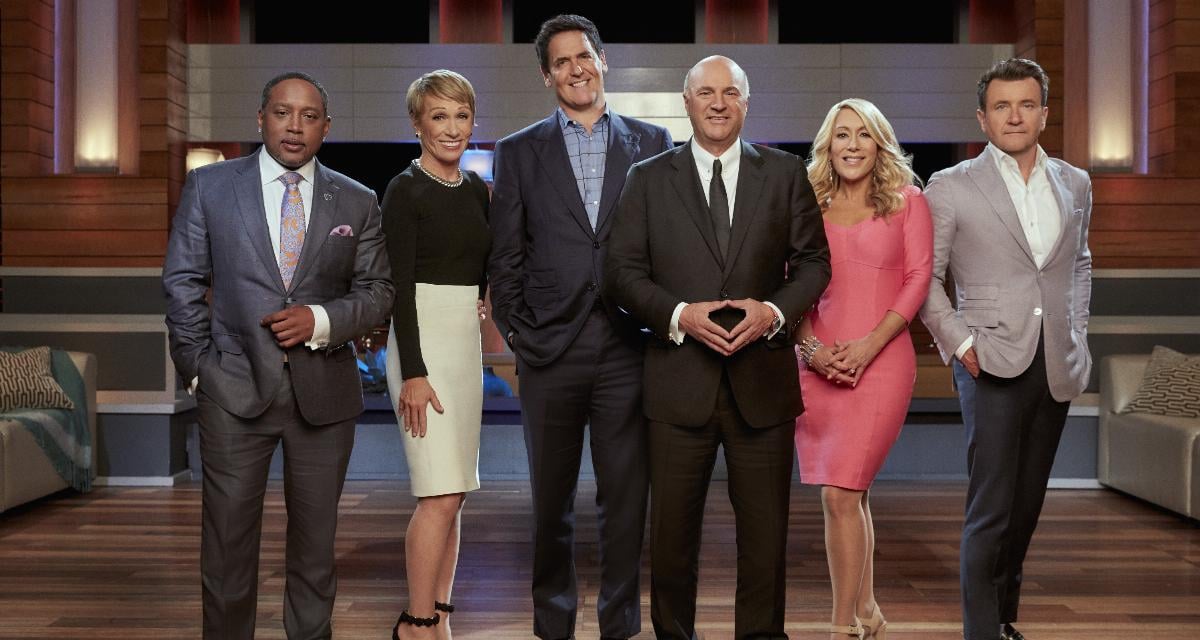 As CNBC continues its reality programming with hit show Shark Tank, fans of the format are eager to know what happened to the brands after they made a deal with the Sharks! Now, fans of the low-sugar nut butter brand Nuts ‘N More are wondering how the company is doing after striking a pretty awesome deal with two of the Sharks. Here’s an update on Nuts ‘N More in 2018.

Shark Tank has proven to be one of the best platforms for entrepreneurs who are looking to expand their businesses. Even if you don’t strike a deal, you always take away a huge amount of publicity—and that alone is enough to propel your business! But for Nuts ‘N More founder Peter Ferreira, Mark Cuban and Robert Herjavec backed him up good.

Ferreira and his partners, Dennis Iannotti and Neil Cameron, appeared on Shark Tank in season four, back in 2013, with an idea they believed would change the nut butter industry.

The pitch began with the founders asking for a $250,000 for 20% equity deal. Next, they moved on to explaining their products and the health benefits their nut butters have when compared to traditional peanut butter products.

The nutritional value of the product roped in Herjavec and he wanted to know more. Iannoti then explained that their nut butters contain flax seeds, making them high in fiber, and also mentioned that each jar has double the protein of regular jars.

John also jumped into the conversation, starting with the evaluation of the company. At $1.25 million, he felt it was a far-fetched valuation, which they countered by saying that they’d made $100,000 in sales in five months.

They were also already experienced with the retail market, which is what brought Cuban into the mix.

By now, Herjavec and Cuban were in discussions about going into a partnership, and after the trio took some time to think, they came back and accepted their offer.

While it started off as a healthy spin on nut butters, Nuts ‘N More is now manufacturing some very creative products.

Along with peanut powders, they also sell high-protein dips, vegan peanut butters, and snack packs that come in mouth-watering flavors like “Birthday Cake.”

It was reported that the company made $1.0 million in sales in just seven months of airing on TV, and quickly got onto shelves at Whole Foods and GNC.

You can shop the product online through their website or on Amazon, where Nuts ‘N More is highly recommended.

With flavors like “Banana Nut,” “Apple Crisp,” “Vanilla Cake Batter,” and “Chocolate Maple Pretzel,” these dips and spreads are flying off the shelves.

By 2015, their sales rocketed up to $6.0 million and are projecting a cool $20.0 million. They also aired on QVC, which turned out to be a great success, and adding some of the attractive flavors has also helped in taking their brand to new heights. 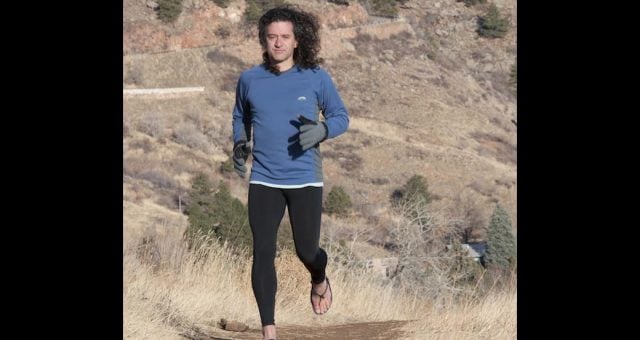 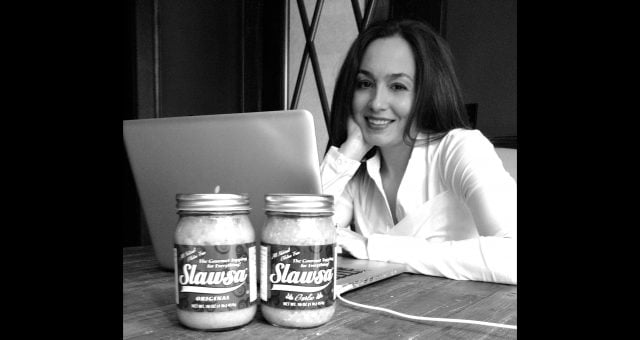 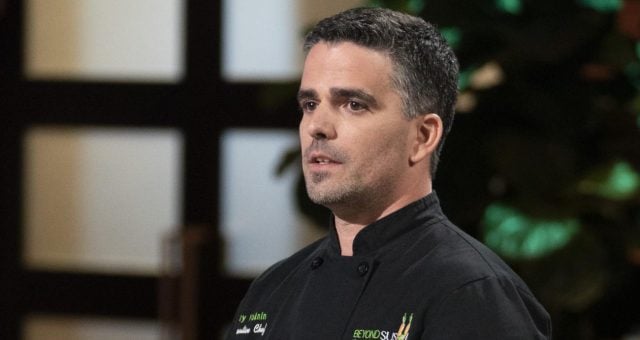 Celebrity Wiki
Facts about Beyond Sushi Owner Guy Vaknin, Who Was Featured on “Shark Tank” 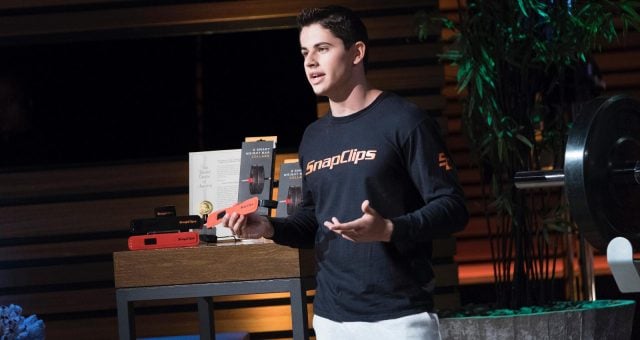