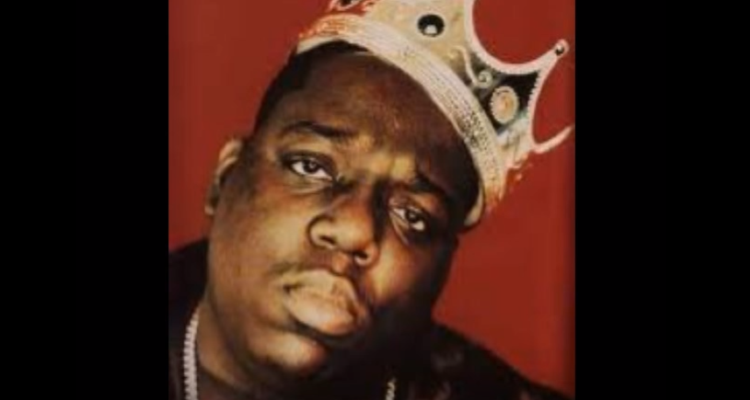 The Notorious B.I.G’s net worth was always looked at with both jealousy and amazement. He was one of the greatest rappers of all time and led a short but spectacular life. Thanks to A&E’s recently revamped biopic series that kicked off last night, many are remembering the life and legacy of the hugely successful rapper. How successful? The Notorious B.I.G’s net worth was approximately $20.0 million when he died. We have all the details, right here.

Born on May 21, 1972, Christopher George Latore Wallace (better known as The Notorious B.I.G, Biggie Smalls, or just Biggie) was a famous rapper. He was consistently ranked as one of the best rappers and was also known to be extremely influential. Raised in New York City, Biggie rose to fame in 1994 when he released his debut album, Ready to Die. He became a prominent figure on the East Coast hip hop scene, bringing the spotlight to New York City at a time when West Coast hip hop was predominant. Amidst his climb to the top, on March 9, 1997, Biggie was killed by an unknown assailant in a drive-by-shooting. This horrific incident took place in Los Angeles and left his fans stunned. Only 16 days after his death, his album Life After Death was released as originally scheduled. (The name was purely coincidental.) It rose to No.1 on the U.S. album charts and was one of the very few hip hop albums to receive a Diamond certification by the Recording Industry Association in 2000. After his death, The Notorious B.I.G’s albums and songs became even more popular. Although short, Biggie lived a splendid life. So, just how much was Biggie Small worth when he died? We have everything you need to know about the life of The Notorious B.I.G.

The Notorious B.I.G’s Net Worth

At the time of his death in 1997, Biggie’s net worth was $20.0 million. As hard as it is to believe, over the last 20 years since his tragic and untimely death, The Notorious B.I.G’s net worth grew immensely, and as of 2017, it is at an estimated $160.0 million! All of this is thanks to his albums, licensing deals, and re-releases.

The Notorious B.IG’s estate is currently being run by his mother, Voletta Wallace. Her team includes Biggie’s widow Faith Evans, his former manager Wayne Barrow, her attorney Julian Petty, and merchandising manager, Rick Barlowe. So far, the estate’s biggest achievement has been its film, Notorious. Released in 2009, it followed Biggie’s journey as a rapper. The film did exceedingly well and was praised by his fans.

A few years ago, Biggie’s house in Brooklyn was on the market for $725,000. A well designed three-bedroom apartment with historic details and a renovated kitchen, over the years the rapper’s house has become a tourist attraction. He lived with his mother in apartment 3L at 226 St. James Place and is known to have drawn inspiration from his neighborhood.

How Much is Biggie’s Son Worth?

Often referred to as The Notorious B.I.G’s reincarnation, Christopher Wallace is currently focussed on completing his education and he has expressed interest in studying film. He spoke about pursuing a career in rap and sincerely hopes he takes after his father. In terms of wealth, his life is pretty much set. His current net worth is $50.0 million. Afterall, being Biggie’s son is a big deal!

Even though his life and career were cut shockingly short, Biggie managed to capture a huge space in the hearts of his audience. Just over 20 years later, he is still remembered fondly for his work. A&E’s recent biographical series titled, Biggie: The Life of Notorious B.I.G. is a three-hour documentary on the life and legacy of Biggie Smalls, and it is already receiving praise on Twitter. Fans took to the social media giant to express their thoughts on the biopic and how accurate it truly is. Many are commenting that it is the best depiction of the rap god they’ve ever seen!

Although his music is timeless, Biggie left a void in the music industry that may never be filled the same way.