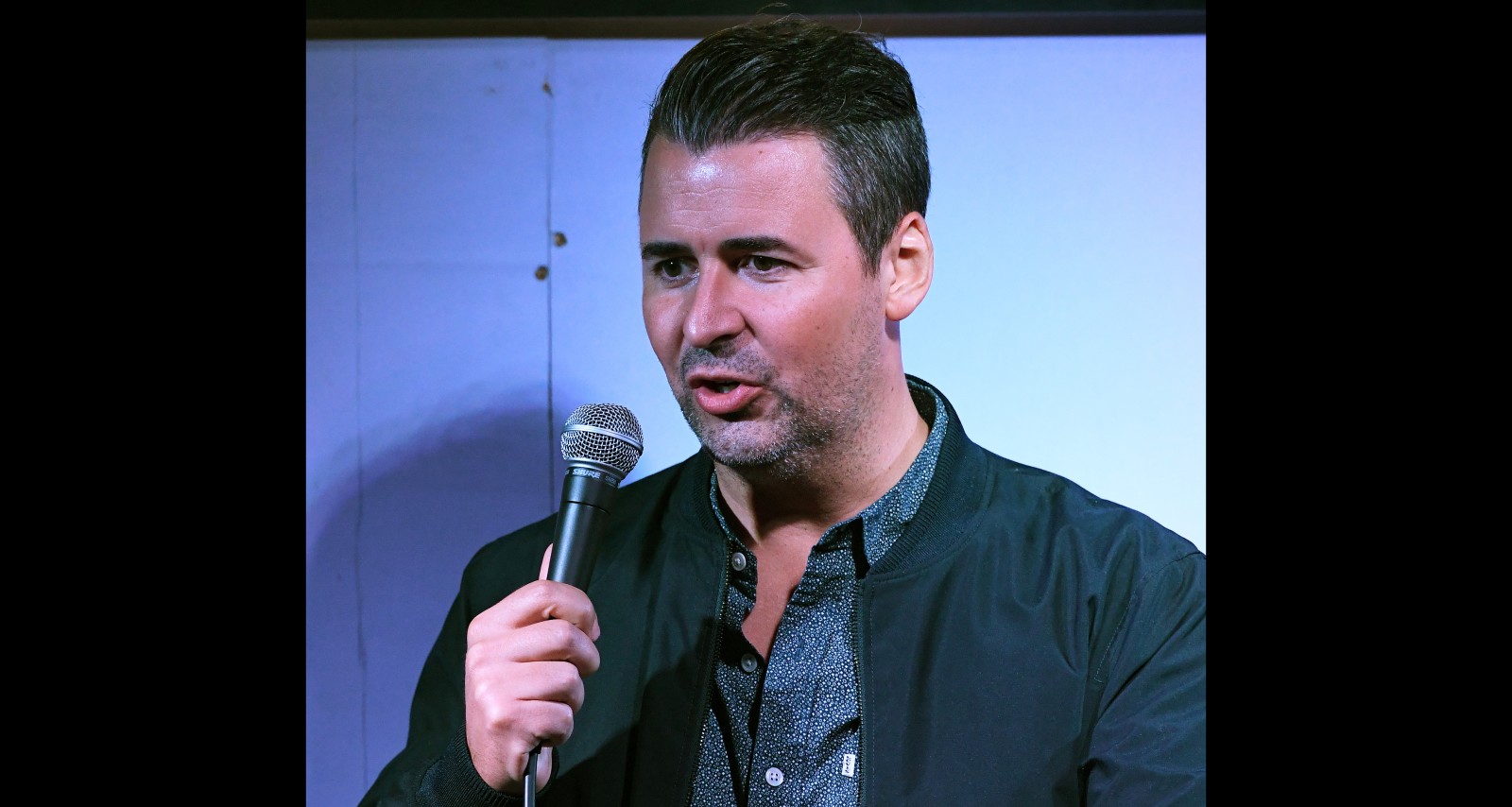 Pete Lee at The Comedy Chateau on May 22, 2021 in North Hollywood, California. (Photo by Michael S. Schwartz/Getty Images)

Funnyman Pete Lee wants his social media followers to know he’s happily in love! The comedian, who is back on tour, has been sharing glimpses of his new relationship on Instagram, and his followers can’t get enough. They of course ask who Pete Lee’s girlfriend is. Some have identified the mystery woman as one Nikki Schmidtmann, an entrepreneur and fitness guru. For all those curious about their relationship, we reveal more about her background in this Nikki Schmidtmann wiki.

Nicole “Nikki” Marie Schmidtmann was born on December 20, 1989, and hails from Oregon. Not much is known about her family, as she keeps her personal life relatively private on social media. From her Facebook posts, it appears she has at least one brother, Max Schmidtmann, and is a proud aunt to his son.

Her mother is one Karen Schmidtmann.

Nikki Schmidtmann earned her BS in sustainability with a focus in economics from Arizona State University in 2012. Among her earliest jobs were stints with Aviatrix, Trail Blazers Marketing, Yelp, and Zenefits.

For the better part of her professional life, Schmidtmann has worked in the health and nutrition business. That included serving as the president of Jason Phillips Industries.

It probably stems from her background as a CrossFit athlete. She competed in the games every year from 2013 to 2019. Her last two participations were with a team that included her business partner and ex-boyfriend, Andrew Woolfe.


Schmidtmann and Woolfe co-owned the CrossFit Infernal gym in Chandler, Arizona, since 2015. It’s unclear if their business partnership has continued.

Currently, Nikki Schmidtmann is in the customer success management at Sendoso in Scottsdale.

Schmidtmann was previously dating fellow CrossFit athlete and business partner, Andrew Woolfe. Pete Lee was also in a relationship with a nurse, Jamie Plaxco. In early 2020, Lee shared on Facebook that he and Plaxco had been tested for COVID-19.

It’s unclear when their previous relationships ended and how they came to date. Nikki Schmidtmann and her comedian beau made their relationship social media official in September 2021.